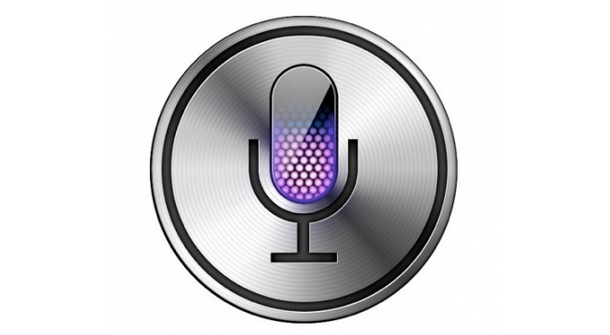 As more people find ways for iPads to replace their traditional computers, it looks like Apple may try to compensate. Siri, one of iOS’ most popular features could soon be arriving on the Mac OS X. An Apple job listing seems to indicate that the tech giant is planning to start using Siri on Mac computers in the near future.

A new job listing on Apple’s website in search of a “Siri UI Engineer” indicates that the prospective employee must be “[familiar] with Unix, especially Mac OS X” and have a “passion for the Macintosh platform and writing simple, elegant software that is easy and fun to use.” Certainly, all signs point towards Apple working on a version of Siri for Mac OS X.

Siri could be included in the next version of Mac OS X, which would be version 10.9. The next version of the desktop operating system hasn’t been formally announced by Apple yet, but the company has been releasing updates for the operating system annually at this point. According to their publicly filed financial documents with the SEC, Apple dramatically increased its Research & Development spending in late 2012, pointing perhaps, toward the company working on the new version of Mac OS X.

Siri was first launched on iOS 5, and is supported on the iPhone 4S as well as the iPhone 5. It is also available on the third and fourth generation iPad and the iPad mini. While Apple promotes the software as a “digital personal assistant”, it’s actually a highly advanced voice recognition program that generally searches the computational knowledge engine ‘Wolfram Alpha’, for answers to any and every question. The software was promoted heavily in Apple’s advertising at the time of the iPhone 4S launch and has remained a rather high-profile feature on Apple’s subsequent mobile devices.

It hasn’t been formally announced yet, but it is believed that Mac OS X is close to being released sometime this year. In November of last year, a number of websites reported that they were visited by computers running Mac OS X 10.9, according to the browser user agent on their computer. Over the past few years, we’ve seen Apple announce the next version of OS X at Apple’s Worldwide Developer Conference (WWDC) in early June, with the upgrade actually going on sale in July or August. If you’re a Siri fanatic who is eagerly awaiting the highly touted voice recognition feature for Mac, then you should definitely keep your eyes peeled for new info coming this summer.