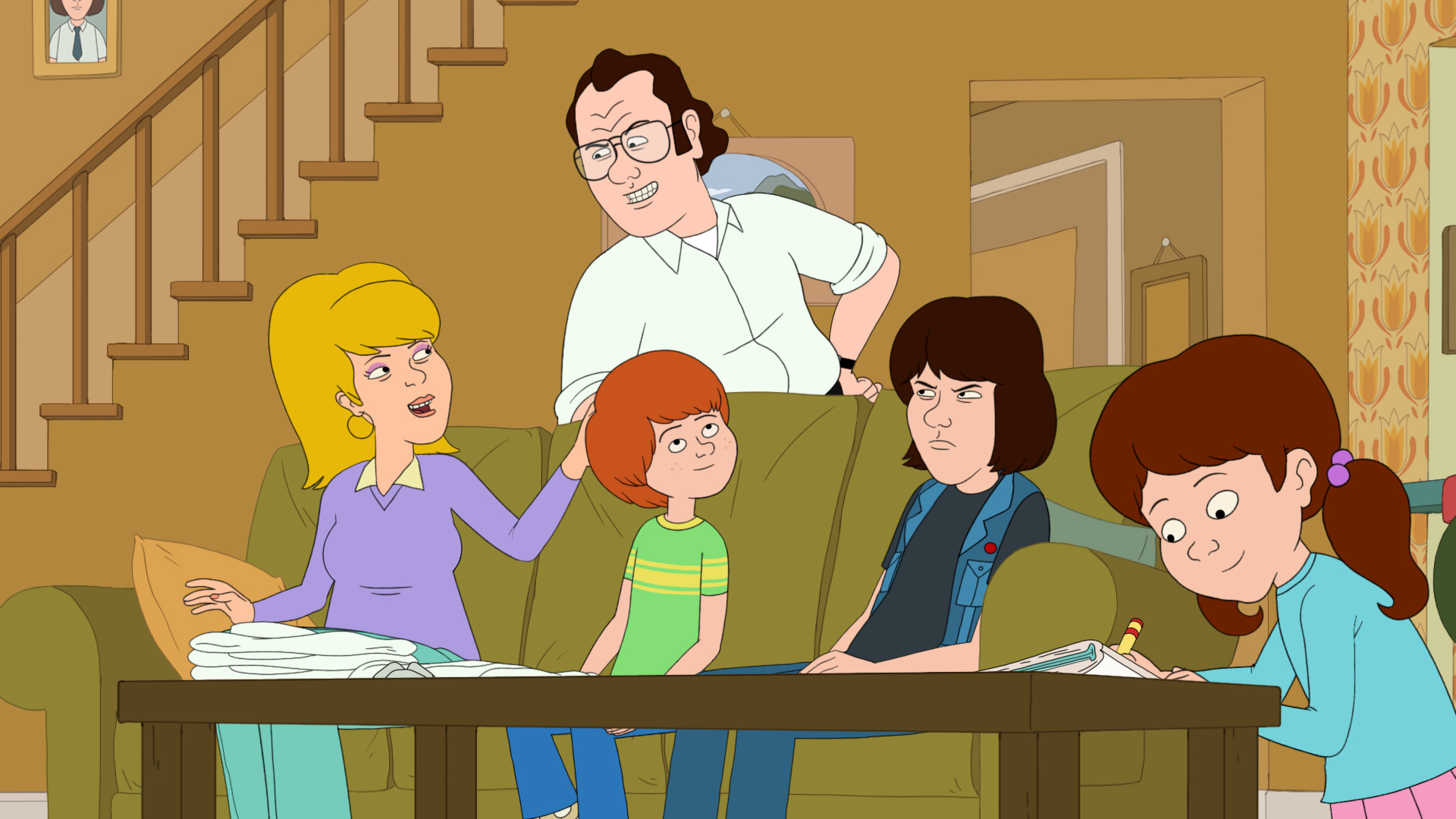 The first two seasons of F is for Family, an animated comedy show on Netflix, have been widely successful. Viewers have been eagerly awaiting the release of the third season, which has been in the works for some time now.

The show, created by comedian Bill Burr, is set in America in the 1970s and revolves around the Murphy family. Bill Burr takes on the role of Frank Murphy, husband to Sue and father of three. His wife Sue is voiced by none other than Laura Dern and their 14-year-old son Kevin is voiced by Justin Long. It was recently announced that Vince Vaughn would be joining this upcoming season, voicing the role of Colonel Chet Stevenson.

F is for Family follows the Murphys as they navigate their daily life. It delves away from any concept of political correctness and stays true to many of the social aspects of the 70s. The show deals with Frank’s awful boss and his general struggles with his work life, Sue’s hectic life as a housewife and mom of three who is trying to balance both her household duties and part-time work, and Kevin’s teenage troubles. The first season revolved primarily around the family while the second season was focused more on Frank. The third season will deal with the appearance of Colonel Chet Stevenson, new neighbour to the Murphys.

In August of 2018, it was revealed that season three was in its final stages. While an official release date has yet to be announced, the production team has revealed that the entire third season is expected to be out this November (or at the very least before the end of 2018).

The titles of all ten episodes have been released, which provides a glimpse into what we can expect in the upcoming season.

Episode 1- “Are you Ready for the Summer?”

Episode 5- “Battle of the Sexes”

Make sure you keep your eyes out for Season 3 in these upcoming weeks. You won’t want to miss it! And if you haven’t seen the series yet, now is your chance to catch up.