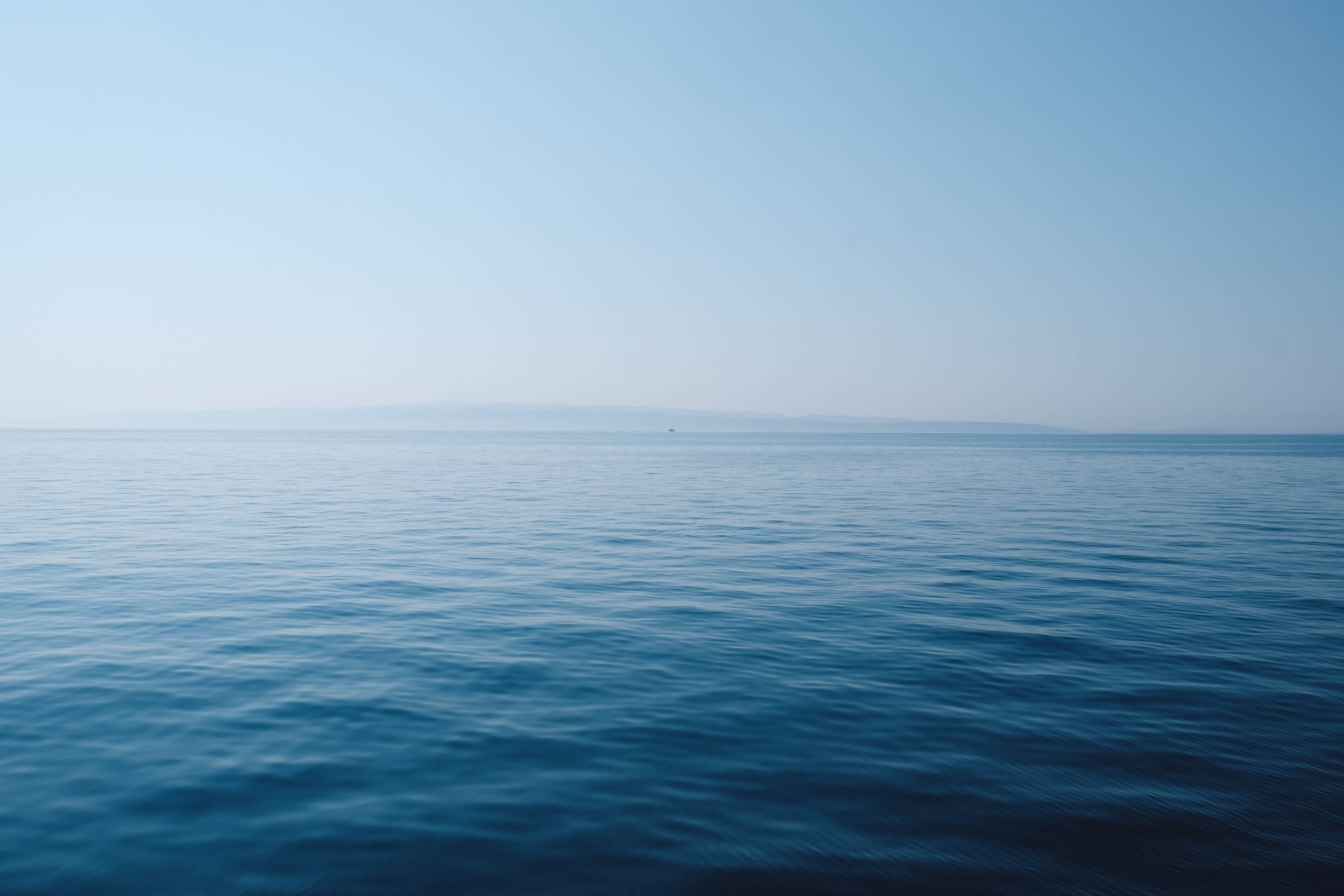 If you are not aware of Sea Limited, the Singaporean conglomerate, it is a technology company that has been able to grow by leaps and bounds over the past couple of years.

Many saw that the company had quite a bit of potential during the pandemic as they did for many other digital firms.

The pandemic offered a rush, it injected a sense of excitement into digital companies because these companies were able to offer various services and thrive. But the pandemic is largely over for many people all around the world and people are returning back to their regular habits.

The surge in interest coupled with the interest rate hikes and other factors have made it to where individuals are looking at their assets a little more closely.

Let us review Sea Limited and see if it has a bright future ahead.

The firm consists of three core businesses. These businesses break down into Shopee, an e-commerce entity that focuses on the Southeast Asian market or the SEA region.

Then it has a gaming platform called Garena, it has a game called Free Fire that has been popular in the region. It is a noteworthy game because it has seen a significant portion of downloads around the world..

The Indian government recently booted Garena out of the country, a sign of deglobalization that may spell trouble for growth in certain areas. But this is something that we can come back to a little later.

The next business, SeaMoney, has over 50 million regular users.

Yes, one of its entities has the user base equivalent to the population size of South Korea. While you may not be aware of the firm, it is kind of like a big deal in the SEA region.

It is operating in a region that is quickly adopting the internet and will need its services. What is fantastic about this area of the world is that while other regions (Europe, China, and the United States) are seeing a significant portion of an older population, this region has a strong portion of its population that is fairly younger.

A strong dollar can have a significant impact on the company’s earnings because of its relation or importance in the world economy. At the same time, the general downturn in the economy can have an impact on SEA limited and its operations.

It may not be able to grow as much and inflation has hit the SEA population, it might result in a slowing of sales. Geopolitical issues also have an impact on the potential growth of business.

If more countries are going to close their borders to other businesses from different countries, it can cause real problems for global oriented tech firms.

For instance, Garena is a critical driver of the firm from a profit standpoint. As noted earlier, it did face some resistance from India and is also seeing a slow down in earnings. If this trend persists, and it sees less active users, that will have an impact on the viability of the firm.

Technology companies are fascinating because they can reach customers, retain them, and continuously have earnings come in if it is set up properly.

As long as people continue to use Google for their searches, advertisers can likely see returns and Google will continue to increase their cash position.

SEA limited needs to have that stability in recurring  earnings while it expands into places like Latin America. The firm’s leadership did indicate that it will look to reign in its SG&A expenses while looking at other aspects to be more operationally efficient.

The firm should be able to grow and sustain operations because it has over $6 billion on hand.