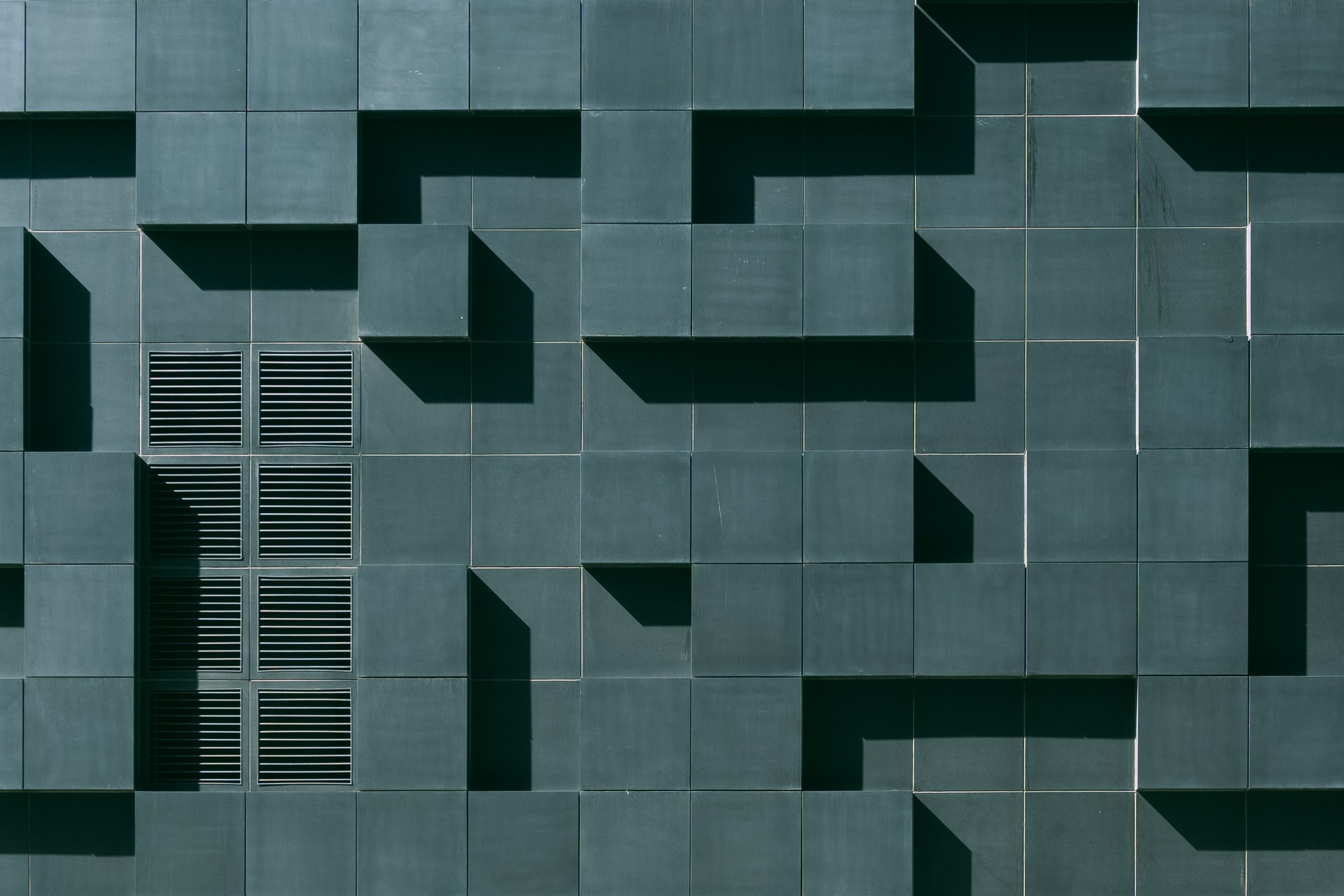 Everyone is paying close attention to energy these days due to a wide variety of events. The most pressing is that energy prices are up across the board. This is biting into people’s lives and affecting them in more ways than one. While there is a significant push for green energy, more reports indicate that it is necessary to have stable energy as quickly as possible.

Further, it is essential to have a path to that bright and green future that the governments all over the world yearn for.

If there is no genuine transition, it will create temporary or long term chaos due to energy supply and demand imbalances. This is why some advocates are looking toward nuclear energy for baseload energy. One of these partnerships taking place is that of SaskPower and GE Power.

Here is what you need to know SaskPower and its collaboration GE Power.

SaskPower announced on June 27th that it had considered General Electric-Hitachi’s BWRX-300 small modular nuclear reactor cutaway as the reactor design for its first nuclear reactor ever. The deployment process should start in the mid-2030s. The technology will be deployed at the Darlington new nuclear site, that is expected to be completed in 2028.

The Small Modular Reactor Is A Step in the Right Direction

Jay Wileman, President, and CEO of GE Hitachi Nuclear Energy, revealed that SaskPower was excited to adopt the BWRX-300 to help it in the efforts of generating carbon-free electricity. The CEO described the BMRX-300 as an ideal small modular reactor (SMR) innovation solution for both SaskPower and the clients. They have the zeal to make an impact on climate change and the security of energy resources in a meaningful timeframe.

Wileman revealed that there was a significant relationship between what GE HNE plans to do with SaskPower and the work currently being undertaken with Ontario Power Generation (OPG). OPG is expected to take a significant leap in the deployment of the first BWRX-300 this year as it submits a construction license application this year.

The move comes after GE HNE’s July 2021 announcement to collaborate with Cameco Corporation to advance the commercialization of the BWRX-300. Similarly, GE HNE SMR Canada had entered into agreement with the Saskatchewan Industrial and Mining Supplier’s Association (SIMSA) to support the potential deployment of the BWRX-300 in Saskatchewan.

SMRs have been distinguished as versatile and scalable nuclear reactors that can produce over 250 megawatts of electricity, enough to power 300,000 standard homes. Similarly, SMRs are highly capable of supporting large establishment grids, resource projects, small grids, and remote-off grid communities.

As a part of advanced nuclear technologies, the BWRX-300 is a primary pillar of GE’s energy transition leadership pursuits. The compelling advantage here is that it produces no carbon, and is substantially designed to attain lower construction and operating costs compared to the traditional nuclear power generation technologies.

In particular, the BWRX -300 provides a unique combination of a novel, patented, and safe breakthrough with proven components, and a licensed GNF2 fuel design. Such unique attributes places GE HNE in a better position to provide its energy consumer segments with an innovative, carbon-free base load source of power generation for the decade.

Apart from generating power, the SMR technology adopted by GE HNE has a great potential to drive economic growth, job creation, and export opportunities. These aspects will allow Ontario to leverage its set of highly skilled workforce in the nuclear industry, and the ability to be a potential supplier of goods, services, and expertise in the lucrative SMR market across the globe.

To date, Ontario is home to 15 operational nuclear units, with 3 units under refurbishment at three sites. The nuclear units meet 50% of Ontario’s desire for clean electricity. The SMR project in Darlington will be the province’s newest reactor since 1993.