Sales of Oculus Rift Suspended in China Over Scalper Problem 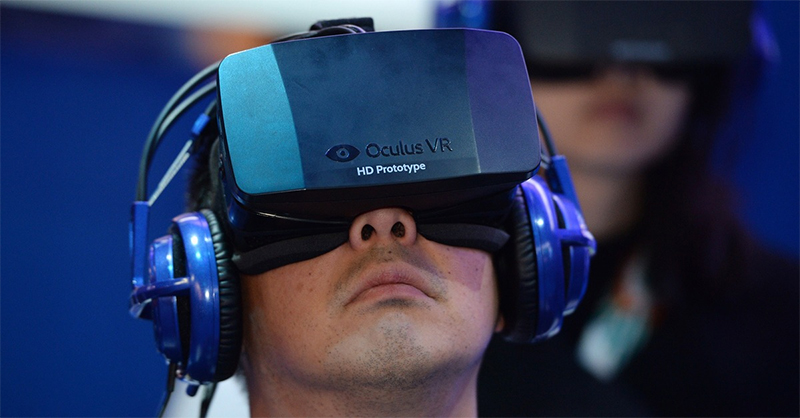 For developers in China looking to test-drive Oculus Rift, the past week brought some bad news. Oculus VR recently confirmed that they have been pushed to stop selling the development kit for their virtual reality headsets in China due to high rates of scalpers gobbling up the kits before legitimate developers can get to them.

The demand in China for Oculus Rift headsets is apparently so high that scalpers have been making a lucrative business off purchasing the current developer version under false pretext and reselling them at greatly marked up prices. The development kit is not a consumer version and is therefore not being produced in consumer-level quantities, making scalping a hard blow to the virtual reality company. A consumer version is on the way, and the progress on and quality of a mass-market Oculus Rift may be hampered by non-developers attempting to score the headsets for leisure rather than development. For an entire country to have its sales suspended the scalping rate must be exorbitantly high, but the company hasn’t released any numbers at this time. Still, with a country as big as China, any estimate is likely to be astounding. An Oculus employee responded to a Reddit thread on the matter with this:

Yes, it is a bummer that we’ve had to suspend sales in China due to extreme reseller purchases. We need to make sure that we are doing what we can to make sure that resellers that are looking to flip our product for a profit are not taking stock away from legitimate developer purchases globally. Our product, in its current form, is a developer kit, meant for developers that develop VR content. We are looking into alternative ways to make sure that our development kits are getting into legitimate developer hands in China. If you are an enthusiast, we kindly ask that you wait for the consumer Rift. It will be worth the wait.

All in all, it makes sense that Oculus is faced with an unusually difficult situation. It’s not always easy to verify the “legitimacy” of developers around the world — several popular YouTube gamers, for example, are considered developers.

But don’t fret too much, Chinese developers, Oculus won’t suspend sales forever. Said the employee on the Reddit thread:

No, we didn’t cancel all China orders, that would be messed up. 🙂 As stated above, we are looking into an alternative sales process. I don’t have any timeline, but we have made it a priority. We love our developers!

Curse of Naxxramas: Free to Play for Very Patient Players