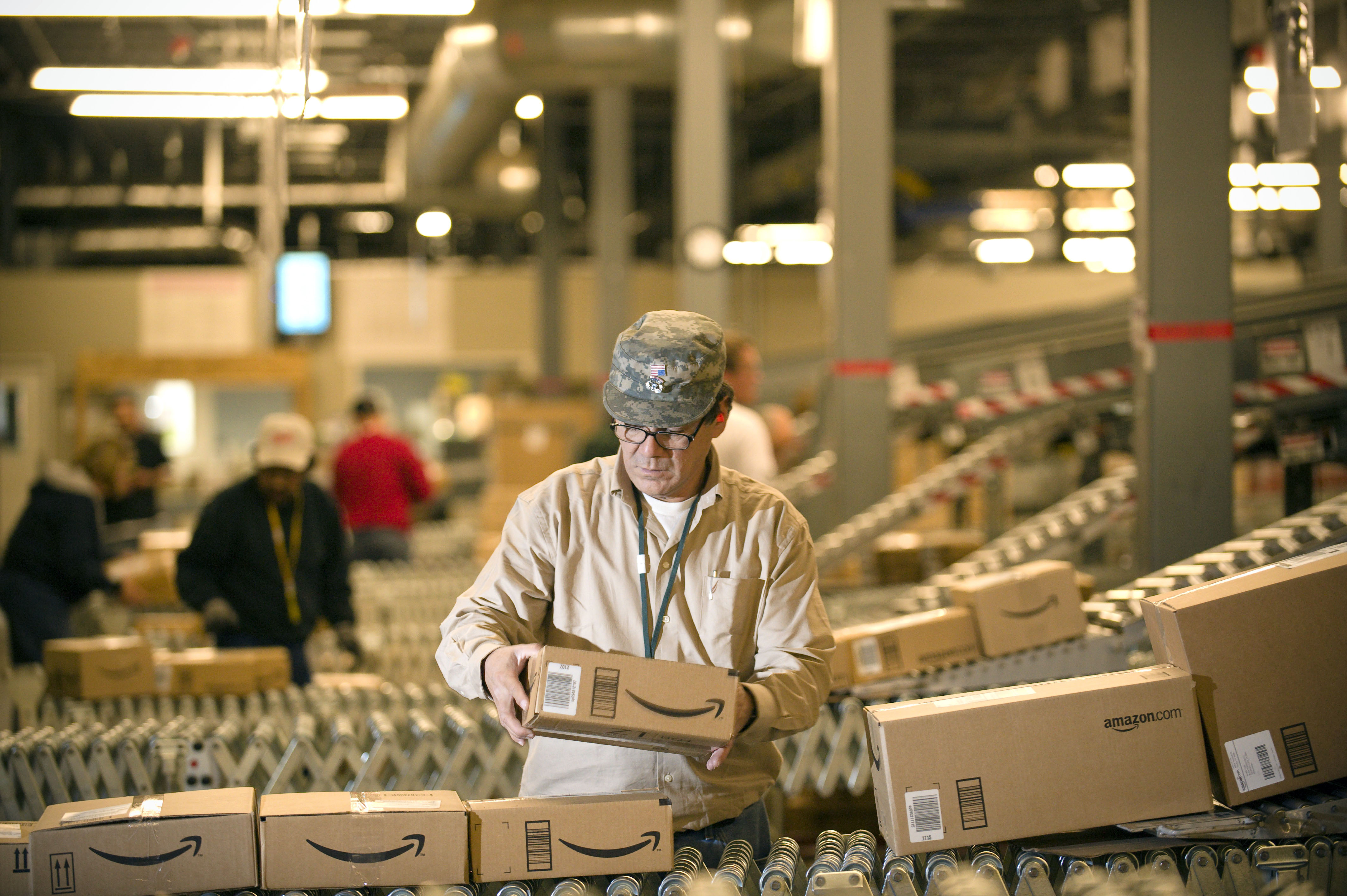 USA Today reports that retailer giant, Amazon, is on track to launch an online wholesale vendor in 2014, which will challenge warehouse stores like Costco and Sam’s Club. 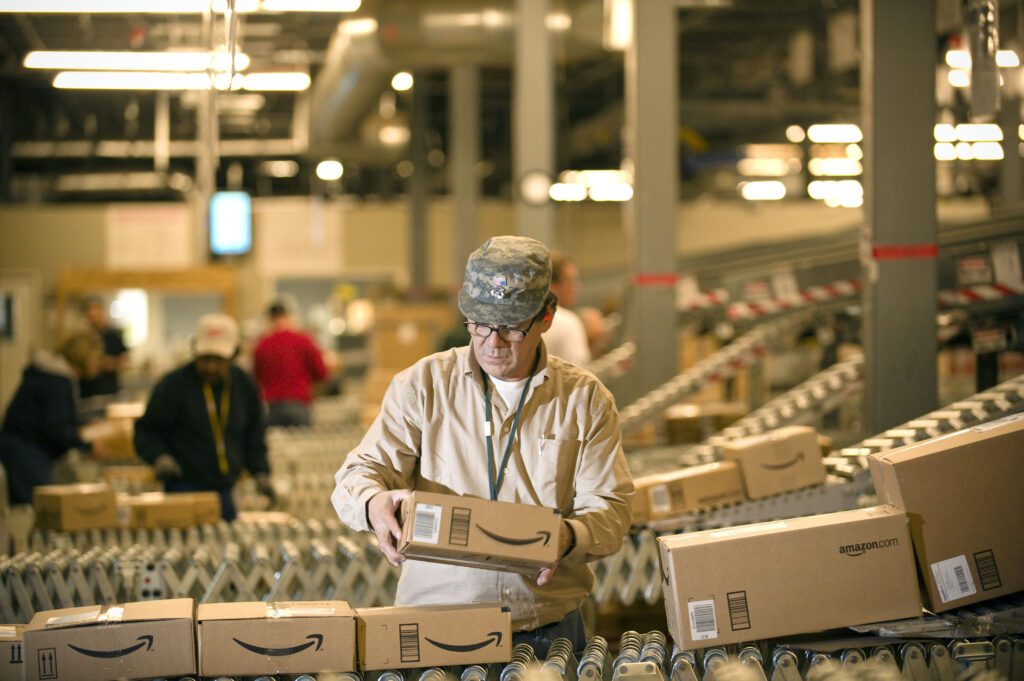 It is suggested that Amazon will announce a brand new online service, tentatively called ‘Pantry’, which will supposedly carry “2,000 products typically found in the center of grocery stores, such as cleaning supplies, kitchen paper rolls, canned goods like pet food, dry grocery items like cereal and some beverages”.

Sources say that those who are currently Amazon Prime members would be able shop to fill up a specifically sized box up with Pantry goods and have them delivered.

Amazon has not yet commented on the report, leaving some speculation as to the accuracy of the rumor. As the recent uproar over drone delivery service has shown, Amazon is already experimenting with new ideas and has likely kicked the idea of ‘Pantry’ around, however, the reality of such a store is yet to be seen.