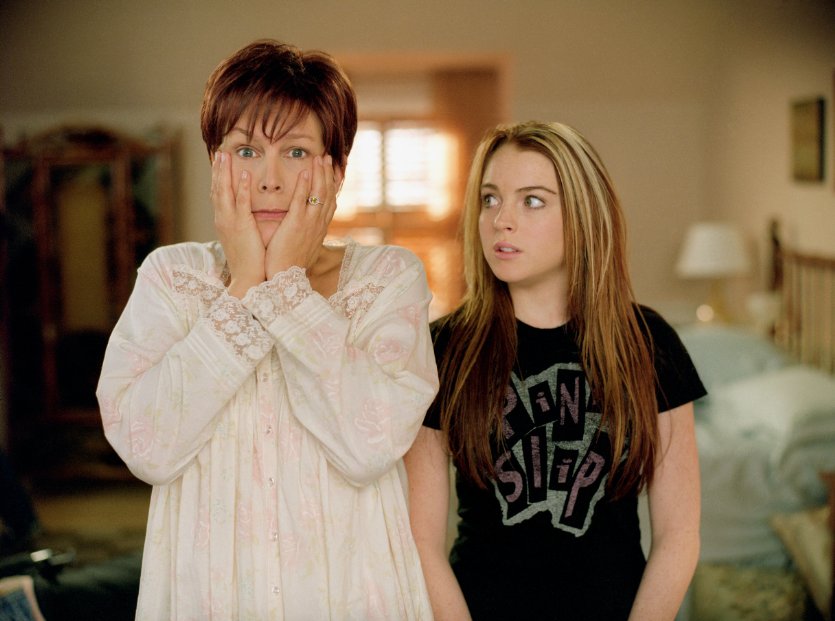 BuzzFeed posted a video where a geek girl acts like a geek guy. The point of the video is to show that, regardless of common interests in comic book culture, geek guys will automatically assume that geek girls don’t really take geek culture seriously and are only interested in dating geek guys.

On BuzzFeed, most of the reactions were positive, with the top three reactions being a heart, LOL and win. However, there is the occasional negative Nancy that has clicked on fail, trashy and ew. But those railing Internet users are a minority.

Just what did this video show?

The number one issue that geek girls face is establishing their credibility with geek guys. The common stereotype is of a geek girl dabbling into Archie Comics or video games with timidity and sheepish smiles. They sound like damsels in distress who want to impress geek guys, but end up earning the moniker “fake geeks.”

One Tumblr website, called Fake Geek Girl, plays around with the concept of real geek girl attitudes versus those of fake geek girls, but the idea of a real geek girl, especially a college-educated one, insulting a video game character with a word that is normally combustible for women, is not realistic.

The expectations that some geek guys have towards geek girls mean that geek girls aren’t given the opportunity to define themselves. And if certain attitudes are translated as fake geek girl identities, then the idea of hitting on those women equates into dishonest attitudes because they want to date women who, in their estimation, have amorphous identities.

And the difficulties continue for geek girls. On the website quickmeme, there is a collection of memes under the title “Idiot Nerd Girl” that involve examples of what fake geek girls would say. For example, the meme “I have so many games on my iphone Im such a gamer!” belittles geek girls’ understanding of what defines a gamer and what doesn’t. These memes form examples of how geek culture can have traces of a men’s only club, a place where geek jokes suddenly take on sinister and prejudiced turns.

But geek guys aren’t the only ones trying to define geek cultural codes. Forbes contributor Tara Tiger Brown is a self-proclaimed geek from an older generation who thinks that the sudden cool status of geekdom creates posers and dishonors the stigma that was associated with geek activities in the past.

What does it mean to be a true geek girl, then?

According to Brown, it means that geeks have obsessions, regardless of whether or not they’re guys or girls. In her opinion, it does not suffice to know how to turn on an Xbox console, but really spend the time to learn something that leaves anyone you talk to floored and deeply impressed with your erudition. And the obsessions don’t have to be about computers, video games, comic books or anything that is typically assigned to geek culture. Brown wrote that geeks can be obsessed about coffee, for example.

Although geek culture is flexible enough to allow multiple obsessions, it has a history that led to certain material mainstays. For example, comic books offer stories that attract the attention of a lot of true geeks. But with the proliferation of computers and smaller-sized electronic devices, geek culture is no longer something that can stay hidden. It has lost its status as a semi-secret society, because time affects the evolution of thoughts and opinions in the general population.

While geek girls continue to have a hard time establishing their street cred with geek guys, they can look to TV shows or movies for inspiration on what geek girls can be. If these TV shows and movies were deemed worthy enough to present to large audiences, then surely their portrayals of geek girls are accurate.