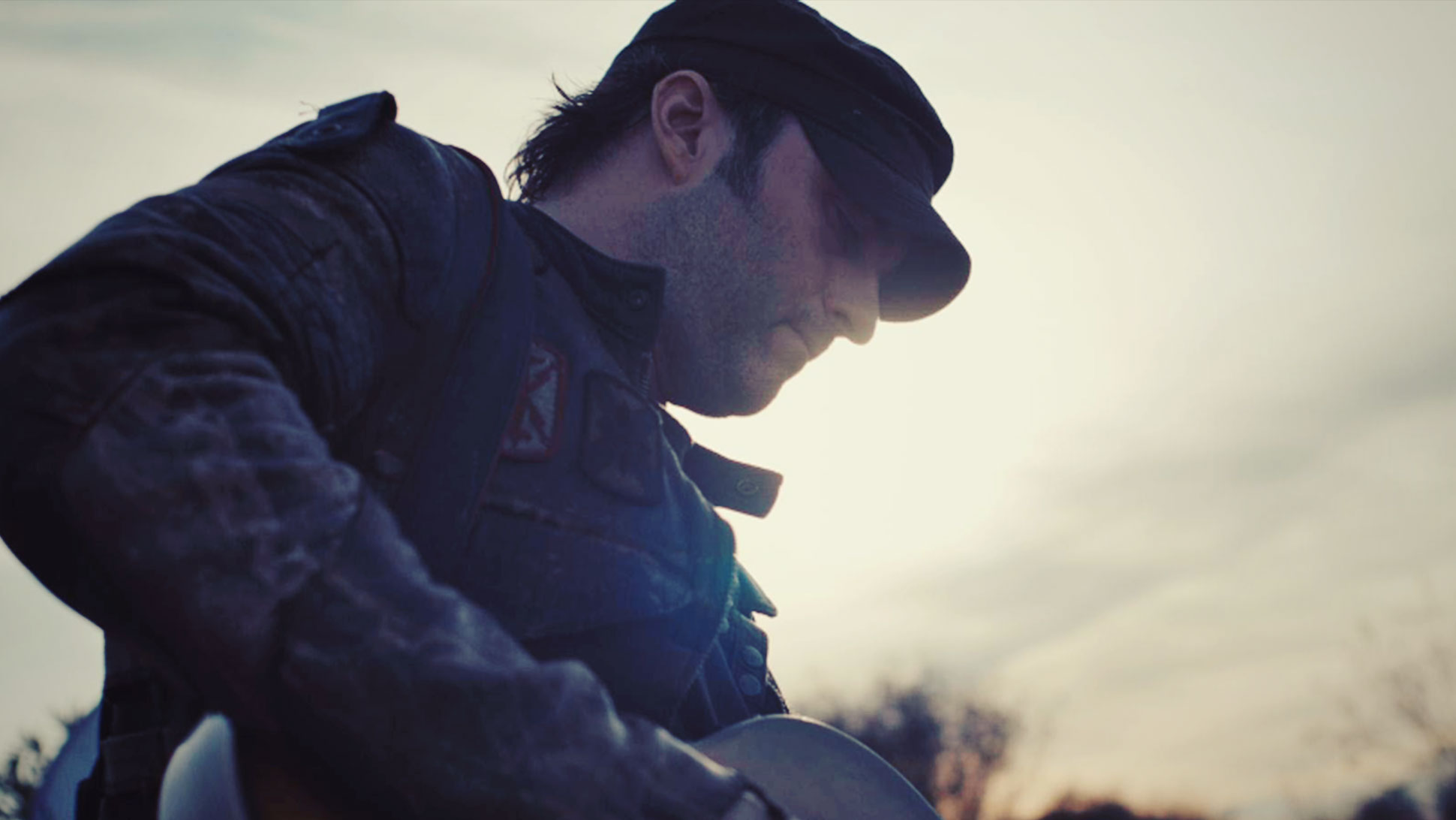 It’s another humiliating swing and a miss for Robert Rodriquez’s latest film, Sin City: A Dame to Kill For. Sure, after nearly ten years the belated sequel had a hard time following the success and pizzazz of the first installment back in 2005, which opened up to an impressive $29 million. Presently though the sequel failed to approach $10 million and we stood baffled as we suspected that the noir film would spice up the current dog days of the summer movie season. While you can debate whether the film’s timing or marketing had an ill effect, the truth of the matter is that the once loveable and cult favorite Robert Rodriquez is somewhat on a wayward trend mirroring other significant director downfalls.

A Decade of Delight

There’s an exact drop off somewhere in Rodriquez’s career. Many years ago Rodriquez was delivering subtle greatness. El Mariachi proved to be a small budget success that even earned a solid 70 Metascore, one of the highest scoring films of his career. The micro budget flick led to the widely popular Desperado, which swapped out the unknown lead with the charismatic Antonio Banderas and helped launch the careers of the stunning Salma Hayek and menacing Danny Trejo. Then came the ultra-cool vampire film From Dusk Till Dawn, another collaboration with Tarantino (screenplay) which featured George Clooney and Tarantino himself as funny and flawed highway outlaws escaping across the Mexican border.

He followed up with the cult hit The Faculty and then five unnecessary years of Spy Kids…just as he was getting traction he jumped to family entertainment. Not to disappoint any further Robert Rodriquez put out Once Upon a Time in Mexico, which was more meh at the time, and then alas Sin City, a film that showcased his talent as a visionary. With much help from the great Quentin Tarantino, the multi-director collaboration had elevated the comic book film genre to be appreciated by mature audiences. In 2007 both Tarantino and Rodriquez again teamed up to release the double feature Grindhouse. His contribution, a favorite of mine known as Planet Terror, paid homage to the grindhouse films of the 70’s that influenced him. The success of the film thus set in his mindset a habit that sent him spiraling backwards into an abyss of great ideas cursed with horrible execution.

A Decade of Decadence

As it would unfold with the cultural mess that is Machete and the second disappointment that is Machete Kills, Robert Rodriquez adopted a certain trait based on the success of his portfolio. Like grindhouse films of the past known for their corny dialogue, sexploitation, and raw unedited masculinity, Rodriquez sought to trademark it as his personal style.

However, the lack of substance to his plot, dialogue, and characters reflects not an era of smut films but rather a comfort zone of sloppiness. As seen in the Machete franchise, the Danny Trejo led sequel displayed Rodriquez’s commitment to produce what he feels are grindhouse characteristics but only comes off as lazy filmmaking. He even joked with Bruce Willis on Planet Terror, telling him that filming with him would be simple: just a few days, quick shots, and minimal cast interaction. Though it may have worked on Planet Terror, his later films have suffered. Another aspect to Rodriquez’s directing involves squandering an array of valuable talent such as Robert DeNiro, Mel Gibson, and Demian Bichir yet for reasons unknown stayed committed to including talentless variables such as Lohan and Gaga. Like a modern artist splashing paint on a canvas and trying to convince you it’s art, Robert Rodriquez is doing the same with filmmaking.

While Robert Rodriquez has the potential to produce quality entertainment, it’s certainly difficult to watch him descend into director purgatory (director purgatory: a dark and dank place where once great or at least good directors go when they’re bad. A place of remorse and regret where M. Night Shyamalan awaits to greet each newcomer). Now that we are in a decade where franchises contain more substance, a decade of the box office battle between Marvel and DC and all other competitors are rendered obsolete, Rodriquez finds himself a minnow among sharks. Which begs a second question concerning his fate: is it better to burn out or slowly flicker?

What We Learned From PAX