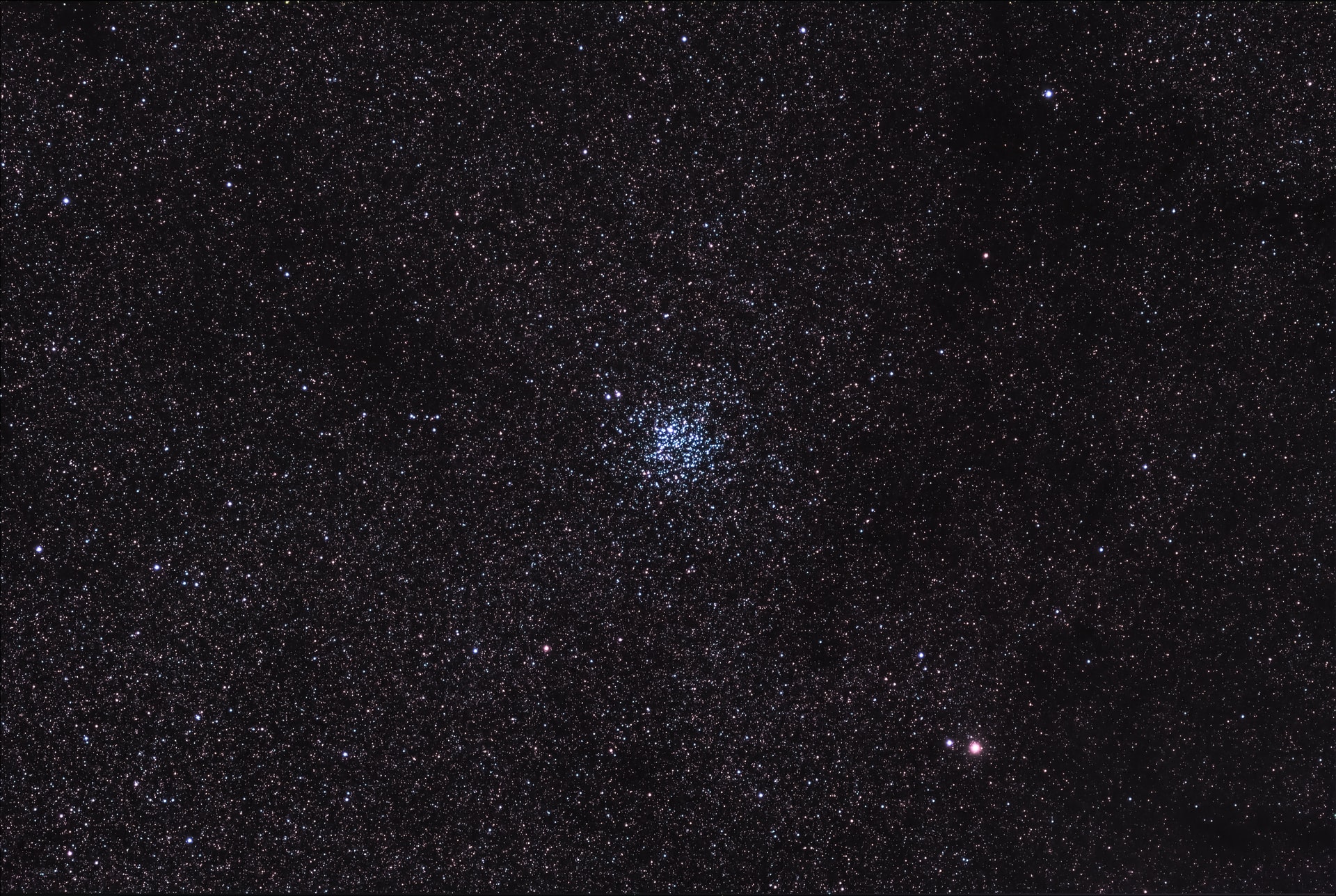 Gilmour Space Technologies is an Australian rocket launch start-up aimed at reaching new heights soon through its various missions. The company has been around for around eight years and has been able to make significant strides over that short time period.

Glimour, the CEO and part founder of the company has been creating a mixed rocket and it has worked with various space technology oriented firms in the local area. Their aim is to focus on creating feasible Australian oriented launch ability for all types of payloads.

It is one among many firms across the world that are ensuring to take simple but profound steps that will help to make space travel that much easier. At the present moment, space travel is expensive because of the inputs that go into rockets. One of the critical elements that will help to take it to the next level is that element of reusable rockets. Once this is figured out, one can go ahead and launch more missions, and tackle other challenges that will show up.

Gilmour is one among many that seek to provide services to the growing space industry. Here is how Gilmour is making progress.

Eris is a 25 meter or 82-foot rocket launcher. It also aims to deliver approximately 215 kg of payload to sun-synchronous orbit. In addition to this, a considerable sum of the amount has been allocated to take Eris to space in the coming year.

Approximately 61 million Australian Dollars or $46 million U.S. dollars has been raised to take Eris to space.

The funding will allow the Gilmour team to invest in several Eris rockets and build on ground infrastructure. A representative from Gilmour notes “it will help us develop multiple Eris vehicles, grow our team from 70 to 120 in the next 12 months, build our sovereign space manufacturing capability for rockets and satellites, and facilitate a commercial spaceport in Queensland, where we hope to launch the world’s first hybrid rocket to space.”

Comparison of Eris with other launch vehicles.

In comparing Eris with other space vehicles such as SpaceX and Space’s Terran One, it has been found out that Eris is much smaller than both of these in terms of delivering a payload. SpaceX has a payload capacity of 450kg, while Space’s Terran One has a total of almost 1250 kg.

Eris can transport around 215 Kilograms in space.

That is a drastic difference.

However, there is a logic behind the lighter load story. Gilmour believes that a lower capacity for payload will be a cost-effective method. A lighter payload means that the costs are low for burgeoning customers, who are willing to send spacecraft to orbit. It aims to lower the costs for a certain segment of customers and make it to where individuals can take advantage of a customized vehicle for lighter space payloads.

The funds will also aid as the workforce will nearly double from 70 to 120 employees. In addition to this, establishing a spaceport at Abbott’s point Queensland will also require extra force. A launch site is also under examination in South Australia. This will certainly be a significant deal for Australia and for the firm as it continues to add to Australia’s space capabilities.

Gilmour has already signed a future contract with two Australian space start-ups known as the Space Machines Company and Fleet Space Technologies. In addition to this, Gilmour has also signed an agreement with the U.S.-based Momentus to implement the use of its orbital transfer service.

It is essential to note that the Gilmour is leading the charge in raising funds and moving Australia’s space ambitions forward.