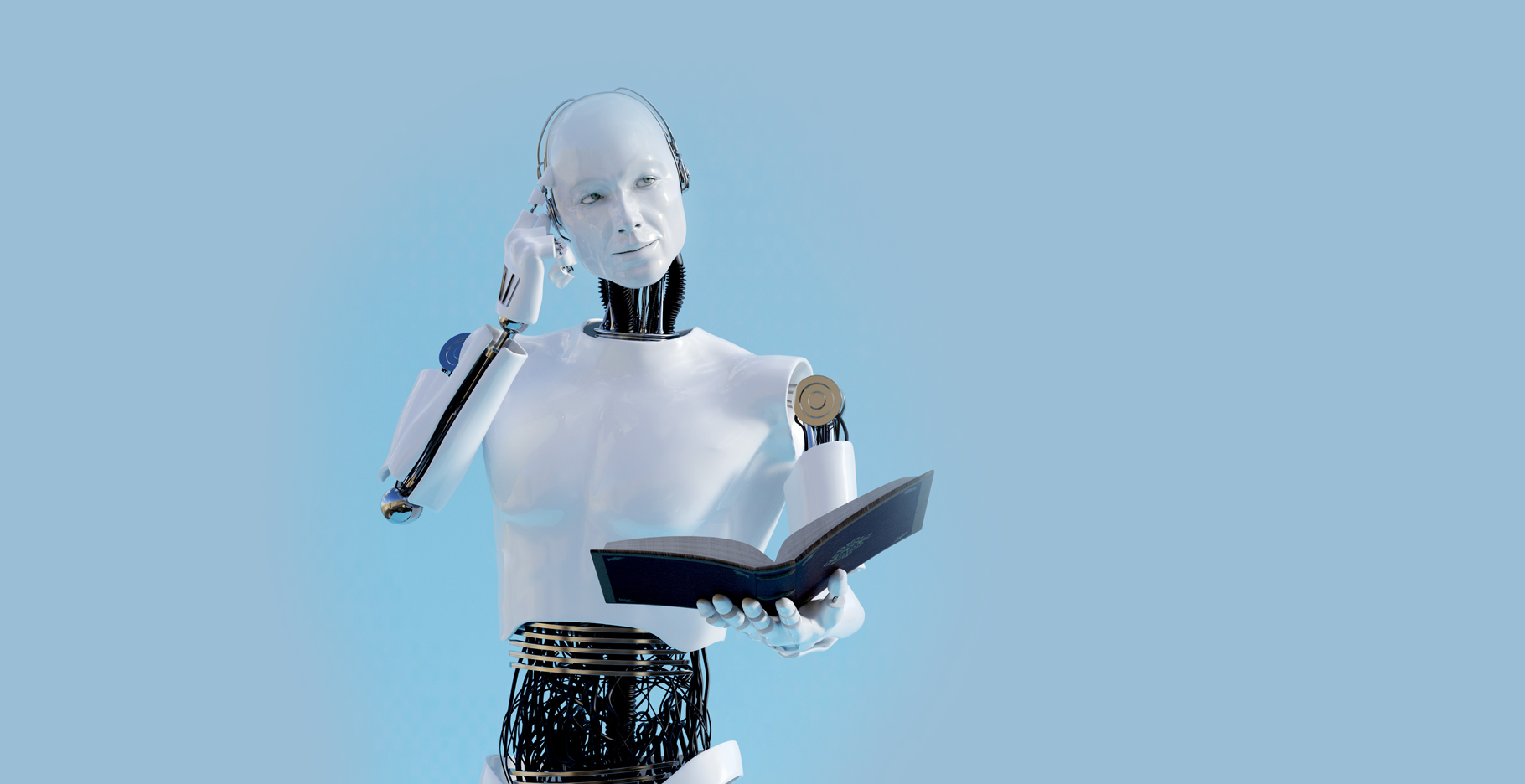 First they came for the workers. The doers, the makers, the folks in blue scholars.

I stayed silent because they weren’t after my job.

My job as a financial advisor was safe. It required personable and nuanced understanding.

I stayed silent went they went after the blue collars… but now it’s my turn, the computers/robots are coming for the white collars. Robo Advisors like BMO Smartfolio are about to make a huge portion of traditional financial advisors obsolete.

It seems like just a few years ago when we worried about our factory workers and people whose livelihoods depended on repetitive tasks. In that time, not only have many of those worries came to be proven worthy, but computers and robots now have an entirely new set of professions in their crosshairs. They range from insurance salespeople to lawyers, but right square in the middle are their white-collar cousins: financial advisors. 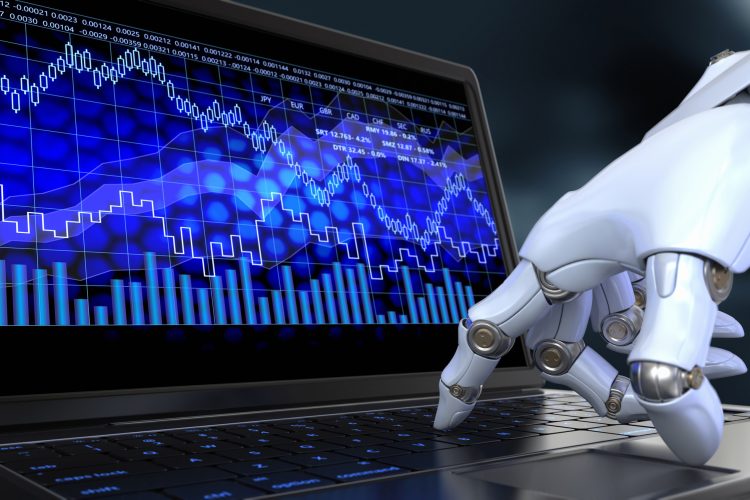 For decades the financial advisor model (for those with less than a million bucks or so) has worked fairly similarly at big banks and investment houses all over the world:

1) Clueless clients showed up having heard something about retirement savings and a bunch of acronyms they pretended to know about but didn’t.

2) Very nice advisors soothed these clients and reassured them it would all be ok.

3 A) Great financial advisors then asked a whole lot of questions, and listened perceptively to the answers, before carefully putting together a detailed unique financial plan that touched on debt considerations, insurance needs, and many other types of goals before recommending an investment strategy.

3 B) Most financial advisors (who were little more than mutual fund salespeople) spouted a bunch of boilerplate nonsense (again full of acronyms) and then proceeded to try to dazzle you with fancy investment strategies that would grow your money like Jack and magic investment chart.

4) Both types of financial advisors would then claim that there was no cost to their financial planning – that it was paid for by the investment company.

5) Both types of financial advisors were actually getting paid by a percentage of investments (commonly referred to as a Management Expense Ratio) that was a very small number that no one really understood. Of course, this very small number actually ended up making a huge difference over time – but no one really commented on that because it was boring stuff and financial advisors were really nice people. No one stopped to think that it was kind of weird that their financial advisor didn’t give them an upfront quote like lawyer or a dentist. Instead they just went along, because that’s what everyone else was doing.

In a day and age where nearly every industry is experiencing disruption of some kind, computer algorithms (not to mention the coming artificial intelligence revolution on the horizon) could not find a more bloated sacrificial lamb than the finance industry.

The profit margins involved are incredibly thick. The performance of the old model was horrific (those mutual funds we mentioned early were – on average – terribly-performing investments) and human error created inefficiencies all over the place. Technology and online platforms have wasted no time in beginning to devour this juicy industry. Gone are the advisors that didn’t really care about your personal situation and were only interested in how much money you can invest (and consequently how much money they’ll make as a commission). In their place are automated solutions that recommend solutions based on your answers to pre-defined questions – and all for a fifth of the price!

Robo advisors really start to shine when you look at the simplicity of their approach to portfolio management. By automatically rebalance their holdings every month, this basic technology doesn’t suffer from the whims and emotions of human investors. The end result is much improved overall performance based on the sound theory of index investing put forth decades ago by the smartest people in economics.

We used to think it was big news when a computer could beat a human at chess. Now we have computers that can teach themselves the game of chess, and then proceed to crush any human opposition – in less than a day’s worth of learning. Do you really want to bet against the fact that they’ll be better investors than we are as well?