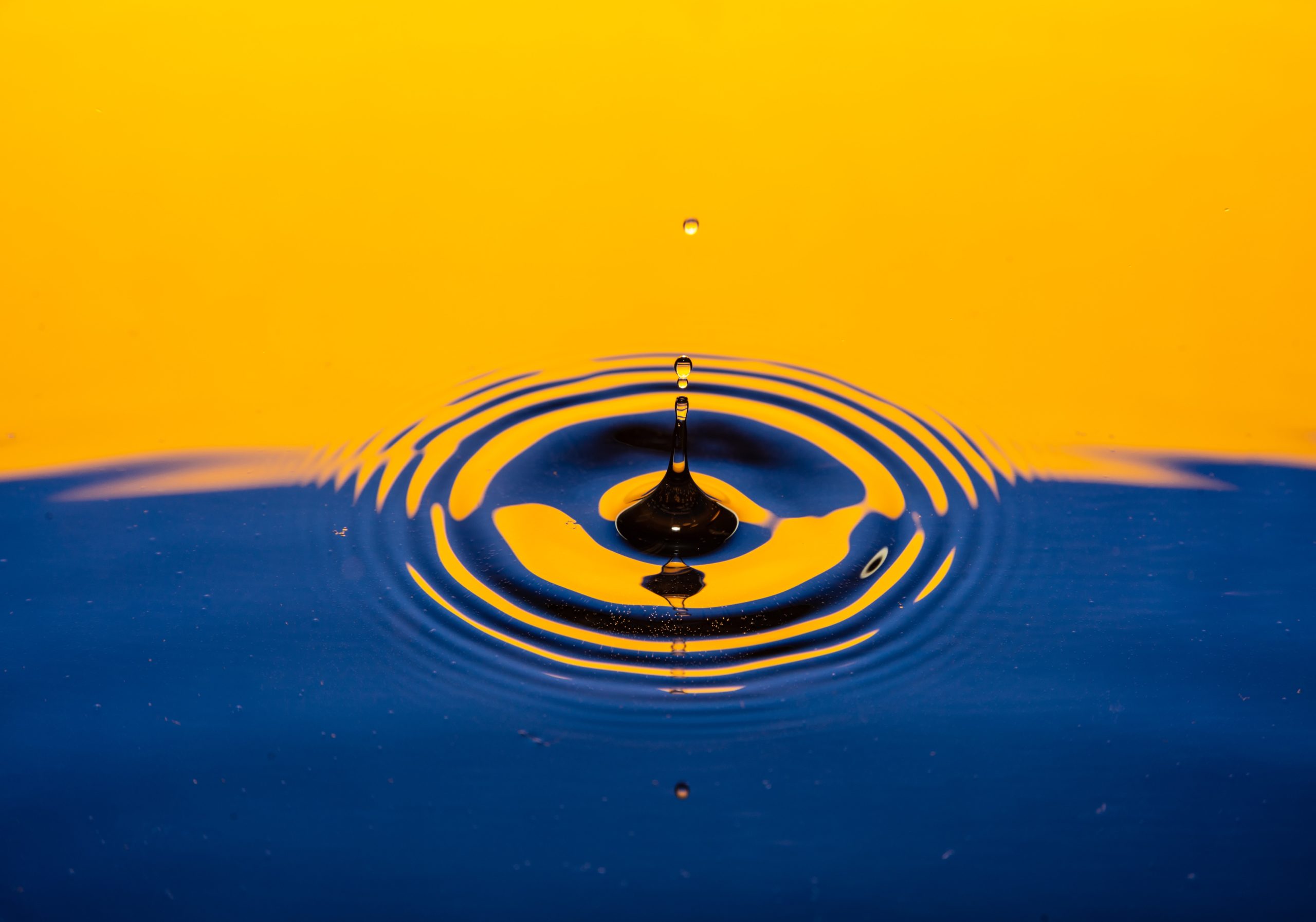 The cross border payments and distributed ledger technology firm will strengthened its relationship with Moneygram further by allocating more than $10 million to the remittances firm in the past year. Reports by Coindesk note that Moneygram presented the payment in a recent regulatory submission.

“MoneyGram continued to expand its strategic partnership with Ripple as the first money transfer company to scale the use of blockchain capabilities,” the company states in commentary on the event.

Why Does this Matter for Ripple and Moneygram?

The events serve as a positive for Ripple. The firm can continue to gain credibility as it shows that its digital asset may have value in the real world with financial institutions. Ripple’s XRP, also known as “the banker’s coin” is one that many in the cryptocurrency sector do not understand.

Many question the digital asset and wonder if it is decentralized and how it fits into the real world. The digital asset finds itself with more competition in with traditional institutions such as Wells Fargo and J.P. Morgan Chase Bank conducting respective research on blockchain technology, digital assets, and improved financial infrastructure.

A continued partnership between Ripple and Moneygram could also show signs of potential strength for Moneygram.

Moneygram doesn’t seem to be doing well and must find different ways to innovate and provide value to users. The firm’s stock price has gone down over the past decade or so. It would go into a state of decline after the great financial crisis in 2008 and would never really cover.

Evidently, the market believes that Moneygram doesn’t have great prospects with its current mode of operations. A growing partnership with Ripple, who is also a shareholder of the firm, may allow Moneygram to conduct research into potential new lines of business.

“The Company is compensated by Ripple for developing and bringing liquidity to foreign exchange trading, facilitated by Ripple’s blockchain, and providing a reliable level of foreign exchange trading activity. The Company expects that this partnership, at scale, will reduce our working capital needs and generate additional earnings and cash flows,” a recent regulatory filing noted.

Investors still see promise with Ripple, the technology firm, even if others have doubts about its digital asset as Ripple raised $200 million in the last half of 2019. Further, Fortune notes that Ripple announced a “tie-up with Azimo, one of Europe’s biggest money transfer services.” The publication recently reported that Ripple used XRP to move $24 million between the U.S. and Mexico in a single week.”

Ripple will have a similar relationship with Azimo where it will pay the firm to invest and test out the new technology.

The company still must to show real progress with XRP as the currency still lingers in crypto limbo.