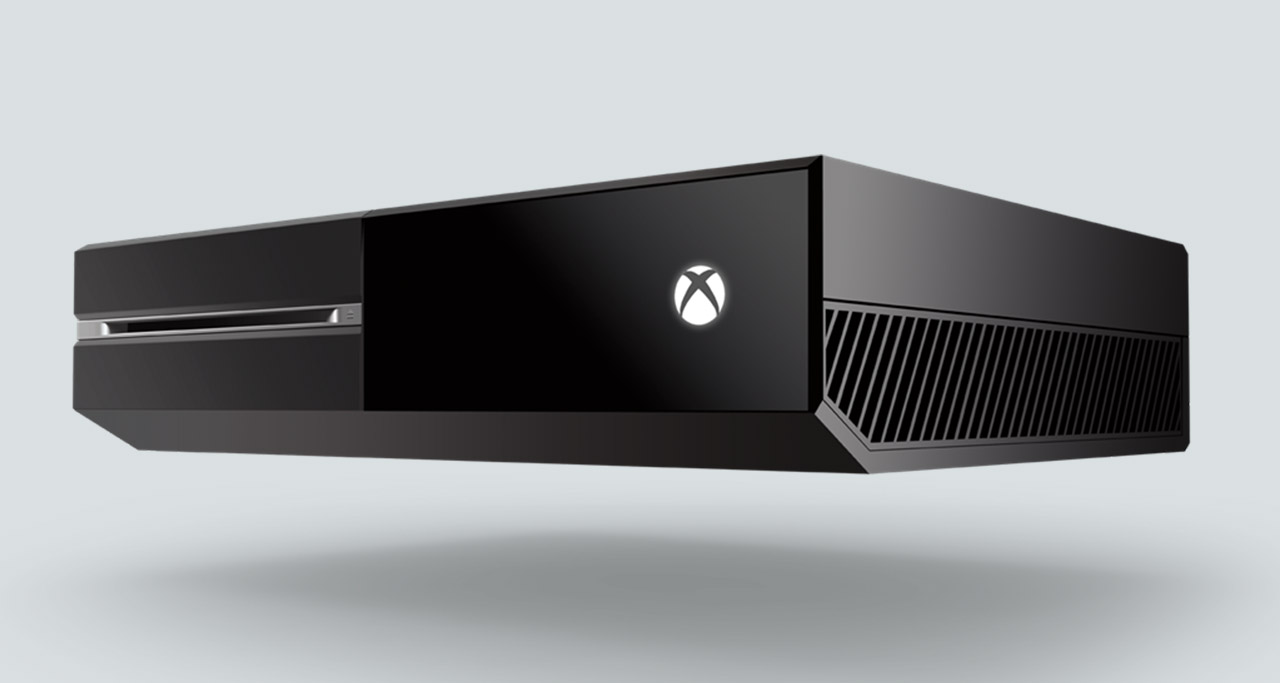 It is still a mystery whether the Xbox One will play used games free of charge or not; however, one recent report claims that there will be no activation (or reactivation) fees for used games on Xbox One.

Microsoft has still not confirmed anything regarding the used games playability on the console, but earlier rumors suggested that each used title would have to be re-activated on the console by paying a decent amount of cash to transfer the ownership of the game to the new console – that right there is bad and weird.

Although, latest reports via Polygon claim that all the rumors regarding the re-activation of used games are bogus and there will be no fees at all. One can buy used games and play them without any hassle just as you would on your Xbox 360. The source claims that once you install a used game on your Xbox One, the previous ownership will be automatically deactivated and the new owner will get the license to the game – Wasn’t it simpler without the licensing and stuff?

Microsoft has to officially clear up all ofthis confusion regarding used games, and the Always-on internet as well. A company spokesperson said that all these confusions will be cleared up at an upcoming announcement, which will be most likely at E3.

While there have been many potential scenarios discussed, we have only confirmed that we designed Xbox One to enable our customers to trade in and resell games at retail. Beyond that, we have not confirmed any specific scenarios. Another piece of clarification around playing games at a friend’s house – should you choose to play your game at your friend’s house, there is no fee to play that game while you are signed in to your profile. – said the MS official.

Polygon also addressed the Always-on internet issue stating that the console won’t require an Always-online internet connection, however, it may perform a spot check through the internet to verify if the game is legit or not.

Microsoft will definitely straighten out all these issues come E3 2013 – that’s scheduled from June 11 – 13.

Would either of these issues affect your decision to buy the Xbox One? Let us know.