Cellulite is rising, and younger people are experiencing cellulite at record levels, according to recent reports. And, sure, it’s trendy these days for celebrities to show off their “real bodies” on social media to demonstrate how “real” they are to their fans. But not everybody is so satisfied with their cellulite and may choose to do something about it.

Etienne Hendrick, a serial entrepreneur, began his journey in 2009. He started his company based on non-toxic ingredients – effective and fun products. Then, through his network of developers, he came across a vegan and organic ingredient – mustard sprout extract – and started experimenting with different uses since it was renowned for being able to change your body’s fat cells.

Next step, what to call it? He decided that ShapeAccelerator is the perfect name for the product as that is what it does, it reshapes your body. He ran it through several test groups and found excellent results, with the average test subject losing 4-6 inches in just 6-8 weeks. Waist and abdomen girth were determined on the skin surface by centimetric measurements through the navel for the waist and at the equidistance between the navel and the pubis for the abdomen. 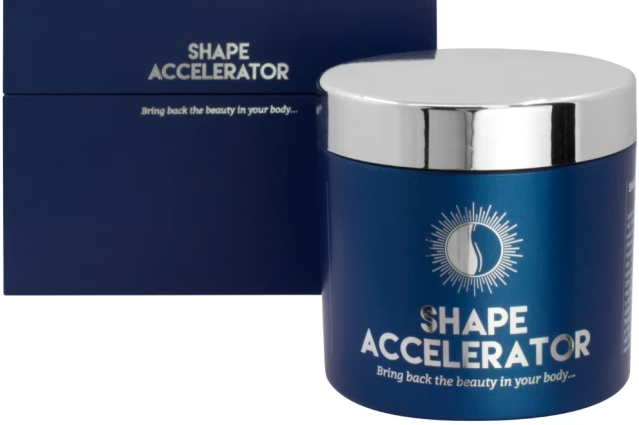 ShapeAccelerator is a new, organic slimming cream designed to reduce cellulite and burn body fat. This active slimming cream is based on purified Mustard Sprout extract combined with capsaicin, an active compound in Chili peppers. To introduce this slimming cream, its creators have recently launched a crowdfunding campaign on Indiegogo, and they are welcoming generous support and backing.

“ShapeAccelerator converts your adult fat cells into cells that can be burned or dissolved by your body, and it has several great benefits,” said Wayde Nicholas while introducing this project to the Indiegogo community. In addition to burning fat and reducing cellulite, the cream turns white cells into brown cells while fighting water retention and activating microcirculation. Brown fat and white fat are made of different things. White fat is made of big droplets of lipids, or fatty acids. Cells in brown fat – which are much easier to burn off – are packed with mitochondria. 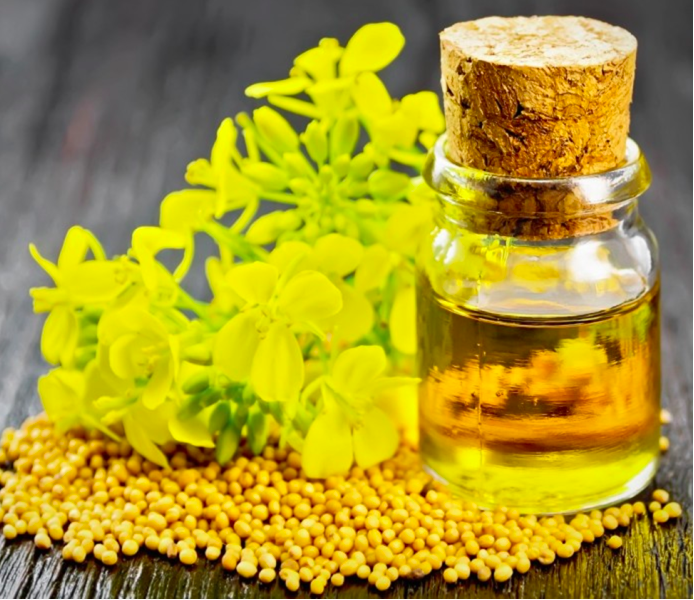 Slimming Effect on the Waistline

The Indiegogo Campaign is located at:

Backers worldwide can become a part of this project by making generous pledges and donations. This Indiegogo campaign aims to raise $250,000, and creators are offering rewards for backers. Furthermore, more details are available on the Indiegogo campaign page.

ShapeAccelerator is a new slimming cream designed to burn body fat and reduce cellulite while activating microcirculation and fighting water retention in the body. The cream is safe and is based on organic ingredients. The creators of this slimming cream are introducing it to the world by launching it through an Indiegogo campaign, and they are welcoming backers from around the world for their generous support and backing.