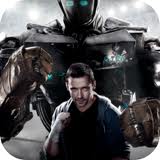 Developer ‘Jump Games‘ has hit it big with their app game ‘Real Steel’ which has steadily climbed Apple’s Top 100 list over the past few weeks. I, for one am not at all surprised by Real Steel’s popularity. After reviewing it, I’m hooked and thanks to the awesome folks and Jump Games, you’ll have a chance to win a copy and get hooked, too! 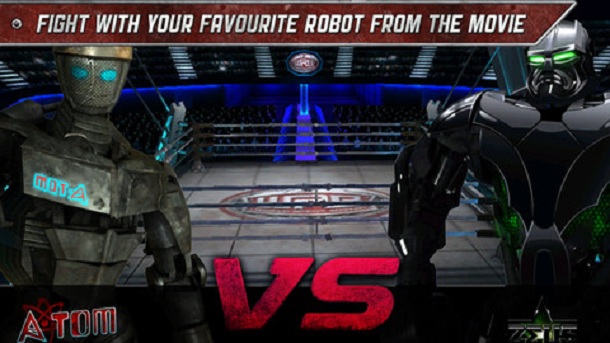 Based on the Dreamworks film that features Hugh Jackman, Real Steel is set in the future where massive robots fight each other to the death in a  boxing ring setting. With the recent upgrades in place, robots can now be customized or you can choose from an array of ready-made robots, one of which is Axelrod. Axelrod is the 1000lbs killer robot from the movie and all I can say is…he kicks butt. He sports this ‘Wheel-Spinning Fist Fighter’ action that puts all the other robots to shame.

You can also choose from a plethora of other robots from the movies as well. Each one has its own special features that add an element of strategy to the game. Of course, there’s also the ‘build your own robot’ feature that allows the players to create thousands of unique combinations.

Overall, the app rocks. The graphics are on par and the controls are easy to use and accurate. All of the robots are the original, recognizable robots from the ”Real Steel’ movie and it makes the game-play that much more enjoyable.

Bottom line? I loved ‘Real Steel’ and you will, too! Use the Rafflecopter below to enter and win a copy of ‘Real Steel’! Don’t forget to share with your friends and increase your chances of scoring this awesome app!

How to Manage Your Android RAM Efficiently?