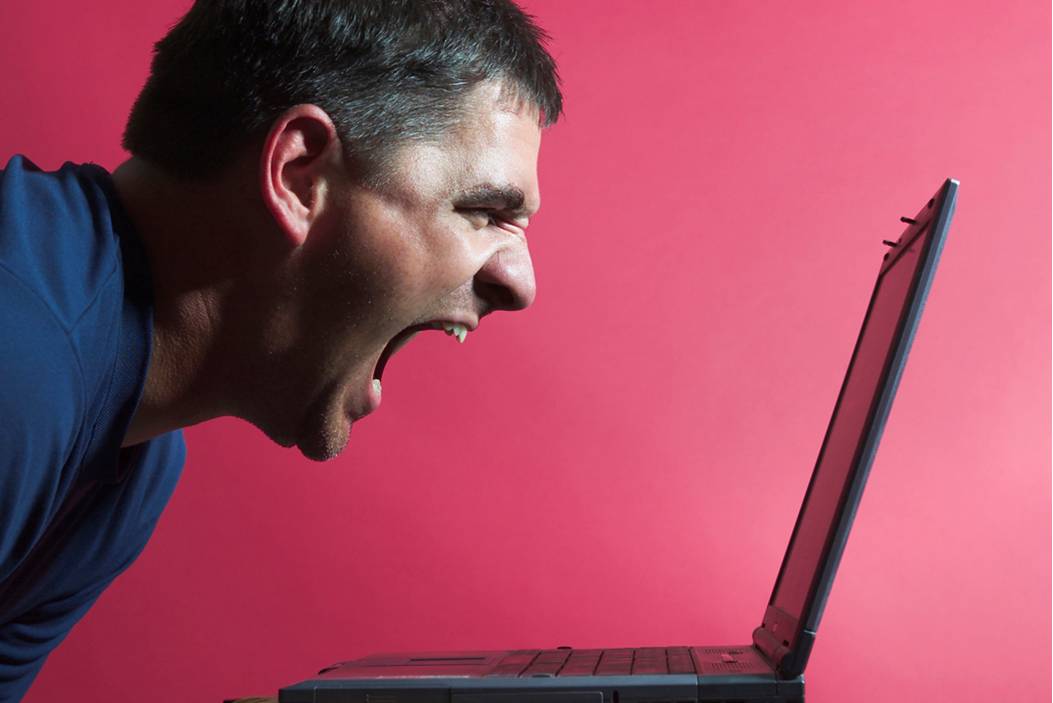 Not the kind of headline you might expect, but in some parts of the United Kingdom, slow internet is in fact, hindering the learning efforts of young students. Poor quality internet is a growing concern; so much so, local government officials are ramping up an effort to speed things up in order to bring some schools the high speeds, much of us in the west take for granted.

Just last month, the Welsh government stated that £39m (25.22m US) was going to be invested in better broadband and overall network infrastructure for community schools. The schools mostly affected according to reports, are found in primary and secondary schools in Wales, UK. This report further shows us how much we now depend on the Internet, not only for entertainment purposes, but for educational ones as well.

The trouble stems mostly from villages located throughout Wales that don’t have the infrastructure available for a proper network. Not only Wales is affected by slower internet access; in Greater Manchester, faster broadband speeds have been sought after for years. Many officials believe, unlimited access to high speed internet leaves many located in boroughs (villages) at a major disadvantage. Funding to secure better broadband is finally underway, and the money aims to improve access by building a better infrastructure.

So, what do we consider fast? Today, we have so many options available for how our internet access is delivered:

A Digital Subscriber Line seems so old school to us now. The connection depends on telephone lines, similar to dial-up of long ago. DSL however, can occupy a much higher frequency than telephones when in operation – this is what makes it possible for you to talk on the phone while enjoying geekinsider.com’s wonderful content.

Cable is the one most often used for high speed Internet, and is obviously provided by our cable TV companies. This type of high speed internet used a cable television infrastructure via a cable modem that accesses the internet. With Cable access you don’t even need a phone to make a connection; and cable internet offers a much higher speed. Hence why it was the next best thing compared to DSL.

There was a time when Satellite connection wasn’t even a viable option. Not because it didn’t work, in fact, it works quite well; but because of the price tag attached to it. However, looking back at fibre optics and the improvements made with cable internet, we have to remember the price tag was a bit hefty as well. However, now that satellite connections are becoming increasingly popular, supply and demand is starting to kick in.

Not only that, but Satellite can solve the problems taking place across the boroughs in the UK. Andrew Walwyn, CEO of EuropaSat states:

“While traditional wired broadband providers champion their investment in fibre networks, in reality out of town dwellers are still stuck staring across the digital divide because of their distance from the exchange. There’s no Government money available, and it’s not financially viable for the networks, to invest in laying fibre-to-the-home in out of city locations. BT states that it can cost up to £10,000 to install fibre to a single rural home.

Many people don’t realize the role satellite broadband has in filling in rural notspots and connecting the last 5% of homes and businesses that will never get fast broadband over wires. The latest generation Ka band satellite broadband services offer defined, predictable service levels at reasonable cost, with no geographical discrimination. Using a small set-top box and an outside mini dish it’s now possible to deliver up to 20 Mb fast broadband to any property in the UK or indeed Europe.”

No one is denying that many of the villages surrounding major cities across the UK have suffered with slow internet connections for far too long. Now however, it seems a solution is readily available. Thanks to advancements and of course Satellite high speed internet connection, the educational value we’ve come to depend on can be shared by all.

Tips For Boosting A Weak Wi-Fi