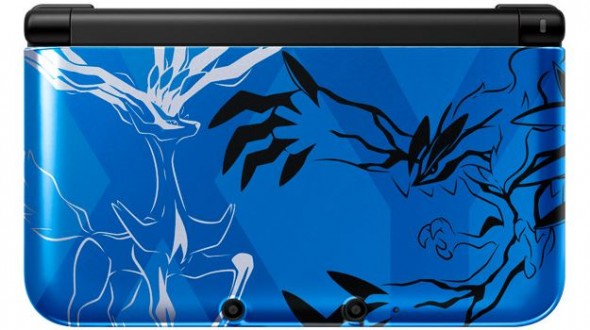 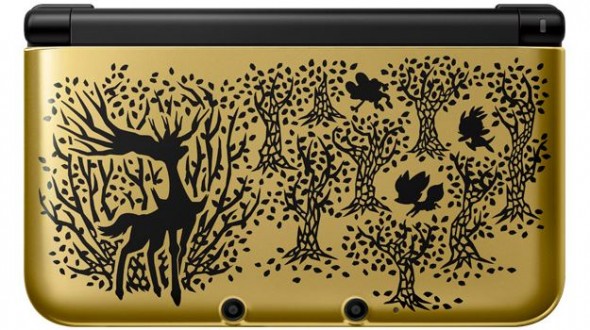 Nintendo always looks for new opportunities to bring a new design for their consoles. Now, the upcoming Pokemon X and Y releases are another opportunity for the company to bring some new designs on their 3DS XL consoles.

Nintendo has announced that at the launch of Pokemon X and Pokemon Y, there will be two new special editions of 3DS XL available for purchase alongside the two games. There will be two new designs that will commemorate the launch of both Pokemon versions. You can see both designs in the images, I personally like the Blue one more but I’m sure both these designs will sell like hot cakes or Sushi in Japan.

Sadly, right now it’s only been confirmed that both these new versions of 3DS XL will only be making their way to Japan and there are no words on a worldwide availability. Each 3DS XL console will come with the respective Pokemon X or Y game, depending on the design you choose and a 4GB SD card.

Pokemon X and Pokemon Y Coming Out in October

As of now, both designs are only confined to Japan but there’s a possibility that Nintendo might bring these internationally. According to the company, both Pokemon X and Y will be the first Pokemon games to be available worldwide on the same day, that is October 12, 2013, so it won’t be surprising to see both new version of 3DS XL making their way globally as well. Maybe, Nintendo might bring some different designs to different markets.

Nintendo should definitely bring these new 3DS XL designs to more countries considering that there are diehard Pokemon fans all over the world and not just in Japan. The Pikachu 3DS XL sold out in mere hours worldwide, so that shows us how much fan love these limited edition consoles.

Would you buy the new 3DS XL just for the designs? or Are you sticking to your current 3DS (XL), like me?