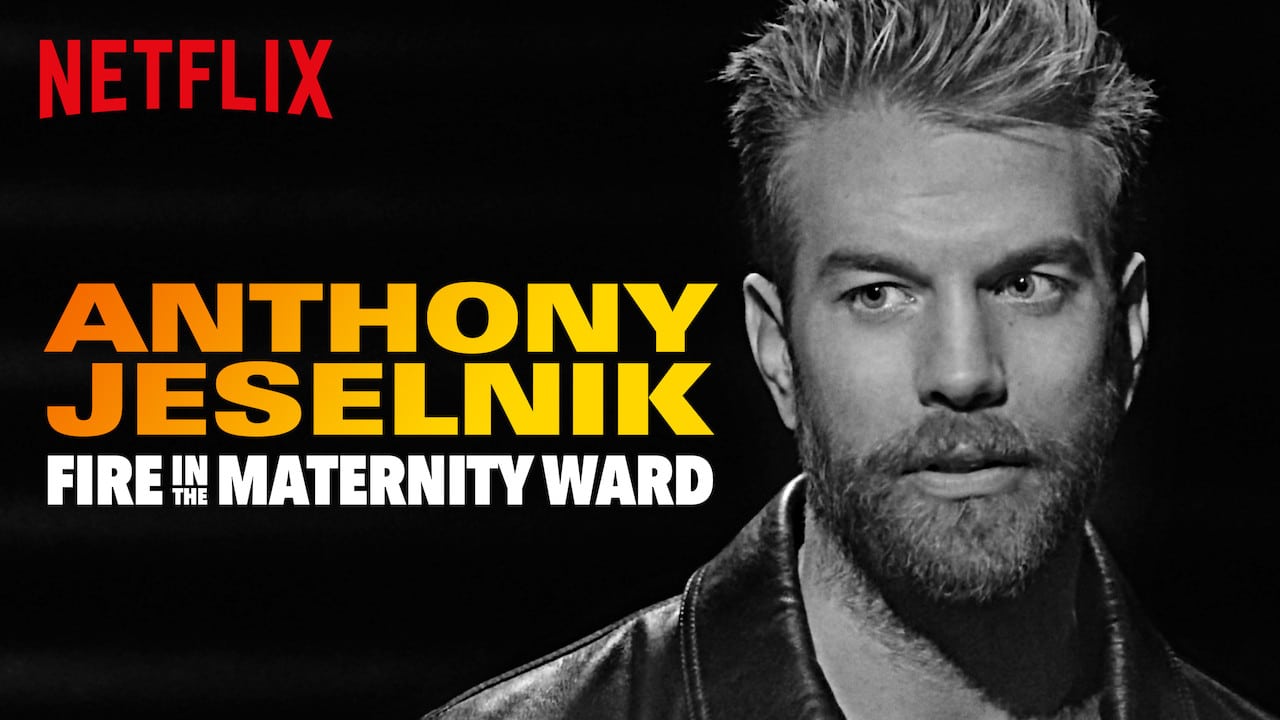 Patriot Act with Hasan Minhaj premiered in October of 2018 on Netflix. This past Sunday, Netflix released the first episode of Volume 4 (a new episode will be released every Sunday). It’s easy to categorize Patriot Act generally as a talk show, or a variety show, devoted to political satire. It wouldn’t be wrong, but it would be insufficient as a description because it wouldn’t capture its depth.

A former correspondent for The Daily Show, Minhaj certainly learned a lot from the master (Jon Stewart), but then he created a new space to exist in. And that space is aesthetically and philosophically new. However, despite the novelty, his work is rooted in a serious effort to offer genuine reflection. Minhaj is reinventing things, but he’s doing it organically.

Minhaj brings new things to the game. His approach to the art form is the product of a cocktail of elements: his cultural background, his religion, his youth, his ethnicity, his American ethos, his talent, his humane intelligence and his candor.

Contemplate for a moment these two points in time in Minhaj’s life. One: Minhaj, an American of Indian descent and a Muslim, was 15 when the 9/11 attacks happened. In his stand-up special from 2017, Homecoming King, he recounts a chilling episode that occurred in the aftermath of the attacks: someone called his house anonymously, hurling racist insults and threats. Moments after that call, his family’s car windows were smashed.

Two: It only took Patriot Act with Hasan Minhaj two episodes to earn itself an odd badge of honor: a Saudi Arabia ban. The theme of the episode in question (episode 2 of Volume 1) was Saudi Arabia and its autocratic regime. Saudi Arabia’s sins are many, and Minhaj mentioned plenty, but a Muslim daring to touch the issue of a murder cover-up seemingly sanctioned by the kingdom’s royalty was too stiff a jab not to strike a nerve.

The reports of Crown Prince of Saudi Arabia Mohammed bin Salman’s alleged involvement in the killing of Washington Post journalist Jamal Khashoggi, in a Saudi consulate in Turkey in October of 2018, had been widespread in Western media. But autocrats can fight a version of events with outright denial; they can bully those under their rule into acquiescing and into outwardly expressing something they don’t believe in. But what they can’t do is fight satire with satire.

Minhaj’s exposé covered a lot of ground: human rights violations, the conflict in Yemen, and the obscene amounts of Saudi money invested in a complicit American economy. Minhaj pulled no punches, calling Saudi Arabia “The Boy Band Manager of 9/11.” And so Saudi Arabia pressured Netflix into removing that episode from streaming in that country, and Netflix yielded.

What those two episodes tell us about Minhaj is that his identity as a satirist is one forged in his determination to reconcile outsider and native. And because he doesn’t reject either one of those aspects of his identity, he updates both by fusing them into a unique perspective. This is not new: it has often been said of third culture kids (people raised in a culture that is not their parents’) that a third-dimensional view of the world is one of the perks of their upbringing.

All minorities face challenges in America. But for Minhaj the stakes were higher: 9/11 changed everything. It was an unexpected clash of civilizations in an increasingly smaller world, where cultures could no longer stay contained in their sealed environments. We got to see the worst of each side, and the challenges for American Muslims were soul splitting. But, as they say, pressure creates diamonds.

In that same category of gem is the ingenious idea to name the show Patriot Act. Some would argue that, by signing into law the Patriot Act (legislation intended to address the threatening new reality of terrorism post 9/11), the Bush administration hijacked the word patriot to justify xenophobia and do unpatriotic things like trampling on civil liberties

If you watched the 2017 White House Correspondents’ Dinner, which Minhaj hosted, you have a fuller sense of why Patriot Act is such a brilliant choice of name. In his speech (roughly a hundred days into the Trump presidency), Minhaj criticized the President for his dishonesty, mocked Fox News, MSNBC and CNN, equally, for their hysteria and bias, and finished by pointing out the importance of protecting the First Amendment as “the foundation of an open and liberal democracy.”

Donald Trump was not in attendance, but Minhaj would go on to say: “only in America can a first generation Indian-American Muslim kid get on this stage and make fun of the president (…). And it’s a sign to the rest of the world: it’s this amazing tradition that shows the entire world that even the president is not beyond the reach of the First Amendment.” In a way, Minhaj is as American as it gets, thus Patriot Act: reverse hijack.

So, but what is it that makes Patriot Act with Hasan Minhaj an aesthetic and philosophical novelty? Well, aesthetically, the presentation spectacle is something to behold: the show’s stage design, its dynamic and innovative use of multimedia, Minhaj’s stage presence (always on his feet) and energy, his theatrical and storyboarded interaction with the sleek graphics – all of those elements, cohesively combined, result in something visually seductive and truly pioneering.

Philosophically, Minhaj certainly adheres to the principles of political satire, and those are by nature immutable (roughly, they dictate that a laughter-inducing, yet valid, criticism of the powers that be is what is meant to take place). But he goes about it in different ways and from unexpected angles. Most of his peers can’t go five minutes without mentioning Trump. Aware of that cacophony, Minhaj brilliantly decided to position himself in the negative space.

To call it alternative satire seems fitting. But whether he’s doing a nuanced breakdown of Affirmative Action, reporting on the fascinating dynamics of the #MeToo movement in China, questioning the ethics of Amazon’s business practices, or covering the Indian elections, you could argue that Minhaj is dwelling on substance, while everybody else seems transfixed by the utter lack of statesmanship parading daily on primetime news.

This past Sunday the topic was the video gaming industry and its labor laws. In recent years, gaming has exploded: it is now a popular culture phenomenon (2.4 billion people play video games), and a $139 billion a year business. But despite prospering as a business, incidents of labor exploitation within the industry have been reported as common.

In Minhaj’s words, “in the past 2 years alone, over 20 companies laid off thousands of workers. Sometimes with no warning and no severance pay.” These are workers who work insane amounts of hours in efforts to meet game release dates deadlines. According to many game designers, cyclical layoffs, worker burnout, and gender and racial discrimination are endemic in the industry. As a way to address those abuses, efforts to unionize the gaming industry are beginning to take shape.

The topic is timely. And it reflects Minhaj’s particular set of strengths: how attuned he is to pop culture, his critical depth, and his ability to inject comedy in what is essentially great investigative reporting. After all, at stake, in this topic of gaming and labor, are laws that affect a type of work force that, in a not so distant future, will become more and more prevalent in our economy.

Minhaj’s trajectory (Daily Show, White House Correspondents’ Dinner, Homecoming King, Patriot Act) is one of growth, vision and impact, and has earned him a legitimate seat at the table of entertainment as a cultural commentator whose voice and insight opens up the conversation to include a different way of seeing the world. And that is why Time Magazine naming Minhaj one of the 100 most influential people of 2019 makes perfect sense.

With unconventional topics, and episodes usually no longer than twenty-five minutes (but jammed with information), Patriot Act seems to be the perfect medium for Minhaj to express himself as a comedian, a storyteller and a thinker. But, of course, credit for a final product like this has to be extended to the show’s entire team, which include co-creator Prashanth Venkataramanujam, and amazing art direction and research departments. Ultimately, Patriot Act with Hasan Minhaj is an event. Experience it!