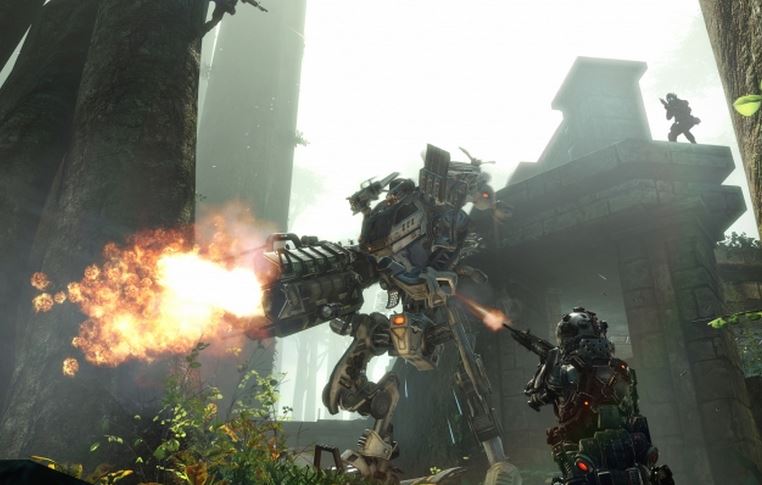 It’s only been three months and the AAA FPS Titanfall released, but today the PC Download price tag dropped at EA Origin. EA’s “Player Appreciation” Summer PC Gaming sale brought a ton of other discounts today. Dozens of titles are up to 70% off including Mass Effect 3 for $5.99, Battlefield 4 for $24.99, and SimCity only $14.99.

Two other summer sales are running this week: Green Man Gaming and Ubisoft’s Uplay. GMG began their “International Federation of Deals Summer Sale” last week with new discounts every 24 hours and a 15% off coupon code to stack with instant savings. Today is a huge sale on 2K games, including an X-COM Collection with everything ever released for the XCOM franchise only $17.

There’s also great discounts to be found in Uplay’s Uplay’s E3 2014 Summer Sale with discounts up to 80% off. At Uplay a few games are even making all new price lows, like Batman: Arkham Origins Blackgate for only $5. That’s the lowest ever by $3 and an impressive 75% price drop from its April 1st, 2014 release date.

It Isn’t Over Yet! – An Update On Harry Potter Happenings

Transitioning Between Generations: PS3 to PS4