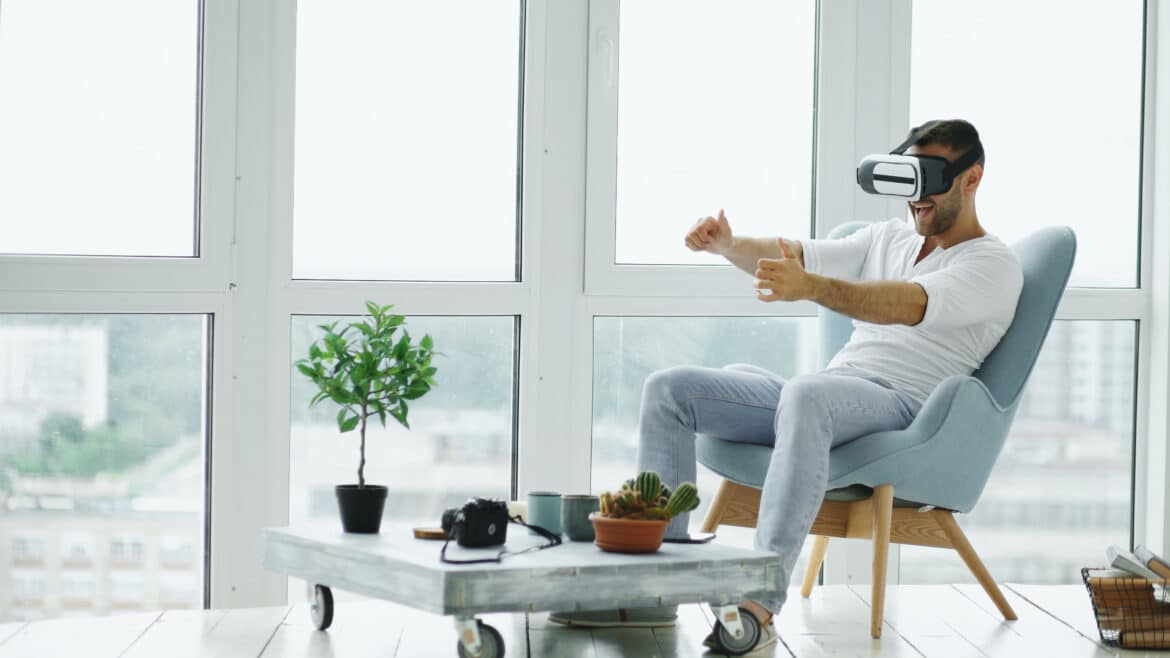 Open world gaming has come a long way in just the past two decades, and today’s digital worlds are more complex and larger than ever. However, some of the most popular open-world games make some interesting real-world comparisons that you might not notice at first glance. From Bethesda to Bioware and beyond, here are some comparisons to look for the next time you pick up your controller.

If you identify as a geek, you’re probably well familiar with The Elder Scrolls franchise, and alchemy has long been a skill in the Elder Scrolls that allows players to gather ingredients from the natural world to make into an array of potions with useful — or deadly — consequences. This has connections to an ancient practice in our real-world which aimed to transform base metals into silver and gold and discover the secrets of eternal life. Although the alchemy of The Elder Scrolls shares some similarities with this ancient art, the practice of changing base metals into precious ones actually exists in-game as a spell called transmute Mineral Ore. Although this spell is most useful for those looking to level their smiting by bulk crafting jewelry, it does achieve what the alchemists of our world sought centuries ago.

In actuality, the practice of alchemy in The Elder Scrolls more resembles the practice of herbalism, which is something still practiced today. Herbalism is the practice of using plants and natural materials for therapeutic or medicinal purposes. While you’re not going to find a health or stamina potion as effective as those in Tamriel, it is a nice comparison to be aware of. However, a word of warning for the aspiring real-world alchemist. Never ingest or touch any plants that you cannot identify. Poison ivy exists all across the U.S. — except for Alaska and Hawaii — and about 85% of people are allergic. Just as you need to work to increase your skills in-game, you’ll need to do a lot of studying before you’re ready to start making your own home-brewed concoctions in real life. Maybe it’s better to just leave it up to the Dovahkiin.

The Institute and the Brotherhood of Steel (Fallout)

Just like the Elder Scrolls, if you’re a geek, then you know Fallout, another series that has most recently been released by Bethesda. What you may not know is that the Institute is based on a real Boston location known as the Massachusetts Institute of Technology. In-game lore explains that the Institute shown in Fallout 4 is the remnants of the C.I.T (Commonwealth Institute of Technology) and that after the Great War they went on to continue their scientific endeavors, which eventually culminated in the creation of the synths.

The Institute is what eventually lures the Brotherhood of Steel into Boston. Operating as a military organization, the BOS descends from the remnants of U.S. Army members stationed at the Mariposa Military Base back before the Great War. Although they are a direct comparison to the government — that would be the Enclave — the Brotherhood of Steel can be compared to some military dictatorships that we see in our own world. Armed with some of the best technology and supported from the air by Vertibirds, which, despite not being as fast as a Black Hawk Helicopter that can reach speeds of 183 mph are still impressively deadly, this group is not something to be trifled with. Although goals vary from chapter to chapter, the most recent single-player Fallout game, Fallout 4, shows that when the Brotherhood moves into a location, they seek to control. This is demonstrated in a mission the player can carry out for them that has them ‘persuade’ local settlements to supply the BOS with food. Just as past military dictatorships in our world have justified their power under the guise of bringing stability, so too does the Brotherhood of Steel — at least the East Coast chapter.

At your average race track, you’ll find either a short track, a speedway, or a superspeedway that can range from 0.5 to 2.5 miles long. However, Forza allows gamers to satisfy their need for speed by giving them an entire open world to race in. Set in a fictionalized representation of Great Britain, Forza allows players to create routes in a shared world that can support up to 72 additional players. The game also provides a dynamic weather system that allows drivers to experience the different seasons, providing unique challenges and dynamic racing conditions. While racing like this is wholly illegal in our world — though you will find some intrepid street racers who attempt to recreate the effect — in 2018 Microsoft actually brought Forza to life at the Goodwood Estate, which hosts the iconic Goodwood Festival of Speed annually. Goodwood also went the extra mile, transforming parts of the estate to mimic the changing seasons seen in the game. Some attendees even got to ride in some of the Forza cars, letting them experience firsthand the rush of speeding through the English countryside. Here’s hoping that Microsoft doesn’t just stop after this event and decides to bring back this Forza experience in the future.

While these are just three examples of open-world games that tie into our real world, they are far from the only ones. The next time you pick up your controller, keep an eye out for some details that you may have missed that also have real-world connections. Even as a geek with 4000 hours of playtime, you’ll never know when you’ll learn something new that will completely change the way you experience your favorite video game.

What are casino bonus wagering requirements?