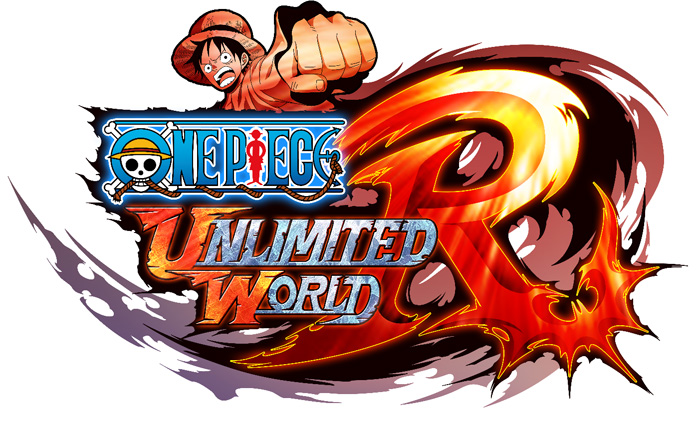 Namco Games streamed a “adventure” gameplay video for One Piece: Unlimited World Red game on Sunday. In this video, they included characters such as Chopper and Usopp dragon battles, the different character skills, and also field traps and items. Usopp shows his spectacular fishing and bug catching skills.

The multi-platform is a version will arrive in North America on July 8. The PlayStation 3, PS Vita. and 3DS versions will be available in retail packaging, while Wii U will be digital only. A Day One Edition will commemorate One Piece’s 15th anniversary with DLC costumes.

The game is allowing four players to play together and players will have the ability to explore the world of One Piece. Players can also embark on different battles and quest with many of the manga and anime’s familiar characters. Also, players can fish, catch bugs, hunt for treasure, and other traits to help develop and train their characters. It features the original character Red and the game nemesis who aimed to be the Pirate Kind.

The One Piece game has recently been shipped for Nintendo 3DS in Japan in November 2013, but other platforms will be available for the game on June 12. This game has inspired two Nintendo 3DS XL color variants in Japan: Luffy Red and Chopper Pink. The first copies of this game will include the download codes for a limited adventure costume for Luffy from One Piece Film Strong World, also an additional Marineford quest with Ace as a selected character.