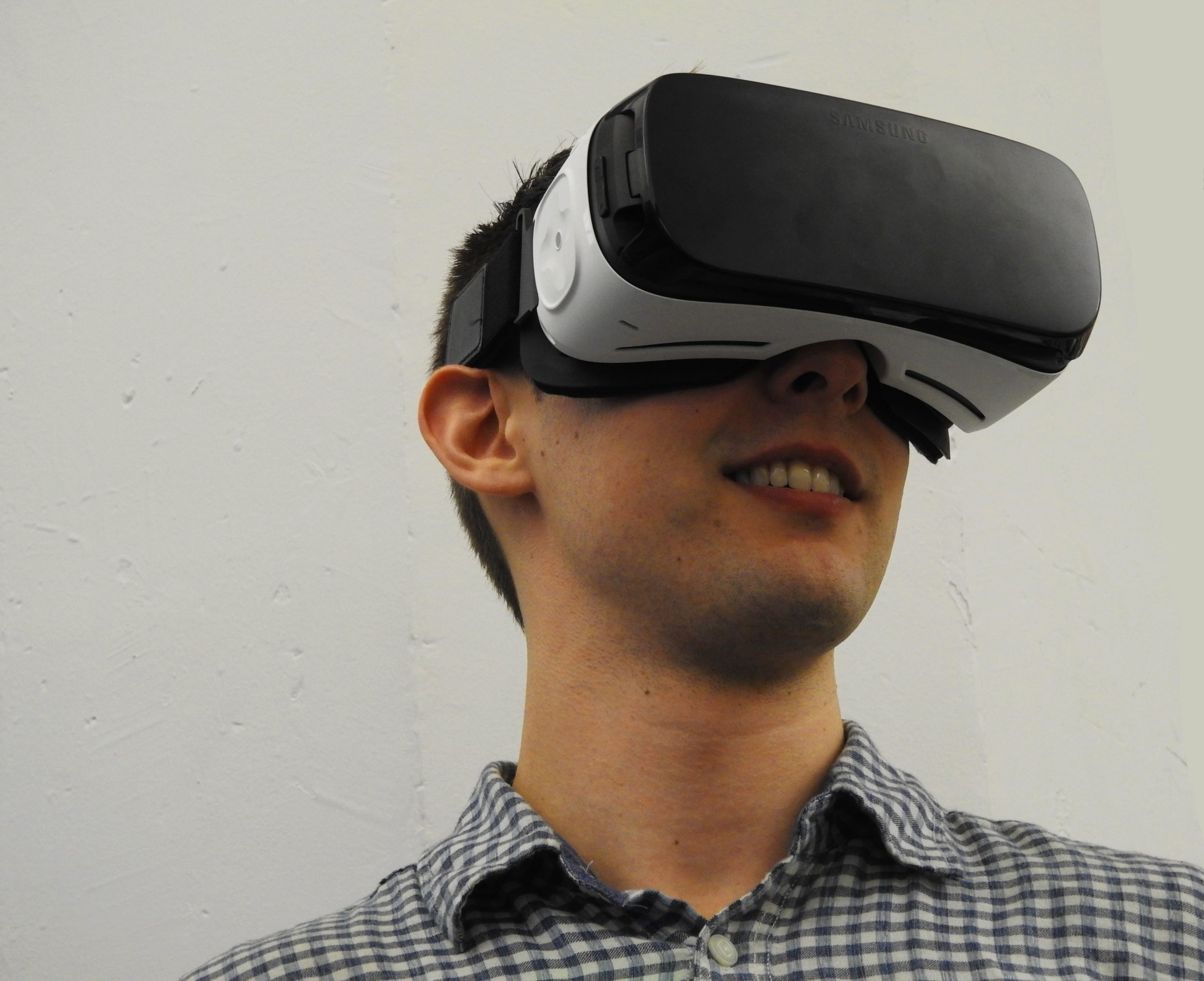 As expected Oculus Quest Sets are all sold out.

The VR naysayers are proven wrong and will likely find themselves on the wrong side of the VR debate if they think it will never come to full fruition.

Futurists have talked about the rise of Virtual Reality and it’s potential impact on the world for quite some time now. These so-called future forward experts made several predictions to where we would all be awash in virtual reality headsets. We are all supposed to be immersed in virtual reality by now. Look around, is that the case? VR is currently a cottage industry with a small pocket of gamers and possibly other individuals in professions that utilize VR.

But that doesn’t mean that VR is dead, indeed, sales of VR headsets like the famous Oculus Quest headset and those made by other brands are on the rise. We may even be at an inflection point in the industry as well as Oculus Quest sets are all sold out.

Let’s find out more about Oculus Quest and future prospects of the device.

What is Oculus Quest?

Oculus Quest is a first of kind gaming system built for Virtual Reality.

Oculus’s headset allows people to tap into a virtual world and either play games or use it for other applications almost anywhere.

The best thing about the set is that the controls are flexible. This aspect means that you can set it up quickly and play how you like. You can play it standing, or you can play the game sitting down. It doesn’t even matter how much space you have.

Oculus Quest works by translating your movements into the virtual reality environment. It has sensors that scale the space and actions around it. With the controls, you can move around, look around, and even duck for cover. You can throw, punch, and slash. The game translates that into the VR world with uncanny precision.

You do not need separate headphones with the Oculus Quest headset as it has that feature built-in.

But if you want to take part in this relatively new technology trend, you must have a headset. There’s just one problem. They’re all gone.

Oculus Quest’s Are Not Available Anywhere

Brand new orders of the Oculus Quest headsets through Facebook’s Oculus website might not be available until mid to late February. The standalone VR sets by Facebook are officially sold out in many of the company’s online stores way ahead of Christmas. The new website, however, has a warning on it that the 64 gigabyte systems and the 128-gigabyte systems, which are priced at $400 and $500 respectively, will go out to customers by later February.

People are scavenging to find the Virtual Reality headset in stores, but they may be out of luck until next month.

This all in one VR system designed by Facebook works excellent in standalone mode with awesome games such as Pistol Whip, Superhot, and Beat Saber.

According to executives at Facebook’s Oculus department, demand for the headset increased as Christmas began to approach and also after the company launched the Oculus Quest’s Link Wired PC connection.

You know that the device works great in wireless mode, but if you connect it a PC, it also gives you direct access to PC virtual reality games such as Valve’s new half-life game made specifically for VR, Skyrim VR, and No Man’s Sky. You can connect to the PC with a USB 3 cable and the Oculus link beta.

Valve also came out with a PC power index VR headset that was back ordered in February. The headset is only available officially through the Steam Store now. The whole thing is labeled to be sold as a kit and is priced at around $1000.

Remember that the new Half-Life game will be present in March 2020, but if you purchase an Index headset or even the controllers, it will come for free.

Even though Facebook has communicated a date for the availability of the Oculus Quest, Valve remains silent. It has removed the backorder option from their site to allow for availability notifications.

The Half-Life VR game has a full-length title that will expand on the game’s most beloved franchise.

The game will work with PC and VR headsets that are super compatible and require tracked controllers. 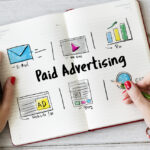