Home News New York Mayor To Times Square Superheroes: Play By The Rules And Prepare To Be Licensed
News

New York Mayor To Times Square Superheroes: Play By The Rules And Prepare To Be Licensed 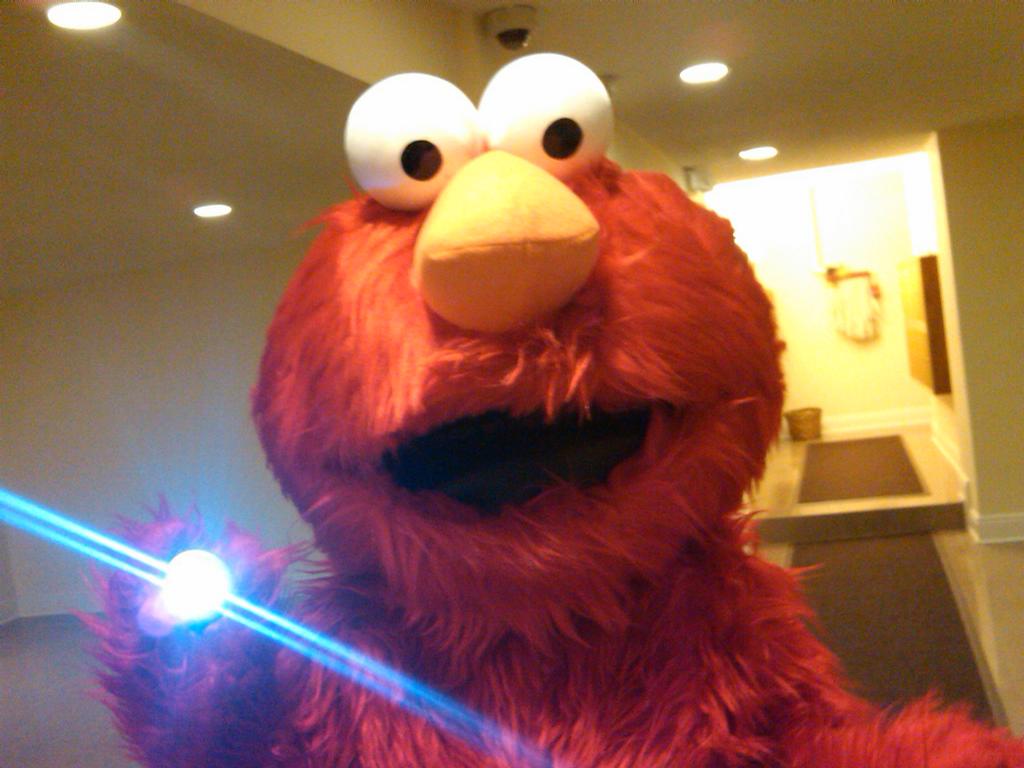 New York City mayor Bill de Blasio may have held a press conference on July 28 to talk about the recent death of Eric Garner, but one journalist’s question led him to talk about another crime that took place in New York City.

According to de Blasio, a tourist was harassed while walking through the city streets. The accused person demanded a significant amount of money from the tourist. Usually, a person who makes such a demand is threatening the victim with a weapon on hand. In this case, the suspected harasser was dressed in an Elmo costume.

De Blasio is particularly outraged about this not-so-friendly Elmo, and said that this industry of costumed people, which he struggled to categorize, needs to be regulated because it is extremely out of control.

“I think this has gone too far,” he said.

He also said that some members in the local city council are making plans to formulate legislation that would “create licensing and rules.” There are plans for the legislation to be established as soon as possible, but the mayor announced that even before the new rules are officially established as part of the city’s laws, the authorities will still consider anyone who is suspected of harassing tourists as possible suspects in a crime and will follow whatever procedure is deemed necessary.

When big cities turn film and theater performers into stars, it naturally results in street actors and actresses coming in and practicing their art. In Hollywood, a Superman actor has been doing this work for many years.

Although de Blasio describes the Elmo incident as a “new reality,” the costumed characters culture in New York City is far from recent. Employment opportunities exist for people who like to wear costumes and get into character. On Madalyn’s Costume Characters website, the home page unabashedly displays a cartoon image of Elmo. Unlike a typical party organizing company, which mainly offers clowns, this company makes its workers dress up as gingerbread figures or reindeer, among other holiday-related characters. Even grown-ups partake in the delight of seeing costumed characters come to their homes, with the possibility of having people dressed up as storks come to a baby shower. Costumed actors and actresses also look for performance gigs, displaying specialties such as impersonating Michael Jackson or Marilyn Monroe really well.

“Since the characters are not officially licensed or regulated, if you see or experience any aggressive or inappropriate behavior please contact NYPD or a Times Square Safety Officer or call 212.452.5218.

You are NOT REQUIRED to tip costume characters.”

Street performers often appear in big cities such as Boston, Ma. and Washington, D.C.. As a general rule, passersby get the chance to appreciate the performances, but are not required to give the performers any donations. They only do so if they’re inclined.

Among New York City mayors, it is becoming a tradition to establish legislation that molds and shapes the image of New York City and has the potential to influence other U.S. locations. One example was the trans fats ban. One failed example was the limit on the size of most sugary drinks, especially because that legislative decision was overturned in 2013. In that regard, de Blasio is no different from his recent predecessor, former mayor Michael Bloomberg.

De Blasio has already put into law sick day legislation and is working on a plan called Vision Zero. The latter is supposed to impose city-wide efforts in creating fewer deaths and injuries for pedestrians who are walking in New York City.

With the impending legislation for Times Square street performers, it is too soon to gauge the city population’s opinion on the Elmo situation. As of June 2014, de Blasio’s approval rating rose from 45 percent to 51 percent, according to a Quinnipiac University poll.