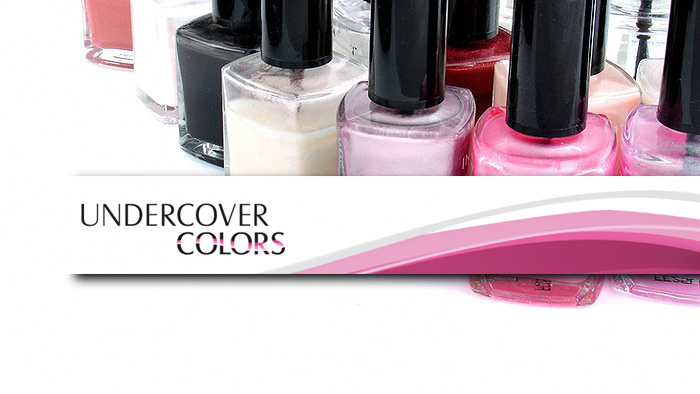 Students, whether male or female, should be worrying about grades, not if they might be assaulted at a party. It’s a sad fact of life that college and university campuses across North America have been getting a lot of attention in the past few months and are coming under investigation for the multitude of rape cases and sexual assault cases that keep occurring. Even more so, they are seeing a lot of criticism because of the terrible way they are handling the investigations of the rape cases. In April 2014, a list of 55 universities that had come under fire for those issues was released by a task force from the White House. These campuses include such prestigious institutions as; Amherst, Harvard, Dartmouth, and Princeton.

According to the same report, 1 in every 5 women have been the victim of an attempted or completed sexual assault during college. Sadly, even when off campus, the threat is just as bad; statistics from the Justice Institute of British Columbia show that 1 out of every 17 women in Canada are raped at some point in their lives. Seventy percent of those attacks are committed by someone that the victim knows.

Being such a big issue, there have been many attempts to create something that would help protect individuals from being roofied. Education on preventing assault include telling people to never leave their drinks unattended, don’t dress “too sexy”, travel in groups, and never go out alone at night.

Then there are the “accessories” you can get. There are coasters that, with a single drop of a suspect beverage, will change color if it has been drugged. There is a straw that, when you suck in a drop of the drink, will also change color if the drink reacts with the solution within, indicating a roofie.

There are cups for detecting drugs now and even a little USB sized device that can analyze your drink for you. There are the traditional rape whistles, the not so traditional pepper spray cameras, and even anti-rape underwear. 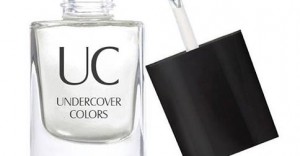 It’s called Undercover Colors and it changes colors when it comes into contact with the typical date rape drugs; Rohypnol, Xanax, and GHB. Their Facebook page states that “with our nail polish, any woman will be empowered to discreetly ensure her safety by simply stirring her drink with her finger. If her nail polish changes color, she’ll know that something is wrong.”

The creators, Tyler Confrey-Maloney, Stephen Gray, Ankesh Madan and Tasso Von Windheim, go further to claim that with this new technology, they “hope to make potential perpetrators afraid to spike a woman’s drink because there’s now a risk that they can get caught” and “in effect … shift the fear from the victims to the perpetrators.”

In an interview with Higher Education Works, Madan said their focus was on finding a way to prevent sexual assaults and integrate those solutions into products that women already use, hence the nail polish. Although they haven’t explained publicly how their product works, their business plan has been solid enough that they have already secured at least $100,000 from investors.

Is It Sending The Wrong Message?

Although this project has gotten loads of positive feedback from men and women everywhere, it is also receiving its fair share of criticism. Tara Culp-Ressler from Think Progress claims that Undercover Colors could be “something that actually reinforces a pervasive rape culture in our society.”

She goes on to elaborate that companies shouldn’t be focusing so much on helping women identify drugs in their drinks as “it would … be more effective to focus on larger efforts to tackle the cultural assumptions at the root of the campus sexual assault crisis, like the idea that it’s okay to take advantage of people when they’re drunk.”

Another worry about this nail polish is that it could provide a false sense of security for the users. Feministing, a blog that focuses on women’s issues, claims that most rapists rely on plain old alcohol to take advantage of their victims and “by overstating the prevalence of date rape drugs, [the Undercover Colors] product might give its users, who are no less likely to become victims of other kinds of sexual assault, a false sense of security.”

Another issue that pops up is the idea that people are trying to profit off of people’s fear of being assaulted. Jenny Kutner, assistant editor at Salon, claims that “tools like Undercover Colors raise questions about the cost of profiting from rape prevention: Is this really a market we should continue to applaud entrepreneurs; (notably male ones) tapping into? Or might these resources be better allocated trying to teach people not to rape?”

Of course, along with all the “rules” people have to follow to avoid being in a dangerous situation, there is also the problem of victim blaming. Victims of rape have often been accused of dressing in a way to encourage attacks, or not being proactive enough in protecting themselves. Could this nail polish add more fuel to that fire? Will victims now be asked why they weren’t wearing their anti-rape nail polish?

Obviously people shouldn’t be trying to take advantage of people in the first place. In no way should a victim ever be blamed or told they didn’t do enough when it came to ensuring their own safety. People should be taught not to rape, not to put drugs into people’s drinks, and not to take advantage of someone who is too drunk to really know what is going on. But the world isn’t a perfect place; there are some sick and troubled people out there, so unfortunately people do have to take precautions. It’s a sad fact, a truly terrible reality but it is what it is. The world won’t change in a day so until we can manage to get to the point where people don’t have to worry about their drinks being roofied or that they might be raped if they get too drunk, this might be one of the best options that can help people stay safe.