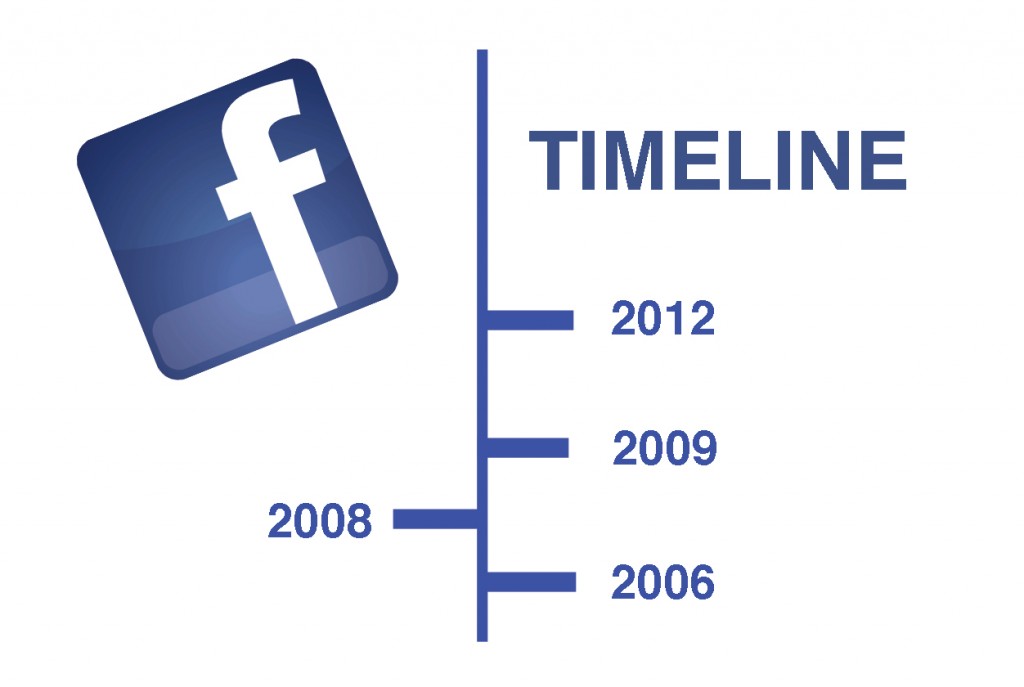 Who is not on Facebook? Everybody from all around the globe, even your grandmother, I am willing to bet, has an account on Facebook. Because of the social media site’s popularity to every race on Earth, Facebook has been filled with post from marketers both online and offline. Now, Facebook has ignited a global firestorm with it’s new Facebook Timeline

The current Facebook Timeline has two columns of equal width separated by a blue, visible line running down at the middle of it. Having posts on both sides makes us, Facebook’s dear users to go cross-eyed as it forces our sensitive eyeballs to go back and forth.

The application “I Hate FB Timeline, and I want to disable is ASAP” has gathered 26,000 likes proving the dual-stream Timeline designer has just simply, BLOWS it! A lot of people have not fully embraced the Timeline as it still confuses them skimming from left to right, from right to left. Going through the burden of finding a single post from the complicated Timeline makes Facebook users ditch the social media site completely.

Good news for people who love finding their long lost elementary best friend or first love on Facebook but hate searching through the site because of Timeline.

The proposed new timeline expands the left column where all of the user’s posts will be contained. The right column on the other hand will show the user’s application posts, recent activity, likes and friends. Compared to the current Timeline, new Timeline test will leave a large space on your page as all posts will be shown only on the left column. This means that when you get past the friends and application posts, a pretty empty space will all just follows.

Twitter, The Fancy and Google+ gets an A from internet engineers because of their linear interface layout which makes surfing an easy-A. In a plethora of social content, having a single-streamed layout minimizes social chaos.

So think about this- Would you want to fill every square inch of your house with “stuffs” that you don’t really need?; Have three washing machines, eight dining room sets and ten mailboxes all for your one-bedroom apartment?

Perhaps you are comfortable with this set-up, then you can continuously use the current Timeline. However for the orderly ones who would like to have everything organized, the new proposed Facebook timeline helps them get away from oblivion.