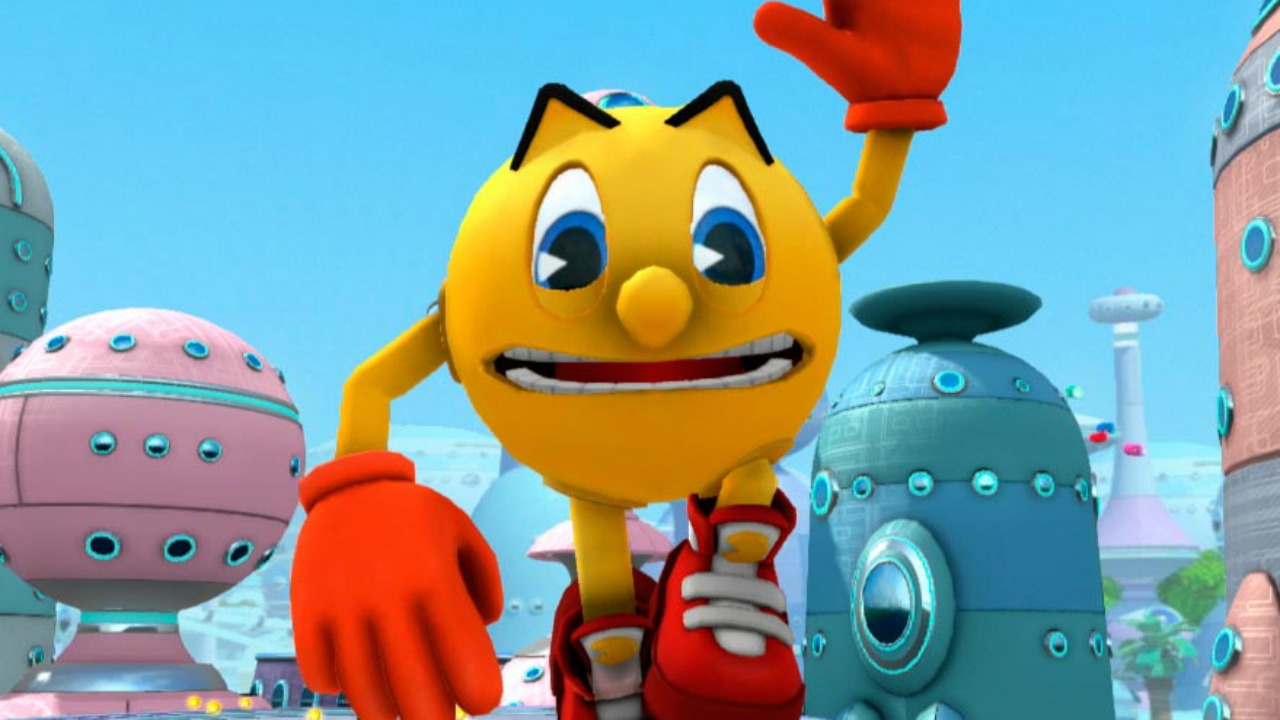 Masahiro Sakurai, director of Super Smash Bros. and creator of Kirby was mentioned in an official tweet by Nintendo America, describing Pac-Man’s addition to the SSB family.

Nintendo America tweeted, “Pac-Man joins the battle!” Another tweet read “Mr. Sakurai and some others from Nintendo battle it out using Pac-Man, Mega Man, Mario and Sonic! Who will be victorious?”

Before Pac-Man, there was talk about introducing Lady Palutena, a beautiful goddess and female version of Link as a playable character. Lady Palutena, too, joins the Super Smash Bros. roster.

Despite the hype around another installment of the ever-so-popular Super Smash Bros. series, release dates continue to fluctuate. Originally believed to be released this summer, the Nintendo 3DS version has been pushed back to October 3rd. Similarly, Super Smash Bros. for Wii U will be available during holiday season instead of February 2015. Regardless of changing release dates, Nintendo can expect a roar of sales considering Super Smash Bros. is an instant favorite. By placing modern characters side by side classic videogame characters, gamers encounter a colorful realm consisting of upgraded graphics and groundbreaking gameplay.

On top of an all-star roster, Super Smash Bros. also introduces a variety of ways to play. For starters, players can import their Miis into the game. Each Mii has an option of playing under three categories: swordfighter, gunner, or brawler.