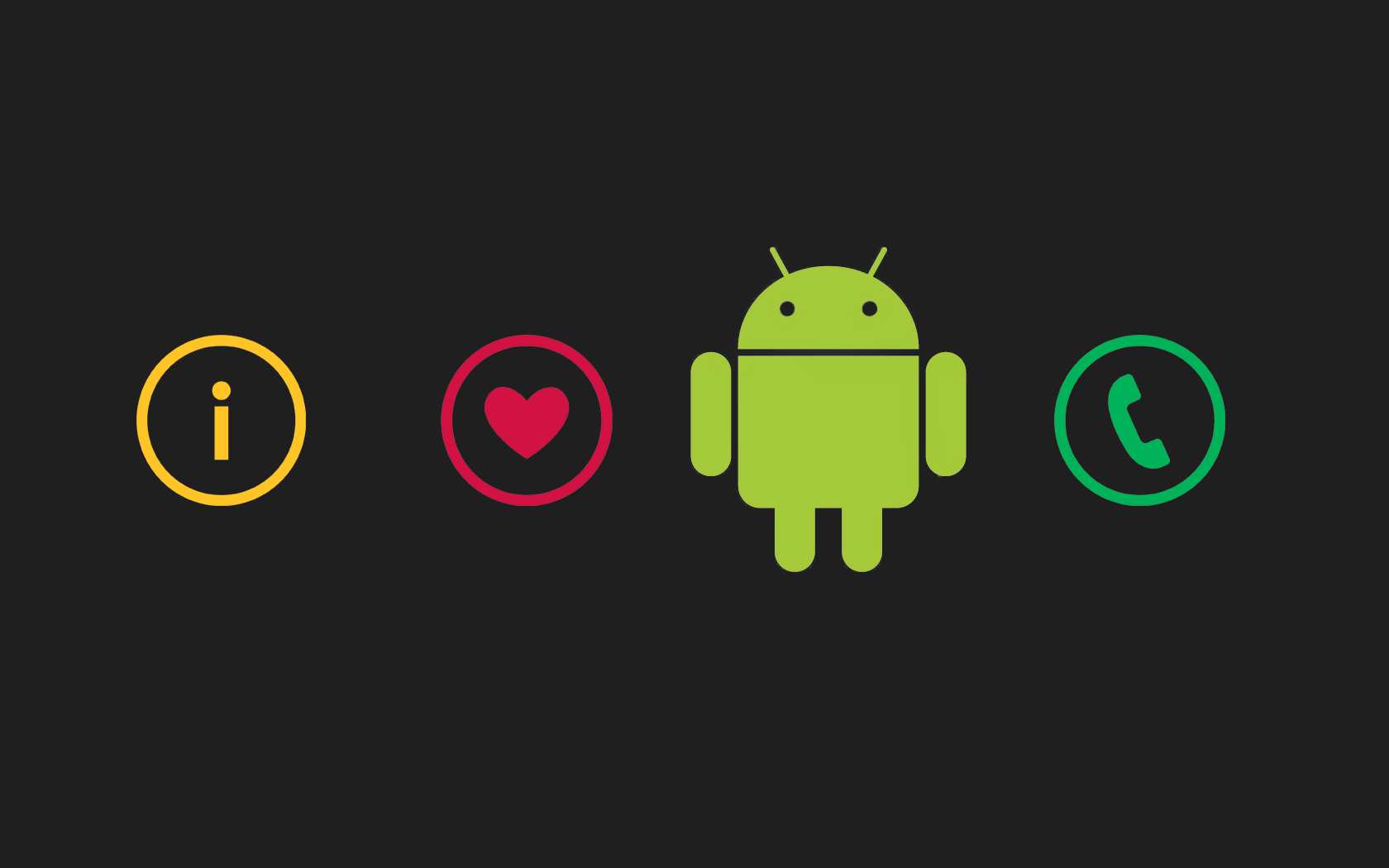 Google leaked an image on the Internet of the latest version of Android – version 5.0.

Though its features remain shrouded in mystery, the countdown to its eventual release continues. Adding tantalization to the mystery is the knowledge that reports have indicated that the new version will have a major design overhaul.

A look at the image above raises an interesting question. Look closely. What is in the right hand corner? Go ahead. Check. I’ll wait.

For everyone who has not noticed the pattern, each and every one of Google’s Nexus devices, since the current Android 4.4 KitKat, show the time as 4:40 on Google Play. The break in the pattern (though the above image is not the Android 5.0) is significant. Google tweeted an image of 3 Nexus 5 smartphones and made a statement about obtaining scores from the World Cup.

All of the smartphones in the image display the time as 5:00, mirroring Android 5.0 OS. I think the symbolism’s kind of cute.

It is because of this that Android version 5.0 is the anticipated name for the upgrade following 4.4 rather than 4.5.

When Does it Come Out?

That tweet, posted on the 11th of June, came 2 weeks prior to the Google I/O 2014 event. Coincidence? Well, as my old friend Josephine once said moments before boarding a plane to Peru, on which she discovered her long-lost adopted daughter from Russia only for the plane to crash into the Atlantic and strand them at sea for six hours, after which they were rescued by Josephine’s husband, who just happened to the captain of a boat passing nearby, “I don’t believe in coincidences.”

That story about Josephine is completely untrue, by the way. 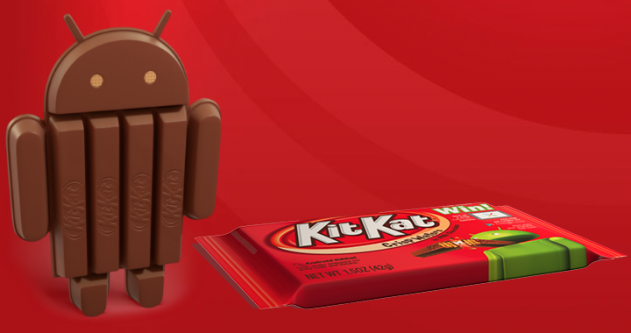 An analysis of the design changes in Android 5.0, Android Police theorized, pointed to Quantum Paper, a design framework for developers (and unfortunately making it much less cool than a futuristic piece of paper). Using it allows them to create a unified OS experience on smartphones, tablets, and PCs.

With all the hype, as well as an anticipated (though unconfirmed) mid-2014 release, the newest version and all the updates it seems to offer will be a delight to Android users everywhere.

And I haven’t even mentioned the best part yet! In continuation of the candy theme, the new version will be the Android 5.0 Key Lime Pie.

I hope you enjoy sweets!