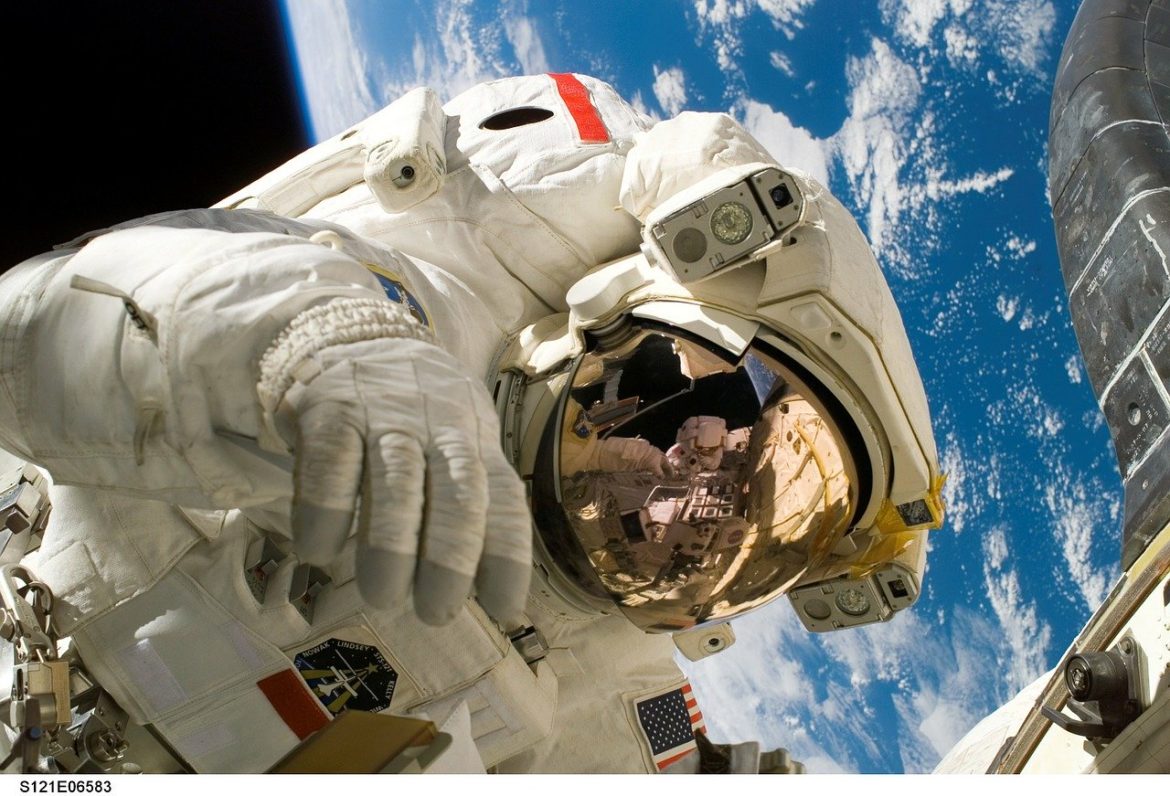 NASA will award $187 million to Northrop Grumman to conduct work on “the initial crew module of the agency’s Gateway lunar orbiting outpost.” According to NASA, the Orbital Science Corporation of Dulles, Virgina, an entity under Northrop Grumman Space will have the opportunity to design “the habitation and logistics outpost (HALO) for the Gateway”.

This project is critical because it will mark the start of a holistic touchpoint at the Moon. NASA will review progress on the project by the end of 2020.

The Lunar Gateway will help establish another significant milestone as it will mean a compact space station in lunar orbit. It will run on solar energy and will have communications capabilities, laboratory environments, temporary living quarters, and even have storage for rovers and machinery. Remember that the Lunary Gateway will have NASA take the lead but will have partners ranging from Canada to Japan. Again, this Lunar Gateway is essential because it will serve as the launching point for Deep Space Transport to Mars.

Northrop Grumman will work on schematics and consider all aspects of the mission, NASA will review the designs by the end of the year and then progress to the next stage of building it out. NASA representatives must be rigorous in the design process as it aims to build a sustainable program. Essentially, the design lifecycle is at the initial stages.

Northrop Grumman will be able to initiate the necessary relationships for hardware as it works on the design in collaboration with NASA. This will be the first step and lead to an expected second contract to implement the HALO design. HALO in conjunction with the Power and Propulsion Element should be ready to go by 2023. Companies such as Maxar Technologies are working on the PPE to integrate communications, powerful navigation, and sustainable energy to foster movement to the Lunar surface.

Artemis and The Future

We all know about the ambitious NASA Artemis program, where the United States is working on landing a man and woman on the Moon by 2024—then taking steps to go to Mars. That can sound boring and lack the novelty that we crave in space exploration. One might think, why is that interesting, we did that back in the 1960’s.

I think that the devil is in the details, it is not what they are initially doing but how they are doing it and what they are building in between earth and the rest of the Milky Way Galaxy. The exciting aspects of this program will be the innovative technologies that they will bring about to launch the missions, stay in space, and explore further.

Landing on the Moon in 2024 will be a critical step to going to Mars.

The end goal is to have sustainable exploration by 2030, according to NASA. We’re headed to an interesting future, it might be a bumpy road but we are making substantial progress each decade.