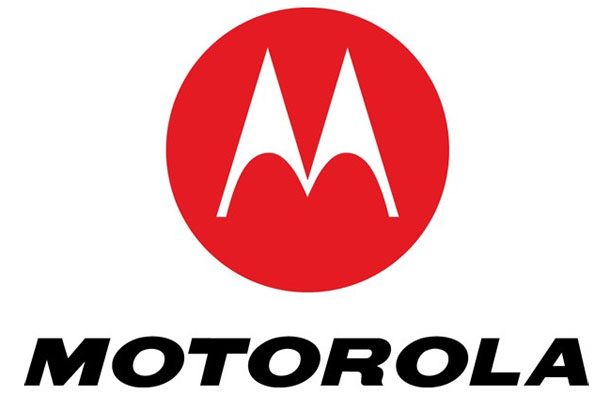 Motorola, Google and the X Phone

Motorola Mobility, the handset manufacturer owned by Google, has sort of indirectly confirmed the existence of the rumored “Motorola X” smartphone via a job listing. This confirms a few rumors that have been going around for some time now that the Google subsidiary was preparing to launch a major new Android “superphone”.

Motorola confirmed the “Motorola X” in a job listing placed on professional social network LinkedIn. The listing was looking for a “Senior Director of Product Management” and explicitly explained that the new employee would take charge in the Motorola X project, and specifically mentioned the phone by name. Since this story was picked up by the tech blogs, Motorola has removed the job listing from LinkedIn, although Motorola Mobility’s own job board on their website does have the same job listed – minus any explicit references to the Motorola X.

The codenames “X-Phone” and “X-Tablet” were first coined thanks to a Wall Street Journal piece last December, where an unnamed Google employee told the Journal that the upcoming Android devices would be the first major collaboration between Google and its newly purchased subsidiary Motorola Mobility.

Some more specific rumors about this “X-Phone” (or Motorola X, whichever you prefer) are starting to filter through the tech blogosphere. It’s already being claimed that Google will unveil the device at their Google I/O developer’s conference in May. Considering Google’s past track record with Android devices and Google I/O, it’s very possible that those who attend may be given one of these new phones for free after Google announces it (similar to what they did with the Nexus One, etc.).

In addition to the rumors about the announcement date, it’s also being reported by various blogs that the Motorola X will have the same “Maxx” battery technology that some of their more recent smartphones. Also, early rumors have offered that the camera in the Motorola X may be made by Sony. While this may seem bizarre to the layman considering that Sony makes their own line of Android phones, it’s not uncommon for these massive electronics conglomerates to produce components for their rivals. Samsung has been a longtime supplier of components for Apple, for example. The Motorola-Sony pairing is getting some Android enthusiasts excited, considering that Sony’s Exmor line of CMOS digital camera sensors is one of the best out there. 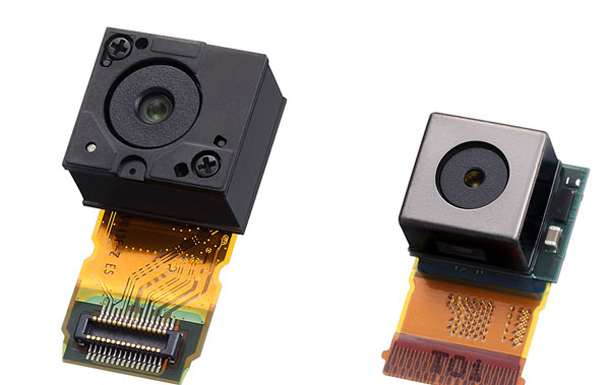 It’s worth noting here that plenty of other top-notch Android devices use Sony cameras, and that this wouldn’t be any sort of exclusive boon to Motorola X. But, it does mean that (if true), the Motorola X would have a top-notch camera comparable to the other high-end Android devices. Also, a great camera would go along with great specs on the rest of the device, which may indicate that this will be a top-notch “superphone” to rival the best Android phones on the market right now.