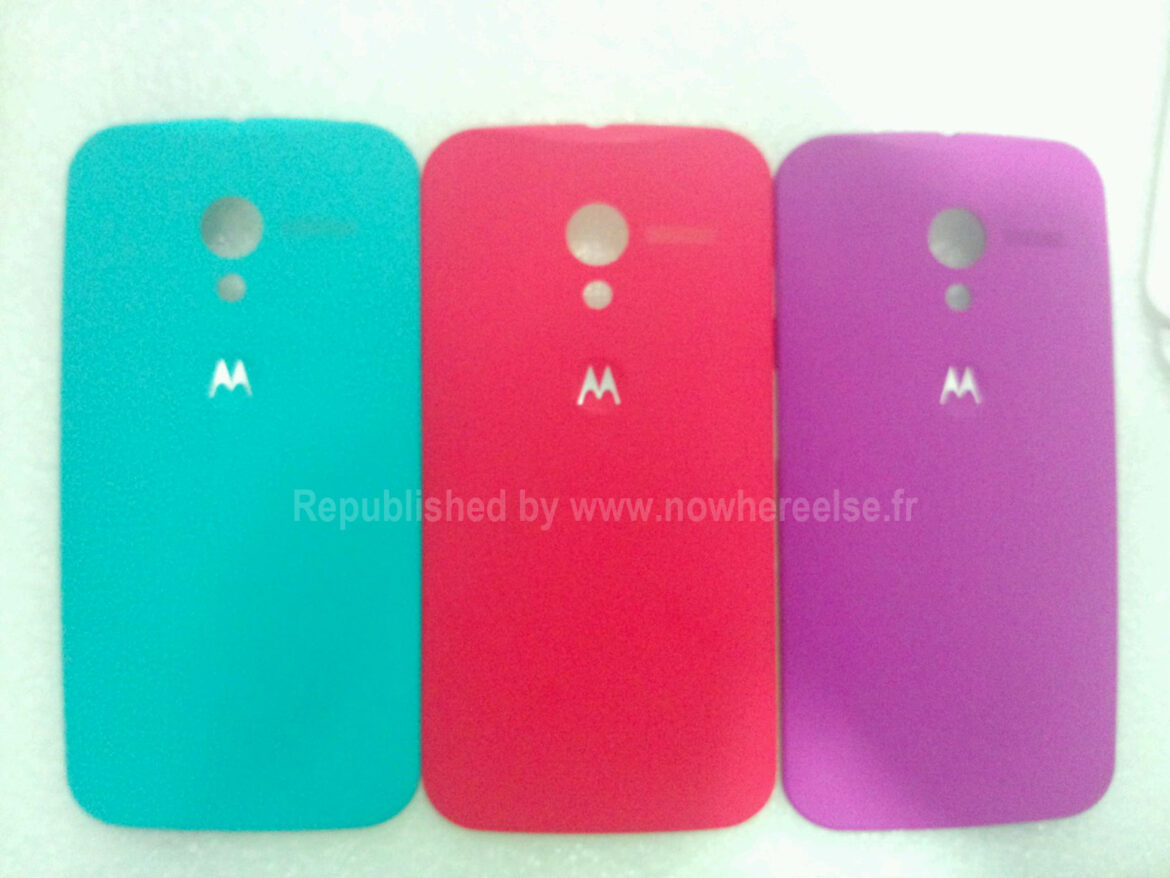 The Moto X phone is going to be the first big release by Motorola after being acquired by Google. We already showed you the ad that Motorola has put up in newspapers, claiming the Moto X to be the first phone that users can design themselves. Well, now we have more information regarding the customization aspect of the Moto X.

Today, Motorola has officially rolled out the ad campaign for the Moto X phone but there are still a few mysteries regarding the device. Although, there have been rumors that the Moto X phone will powered by a dual core Snapdragon S4 processor, 2GB RAM, 10 Megapixel rear shooter (highly unlikely), 16GB of Internal storage and will run Android 4.2.2 right out of the box.

Sadly, the customization will only allow the users to choose the color of the rim and back case of the Moto X phone while also giving the users an option to engrave a message/name on the back of the phone. You can also upload a photo to be used as the device’s background. The phone will ship within a couple of days with the specified customization but exact timing information still remains unknown. 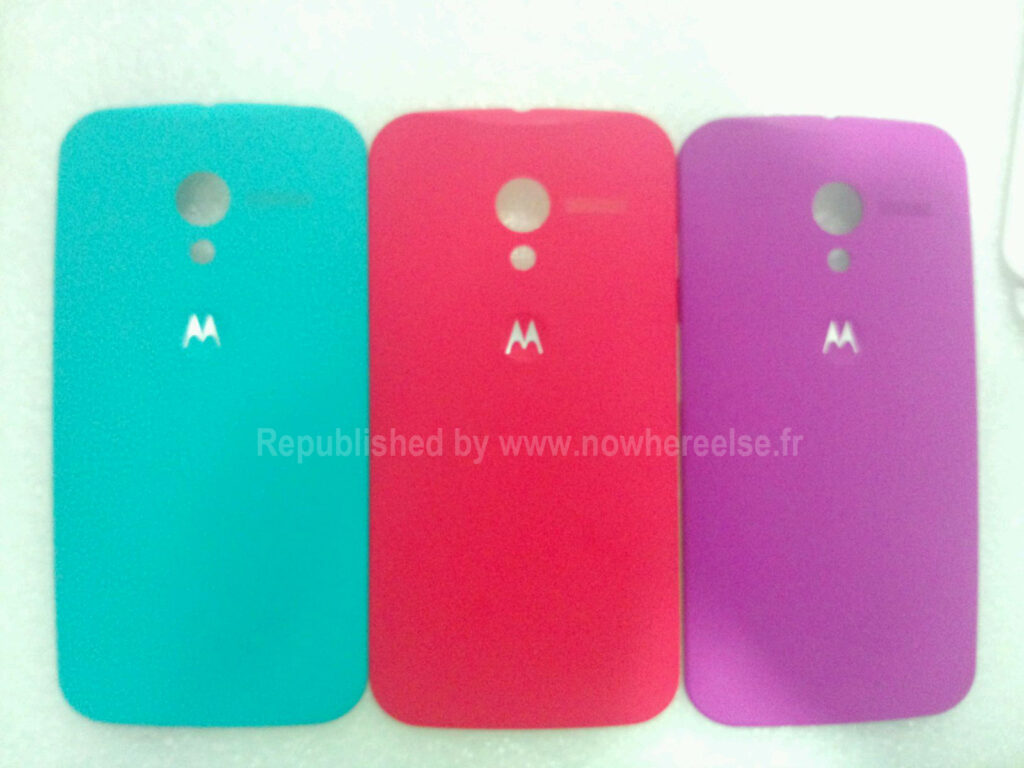 Even though the customizing feature is quite awesome and could prove to be a big selling point for the Moto X but it’s not a big deal for consumers who normally put any color or design back case on their phones. I would have loved it more if Moto had given me the option to at least choose the amount of RAM I want in my device, that would have been so cool.

What other customization options would you like to see in the Moto X?

ASUS MeMO Pad HD 7, A Nexus 7 Rival To The Core