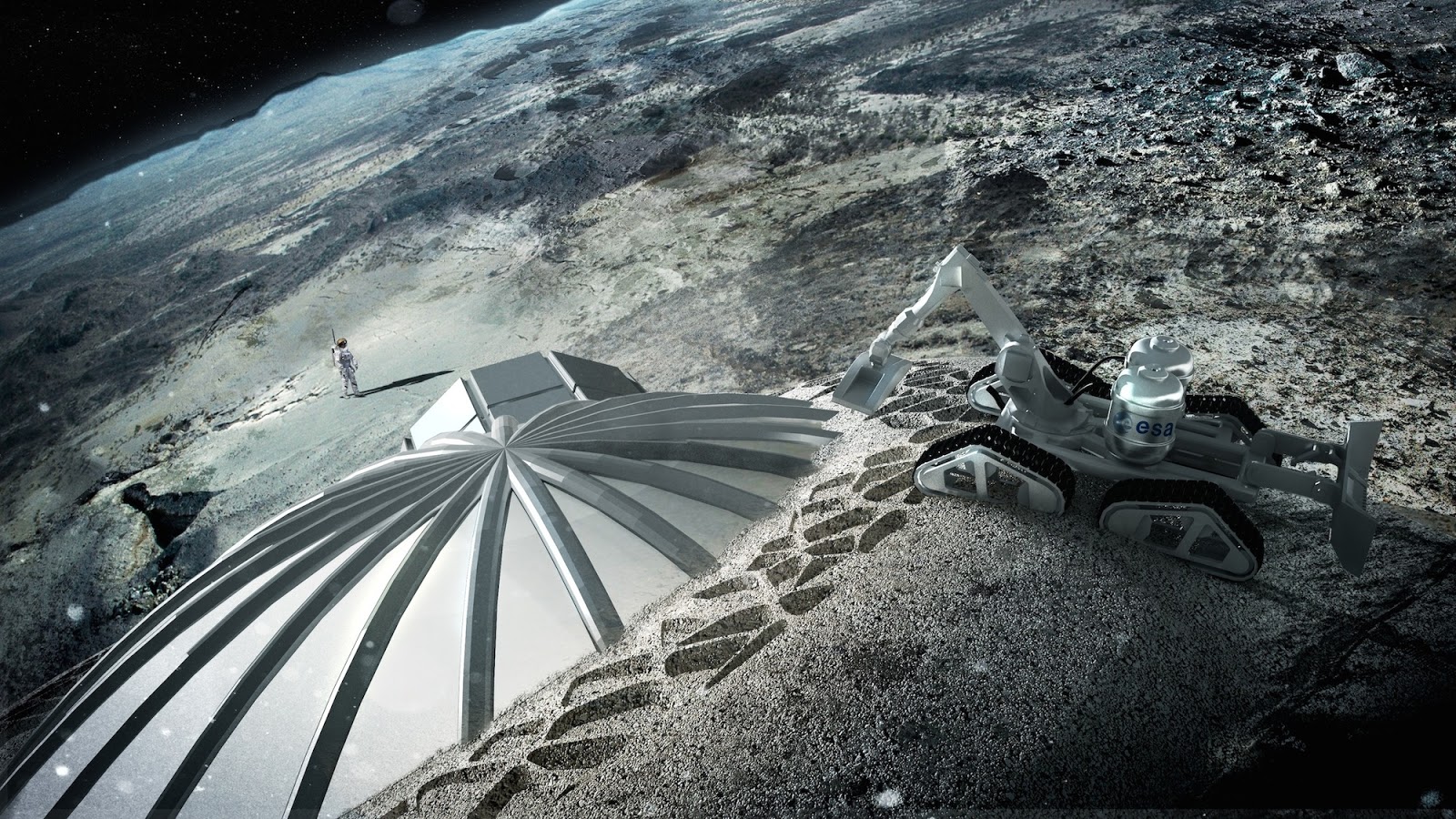 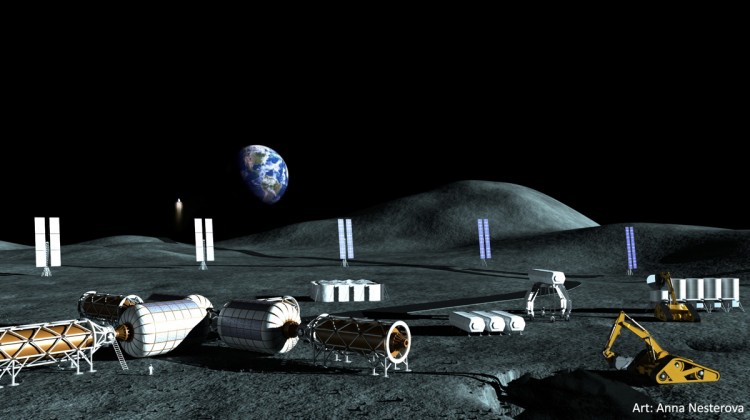 The ESA (European Space Agency) has revealed its plans and intentions to build villages on the Moon in the next decade to be completed by 2030. The announcement came in a recent conference attended by 200 scientists, industry experts and engineers. The ESA’s announcement anticipates possible construction of the Moon base within the next five years.

The construction of the Moon Village would serve as an extension of space programs already set in place by the ESA, NASA, and other international agencies. The ultimate long term goal is for the space station to be a pit stop and springboard for future space expedition missions to Mars. NASA is particularly interested in plans to make the idea a reality as astronauts would be able to launch with a significantly lower mass (68%) if heavier liquid fuels would be ready at a Moon Village station on the way.

Preliminary designs have been created. The architectural firm Foster + Partners have come up with a catenary dome design with structured walls capable of shielding occupants against space radiation and micrometeoroids. Hollow closed cell structures would provide weight-strength ratio within of the building(s).

Whatever the odds, NASA and the ESA intend to get U.S. and European astronauts orbiting in and around moon surfaces month by month. This will allow shop to be set up in scouting preparation for future and potential space mission projects, both for the moon villages and plans for Mars space expeditions and satellite missions in the future.

Beyond the moon village’s construction and completion serving as a step forward and accomplishment in space technology and development, the village has also been envisioned by experts as a site that possibly would serve business, mining, and tourist endeavours and interests. The Moon’s natural resources could possibly be used in building the village rather than bringing materials from Earth at astronomical costs. Pre-constructed materials could be brought in as construction commences. 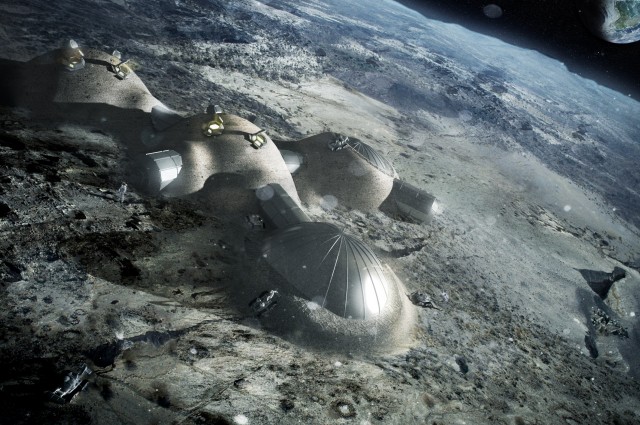 Meanwhile the risks are obvious beyond high construction costs, cosmic radiation, and temperatures ranging between minus 250 degrees F and 250 degrees F along with the presence of micrometeorites that could cause potential problems. The current International Space Station occupied since 2000 is set to be decommissioned between 2020-2024, a new moon village could be its replacement.

Successful completion of the village would potentially facilitate the mining of rare earth-moon elements and helium although such endeavours would come long after eventual completion. Whatever the purpose and function in the long run, The Outer Space Treaty signed in 1967 prevents outright ownership of the Moon by any nation. Likely successful completion will serve as a landmark and the next major step in accomplishing future space missions, particularly missions to MARS and the facilitation of more highly advanced satellite launches and such. The ESA wants the village to be an international hub that would benefit all nations employing space and space exploration programs and expeditions.