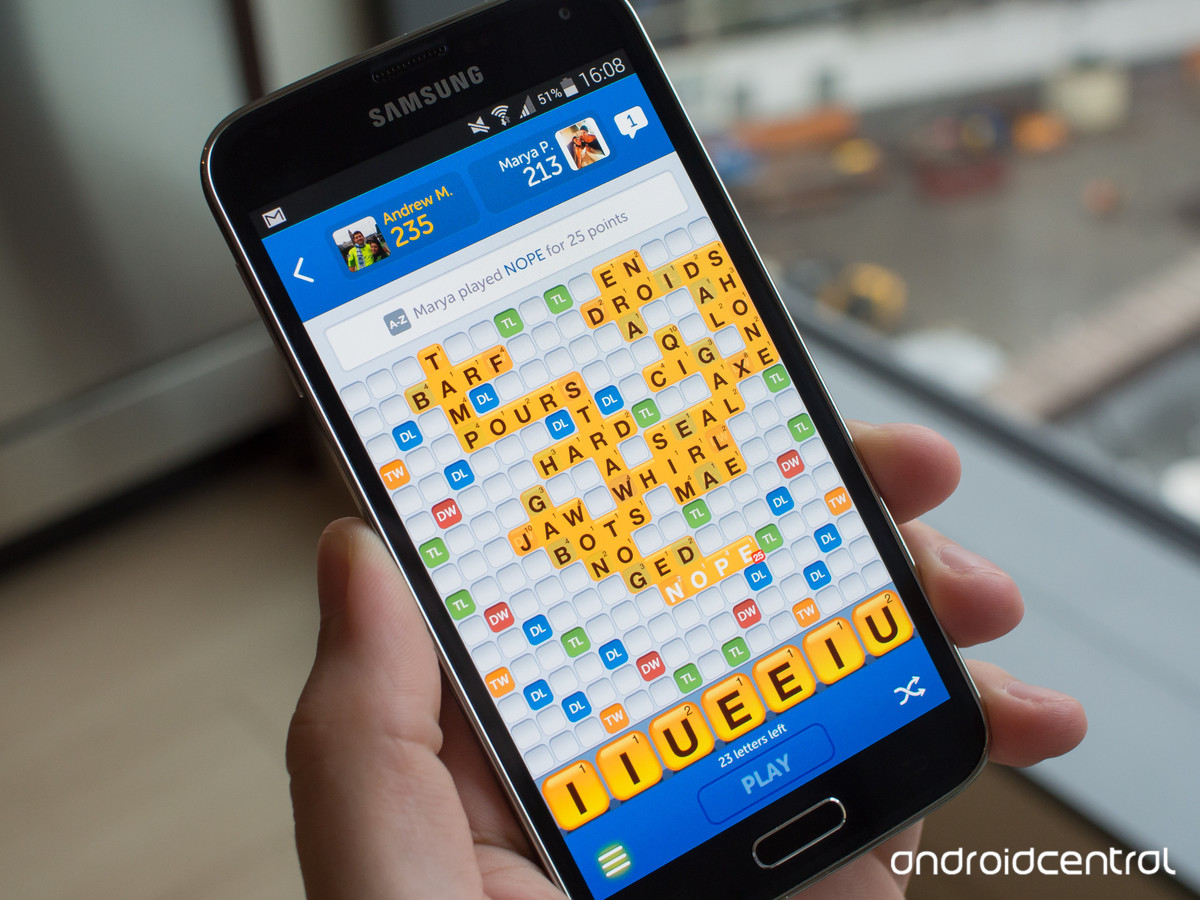 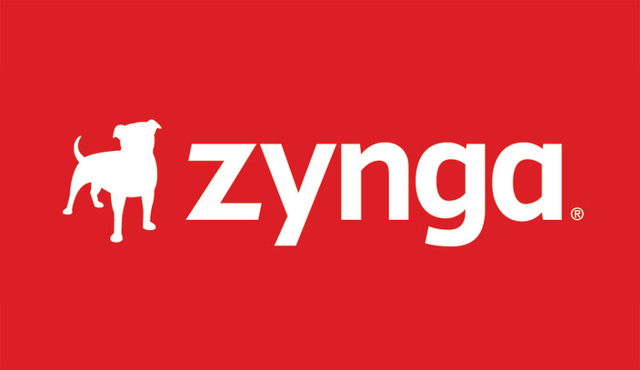 There is no doubt that we are living in a mobile world, and as our lives become even busier we are increasingly depending on our phones for many things besides keeping in touch with family and friends. This increased mobile use is mainly due to the advancement in technology we have all enjoyed over the past few years together with a more reliable WiFi connection widely available.

Now we can browse, shop, and buy many goods and services both safely and securely from our phones, and this has enabled developers to provide users with exactly what they want.

It really does seem incredible to think it was only ten years ago that the very first-generation smartphone was launched. Before that it would be impossible to carry out most of the simple tasks we have come to expect as usual, and let’s face it before the smartphone playing games on a site like Schmitts Casino would not be the best experience as they would crash half way through and would be, quite frankly, awful.

Luckily that is not the case now as games are now fully optimized for the mobile device and boast exceptional graphics, audio, and video clips giving the mobile user as much of an immersive experience as possible.

This mobile revolution has birthed many successful businesses including Zynga one of the leading developers of the world’s most popular social games.

Frank Gibeau is the chief executive of Zynga and is obviously delighted, and is reported saying ‘We had a great first half of the year, beating our Q2 guidance on the top and bottom line and posting our best revenue and bookings performance in four years.’

Zinga previously revealed figures showing that their mobile revenue was up by 19% in the first quarter, with mobile bookings up 27%.

This is the company’s first profits in nearly five years, and after trying to find its base in the mobile market for a long time. Luckily for Zynga, the market now seems to have a lot of faith in the company under the management of CEO Frank Gibeau, and under his direction, Zynga is working on various content updates for franchises including the incredibly popular Words with Friends, Zynga Poker, and CSR Racing to extend their product life cycles.

Zynga are well aware that keeping players engaged is a good way to generate high-margin sales without the danger of risky development expenses that are always associated with new titles, but obviously the company will have to introduce some new franchises that hopefully will also be a hit with players, something that the company does not have a great track record with as even CSR Racing was the result of Zynga buying NaturalMotion for $527 million.

Netflix in September: Everything Coming and Going