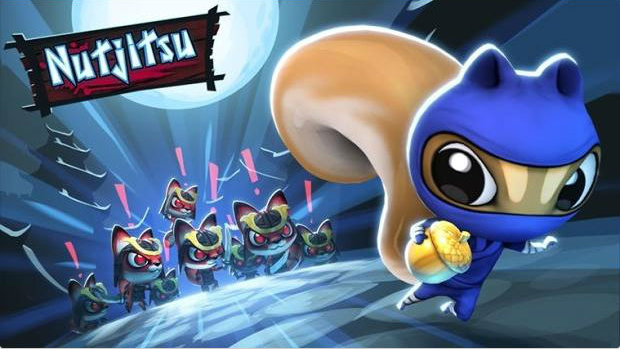 Microsoft has revealed two of the first games under its ID@Xbox program that will be coming to Xbox One in March.

Phil Spencer, Microsoft Studios boss, took to twitter to reveal that a new Worms game and Nujitsu will be released. 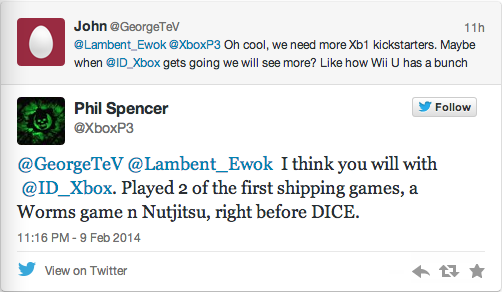 Not much is known about the Worms title so far, but it will most likely be coming from Team 17. The second title, Nutjitsu is about a ninja squirrel title from Ninjabee. Which is kind of like Pac-Man, but with a squirrel and evil foxes…yeah.

Xbox@ID has gained support and approval from many developers who plan on using the program to release games on Xbox One.

Control Your Devices With The Sonic Screwdriver from Doctor Who

Imagining Android on Apple Phones and Other Fun Computational Combinations