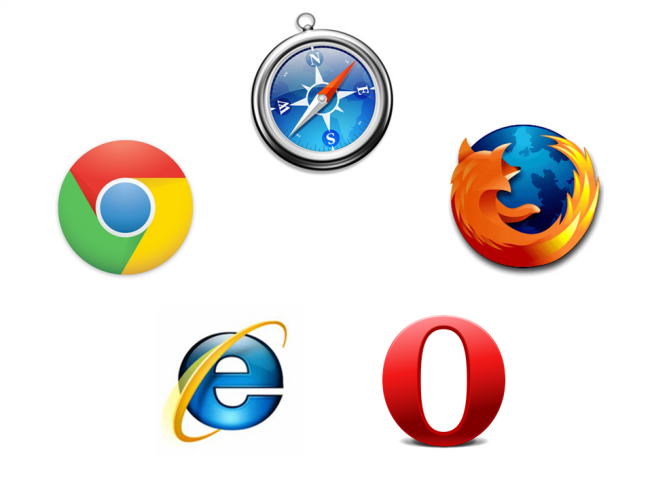 Woah there, Microsoft!  As it turns out, forcing people to use your product wasn’t such a great idea after all. Reuters has just reported that Microsoft has been hit hard with a hefty fine ($731 million in Euros to be exact) by the European Union for failing to offer users a choice in what browser to use and defaulting them with Internet Explorer.

The European Union (or EU) is accusing Microsoft of failing to follow through on a commitment that was made in ’09 to provide users in Europe with a say in which browser they use. In response to this agreement, Microsoft provided European users with a ‘browser choice screen’ that allegedly allowed consumers to choose between Internet Explorer, Google Chrome, Mozilla Firefox, Apple Safari, or Opera. This solution would have been all well and good, but to the chagrin of European users everywhere, a ‘technical error’ on Microsoft’s end prevented the browser choice screen from ever showing up in the Windows 7 Service Pack. This error caused users to continue being defaulted to Internet Explorer anyway. Oops.

Unfortunately for Microsoft, attempting to skirt around EU orders turned out to be a costly mistake. Early reports suggested that Microsoft could be fined up to $7.9 billion in Euros. Even though the actual fine turned out to be much, much less, $731 million isn’t exactly a small amount, either.

The EU pointed out that this scenario should serve as an example for all technology companies that might try to evade their rules in the future. The EU’s competition commissioner told Reuters that they do, in fact, mean business:

Legally binding commitments reached in antitrust decisions play a very important role in our enforcement policy. A failure to comply is a very serious infringement that must be sanctioned accordingly.

Google was also placed under the EU’s scrutiny over different issues, including antitrust issues related to search. Subsequently, the EU launched an investigation of Google because it controls well over 90% of the search market in the United Kingdom.
So, what’s the moral of this story, children? Obey the EU or they will implode your wallet with an almost-billion-dollar fine! Sorry you had to learn the hard way, Microsoft!