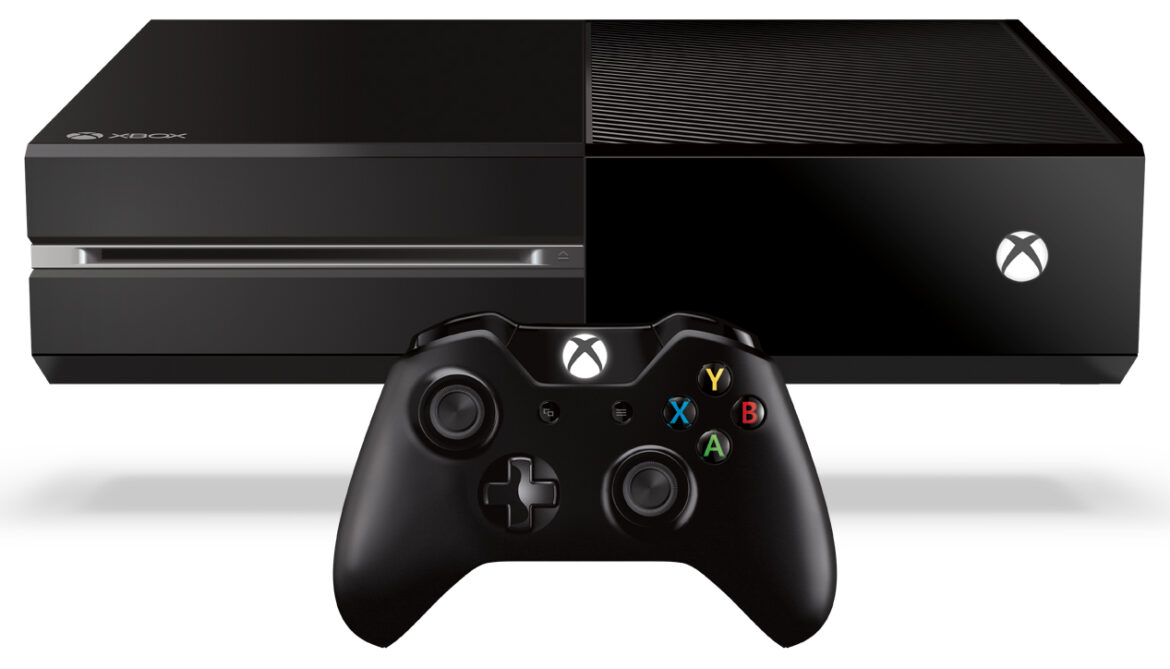 Good old Microsoft announced earlier this morning that they have successfully sold two million Xbox One’s to clamoring fans. Amidst console wars and a split fandom, Microsoft seems to be doing extraordinarily well. Sony has yet to mention their good fortune, but we are fairly certain it will not be far behind this announcement. So, what does this sales volume mean for developers and the fans who are anxiously awaiting their favorite titles? As the base of console owners expands, small developers will have more freedom to create new titles and the big guys will feel more compelled to release more and more of those third-party titles that we have all been waiting for. Win-win! Let’s all take a moment and appreciate these numbers and look forward to the new games that are inevitably on the way.

Twitter to Allow Photos in Direct Messages – What Could Go Wrong?