If you’re having trouble finding a prospective geeky partner in real life, stop right now and turn on the TV.

Fictional geeks of TV and film can help fill the void of your lonely existence, plus they’ll never hurt you—that is, until the movie ends/you run out of episodes/your parents stop subscribing to Netflix (WHY DO YOU HATE ME). Here are 21 totally crush-worthy geeks to serve as the objects of your closet shrine, and by that I mean healthy and non-obsessive affection. 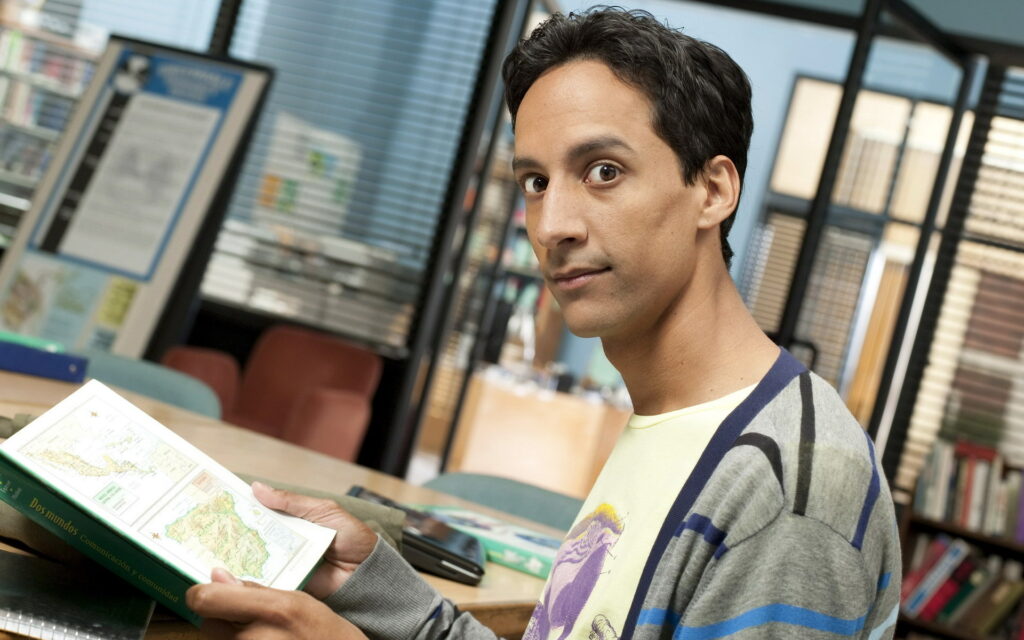 Abed has self-esteem falling out his butt, and rightfully so. Between his rapping skills, uncannily accurate Batman voice, and persistent efforts to connect with people and make his friends happy, Abed is the most complex and loveable geek on TV today. If Troy didn’t have dibs, I’d be all over that. 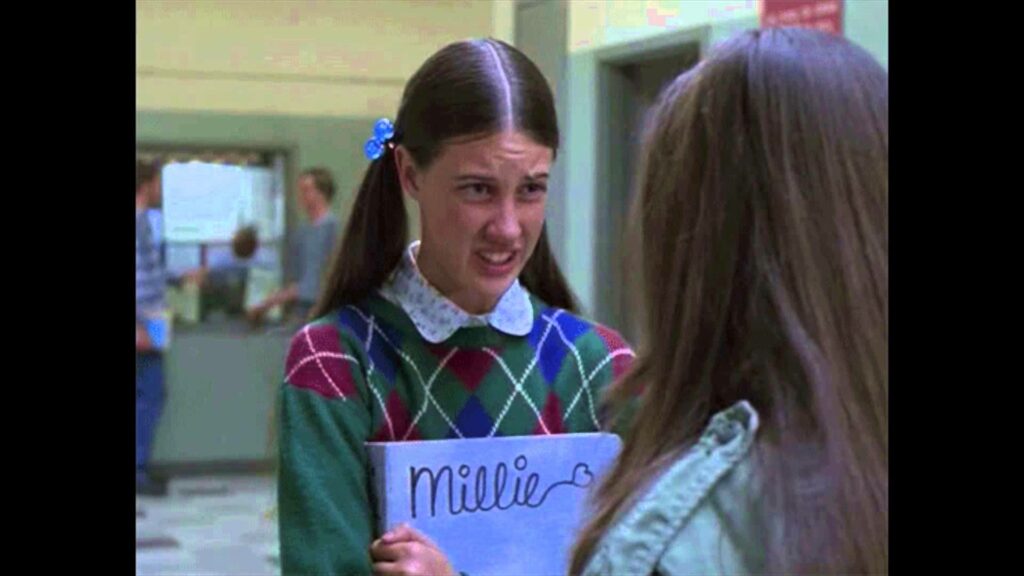 Forget Lindsay—Millie is an authentic geek who isn’t afraid to flaunt it at math team. Her attractive confidence in the face of high school cruelty beats Lindsay’s wishy-washy burnout persona any day. Not to mention that Millie still has her childhood friend’s back no matter how many times Lindsay ignores her in the halls. 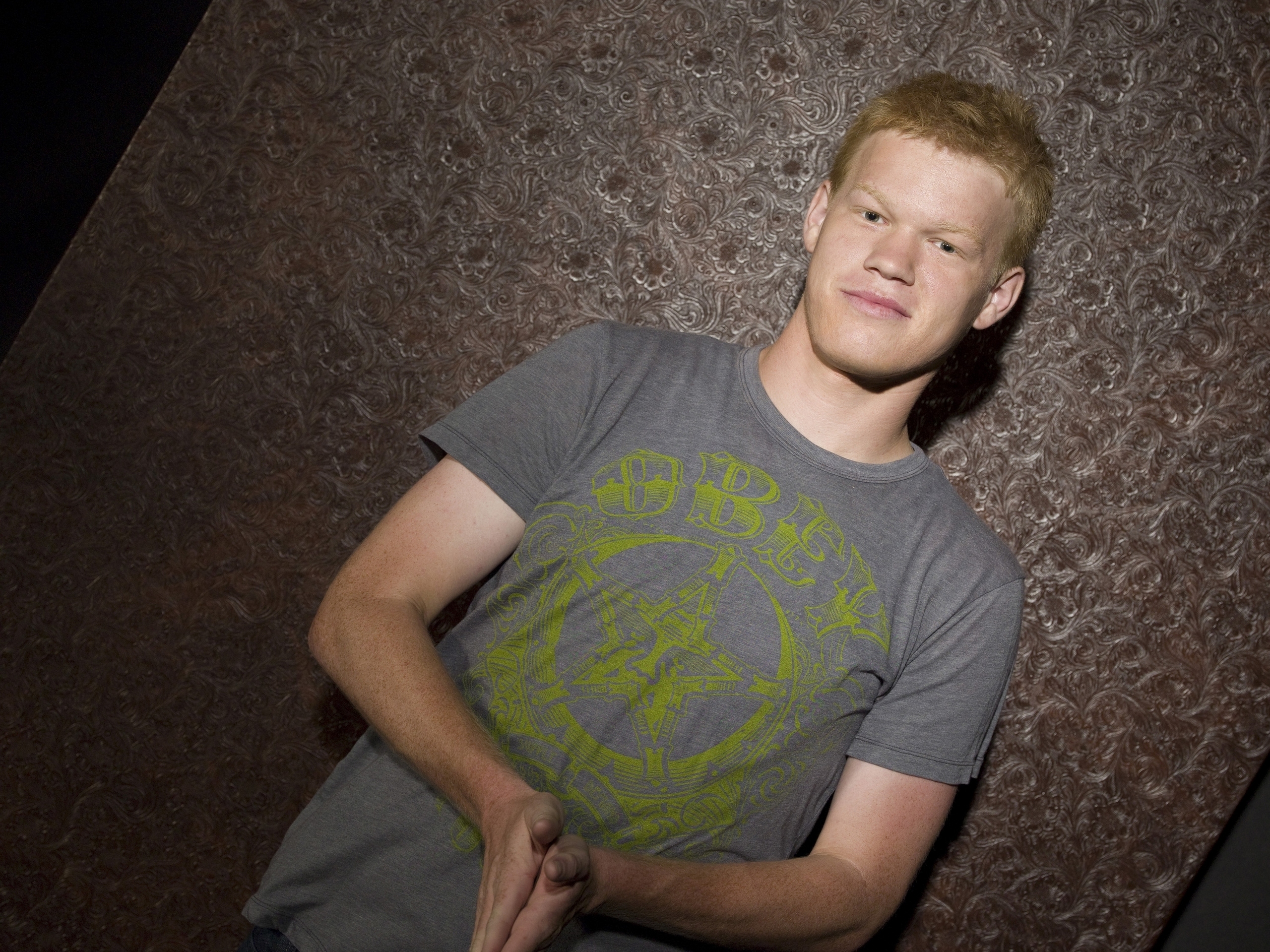 He has a band named Crucifictorious. He’s smart, wise-cracking, and won’t change even for Tyra. He proves that you can be nerdy and play football (and kill a man?). Landry Clarke is perfection and Tyra made a huge mistake, although it may work in my favor so I’m not complaining. I’d marry Rory Gilmore in a heartbeat—that is, if her three exes who are still madly in love with her don’t beat me to it. She is unapologetically brilliant, witty, and beautiful, plus she comes with a super cool mom and charming cast of misfit townies. Frankly nobody deserves her, but I can’t stop picturing us sniffing books together in rocking chairs… 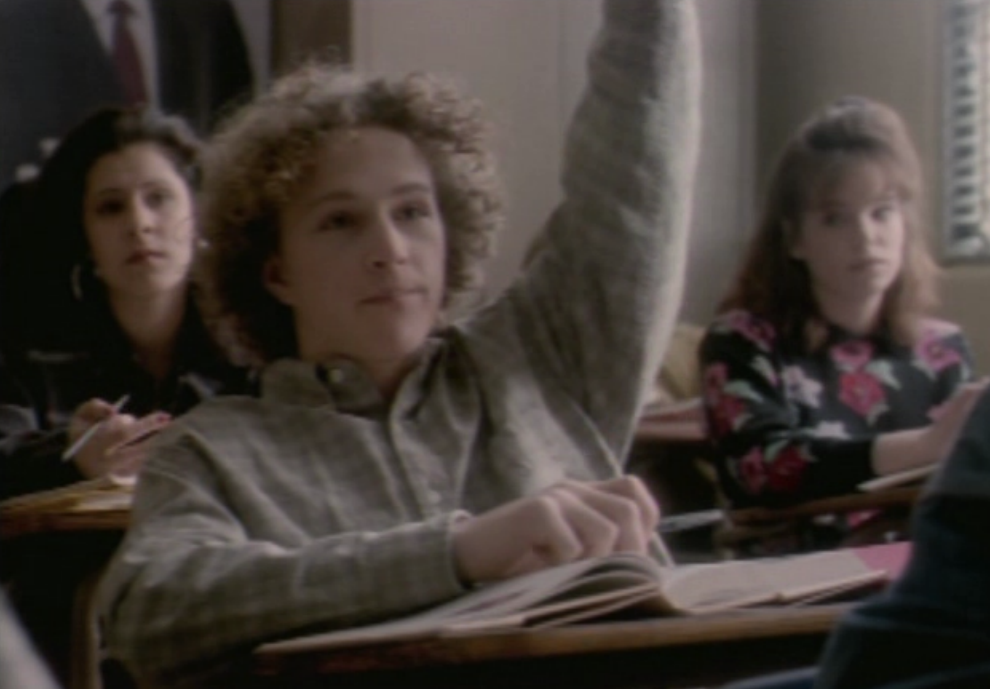 I dare you to watch the final scene of My So-Called Life and not weep. G*DD**IT ANGELA DO NOT GET IN THE CAR. YOU KNOW THAT BRIAN WROTE THE LETTER. JORDAN CATALANO WEARS A CHOKER FOR CHRIST’S SAKE. Yeah I need a minute. 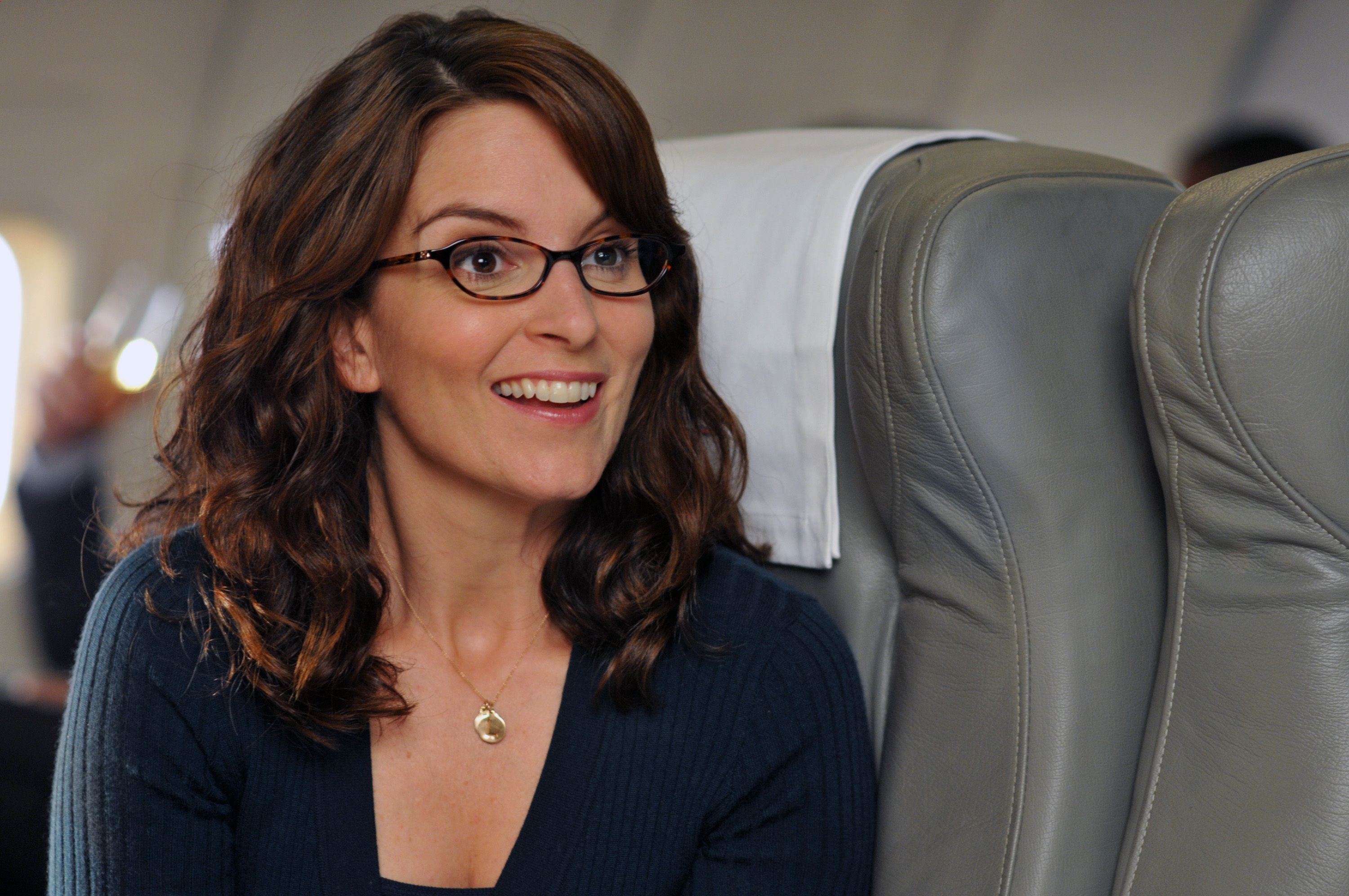 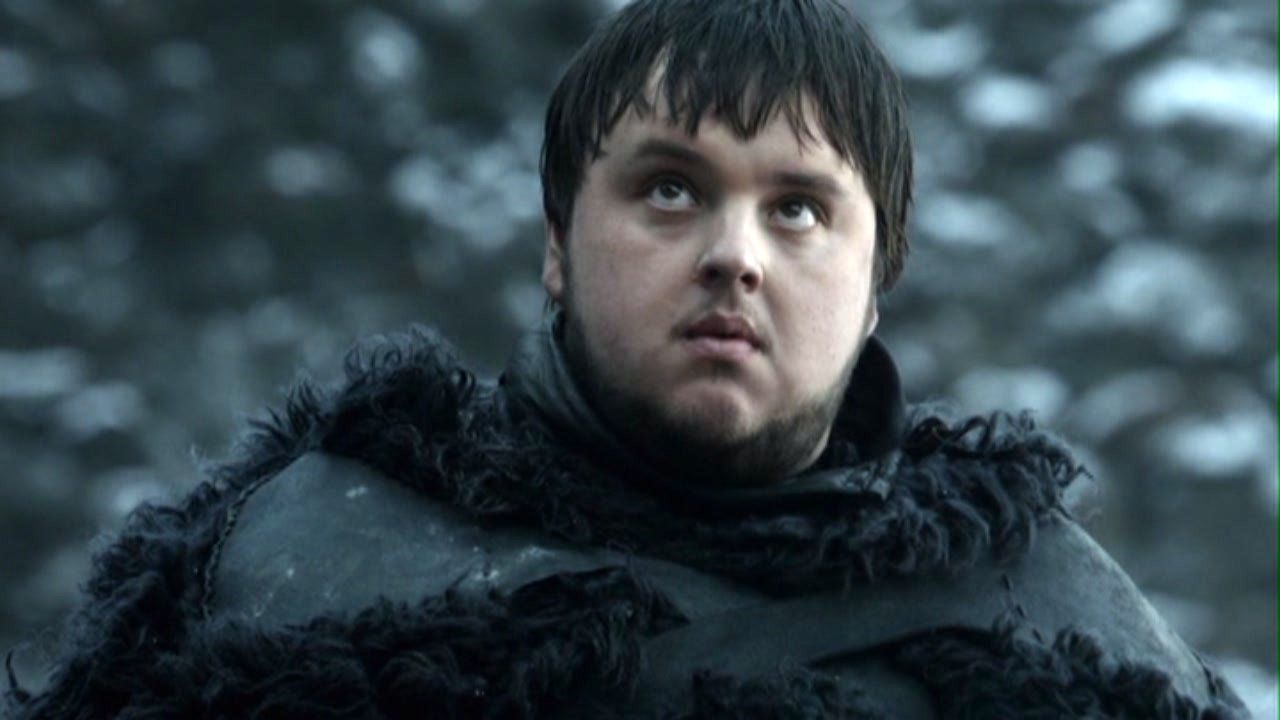 Sam Tarly’s smile could melt the Wall. Although he’d rather settle down with a hot meal and a good book than demolish White Walkers with dragon glass, his heart is so big that he can’t help but rise to the challenge when his friends are in trouble.

Is it possible to be a murder nerd? Huck clearly has issues, but his loyalty to Olivia and devastation over the loss of his family speak to the gentler side of his tortured soul. Whenever I see him rocking in a corner somewhere, I just want to be the shoulder he has a nervous breakdown on. 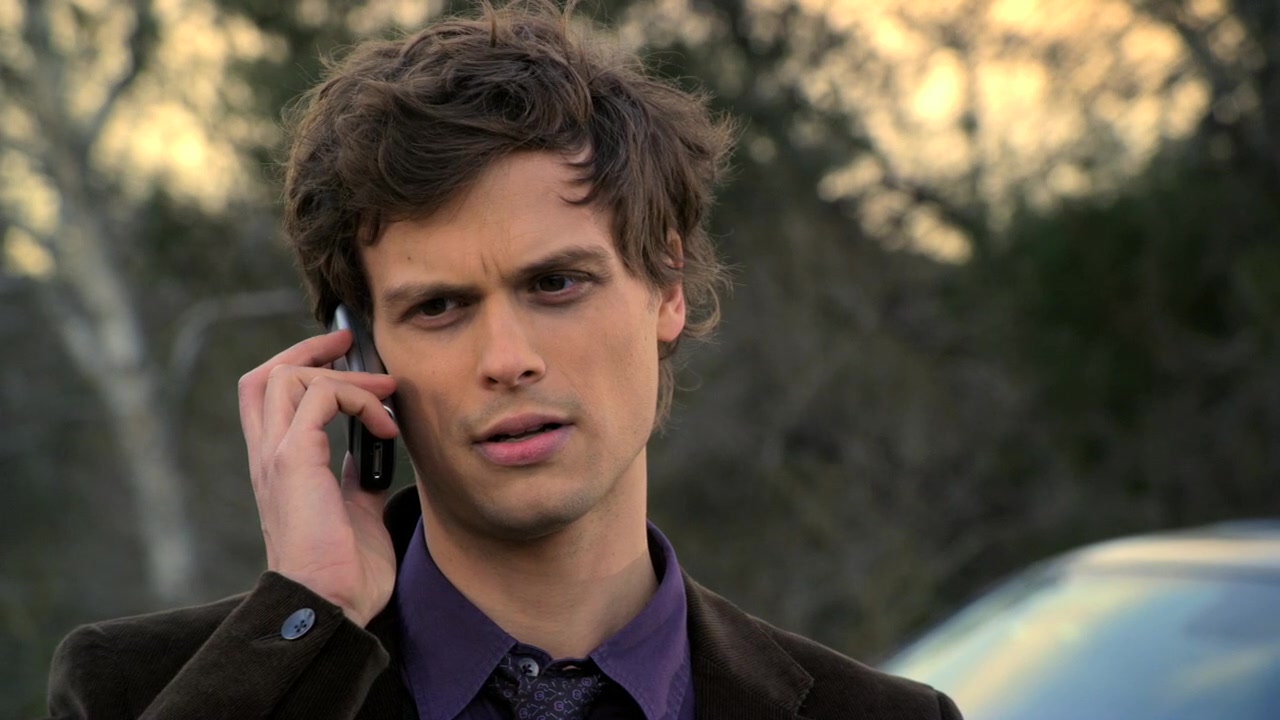 The hair, the cheekbones, the photographic memory. Statistics never sounded so sexy. 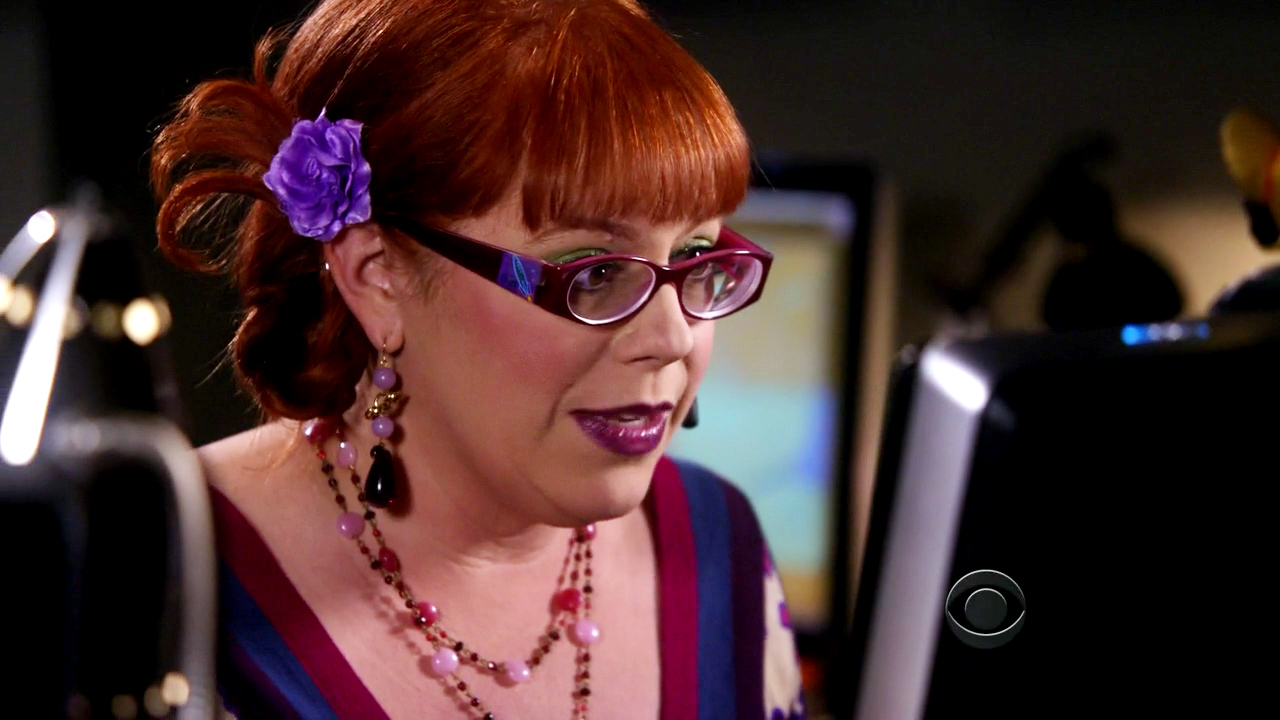 Garcia makes hacking government databases look like a beautiful dance of badassery. Her bizarre sense of style and playful banter with Morgan keep the show from slipping too far into creepy-town, but she never compromises competence for cuteness. We all know the team would fall apart without her. 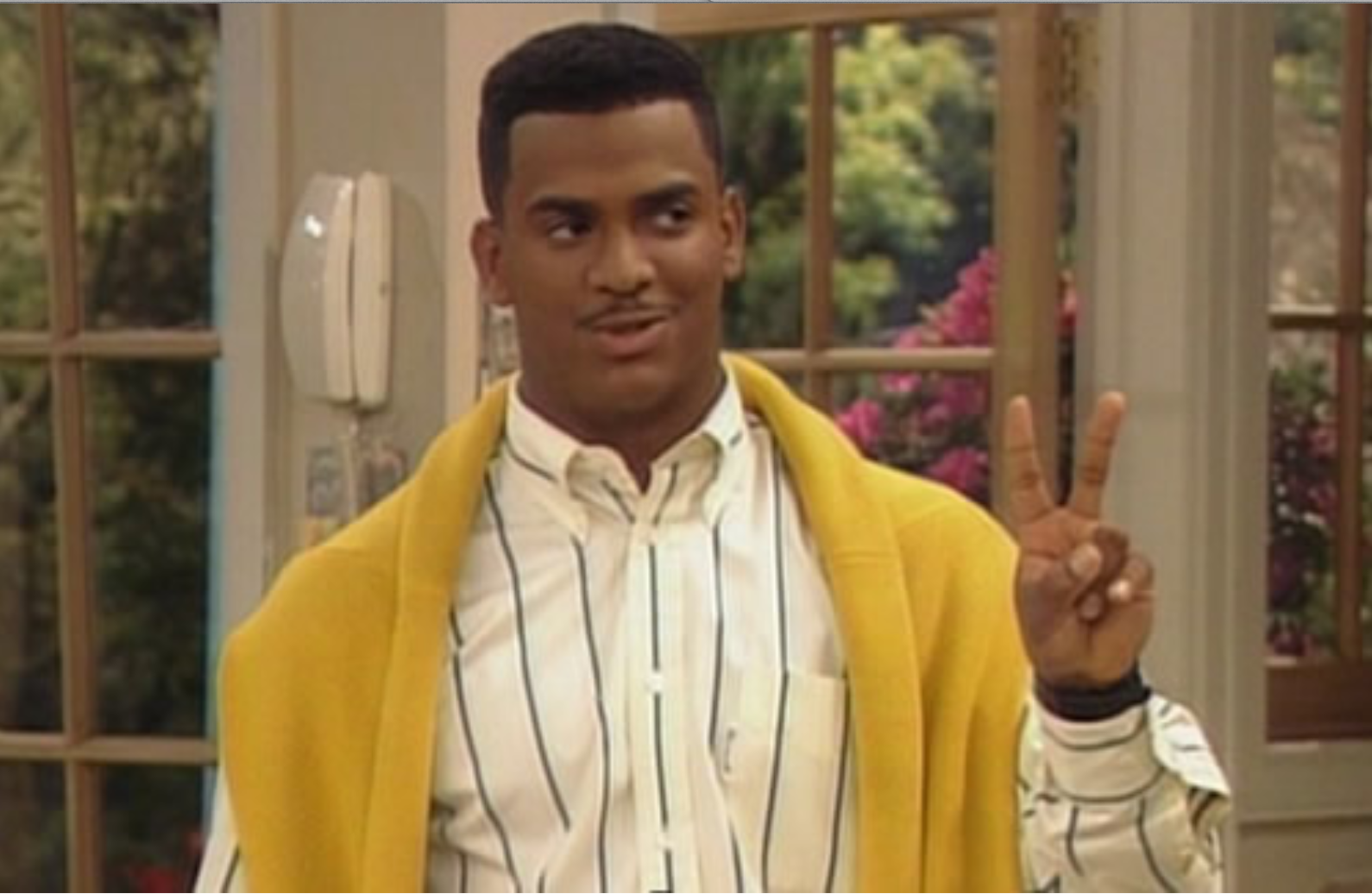 I’d do the Carlton with Carlton. Will may be the cool cousin, but Carlton has the moves. A crime-solving forensic anthropologist and bestselling author on the side, Bones can do it all. Her inability to understand social cues doesn’t stop her from having fulfilling relationships with people who recognize how awesome she is. Booth you lucky man! 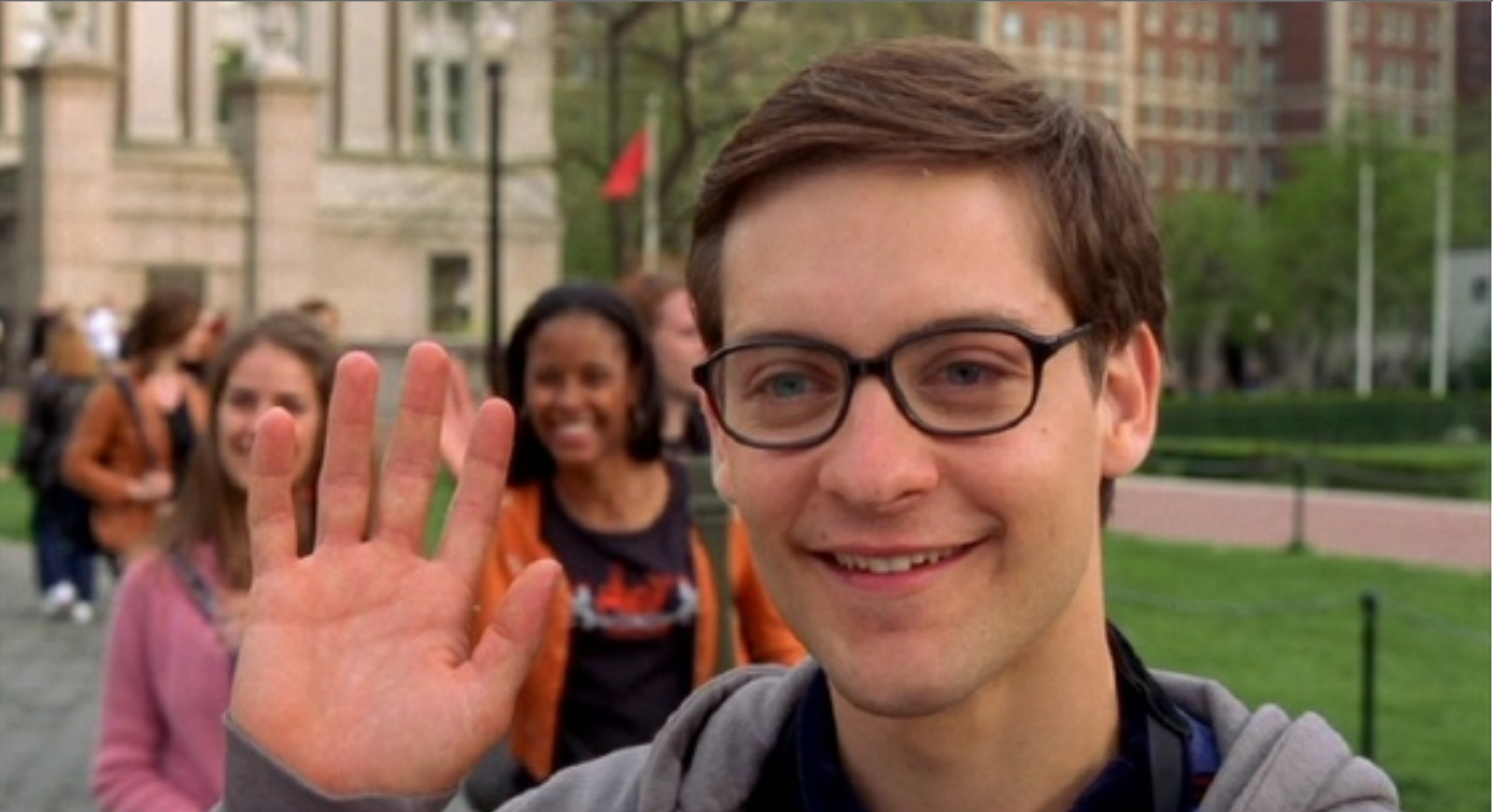 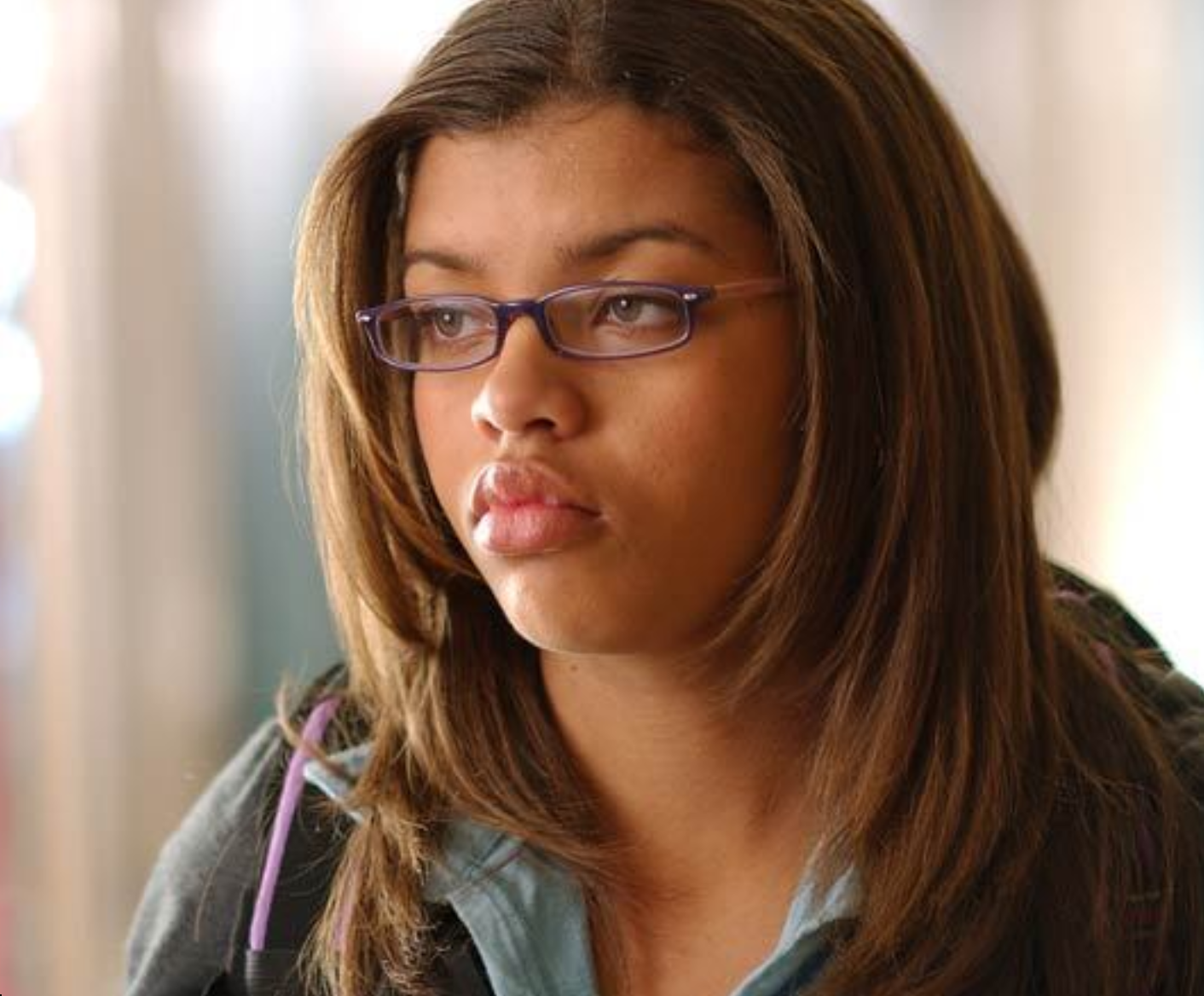 Between her intellectual passion and fearless pursuit of class clown J.T. Yorke, Liberty gives zero shits about how society expects her to wait around for what she wants. She certainly has her self-righteous moments, but let us never forget the protest song she wrote about Principal Raditch’s suppression of student responses to the Degrassi school shooting. I mean Drake is in a chair, the people need to mourn! 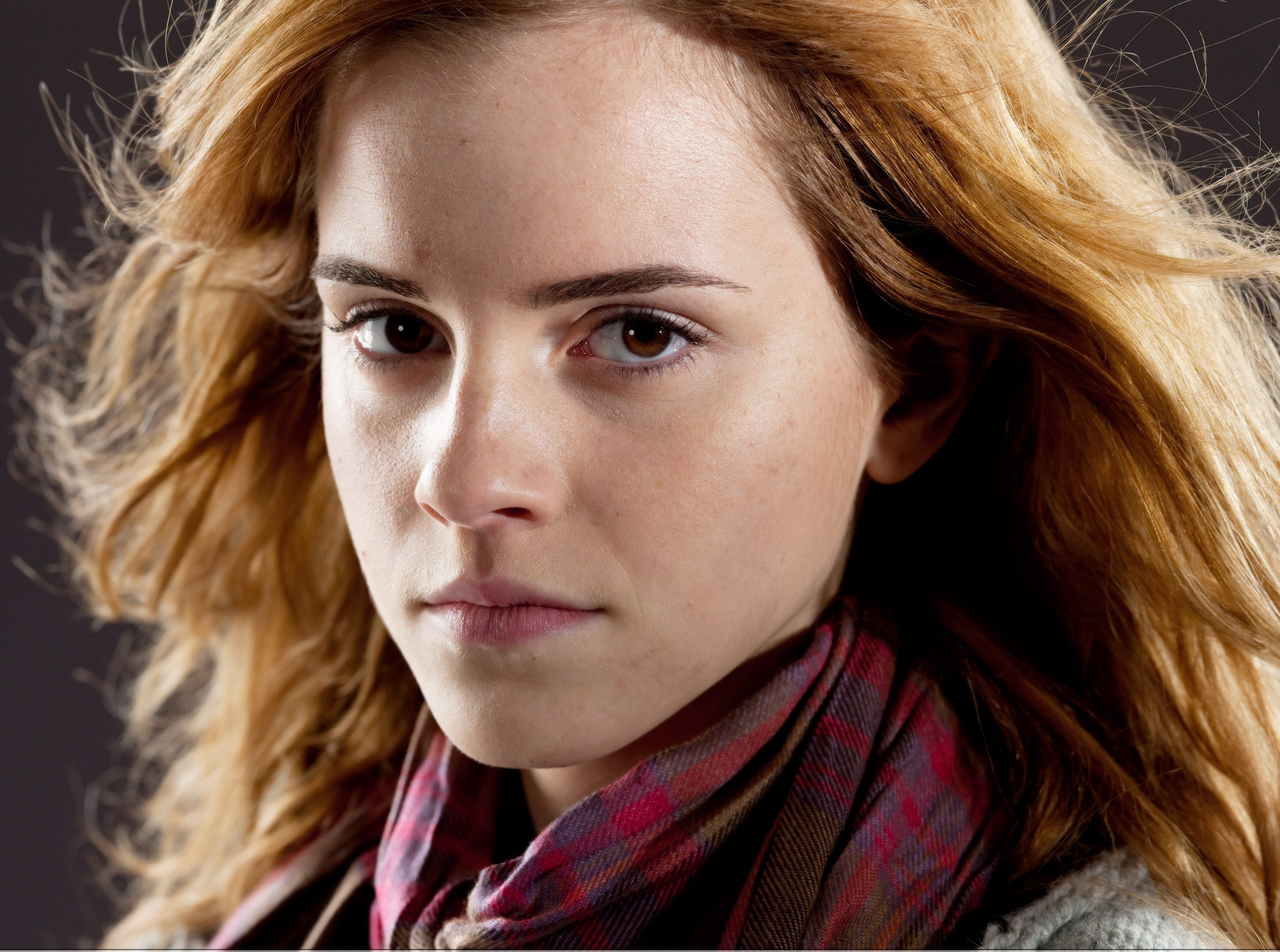 When she’s not saving Harry and Ron from mortal peril due to idiocy, Hermione can be found promoting the rights of the oppressed, punching Draco Malfoy in the nose, and looking hot at the Yule Ball. 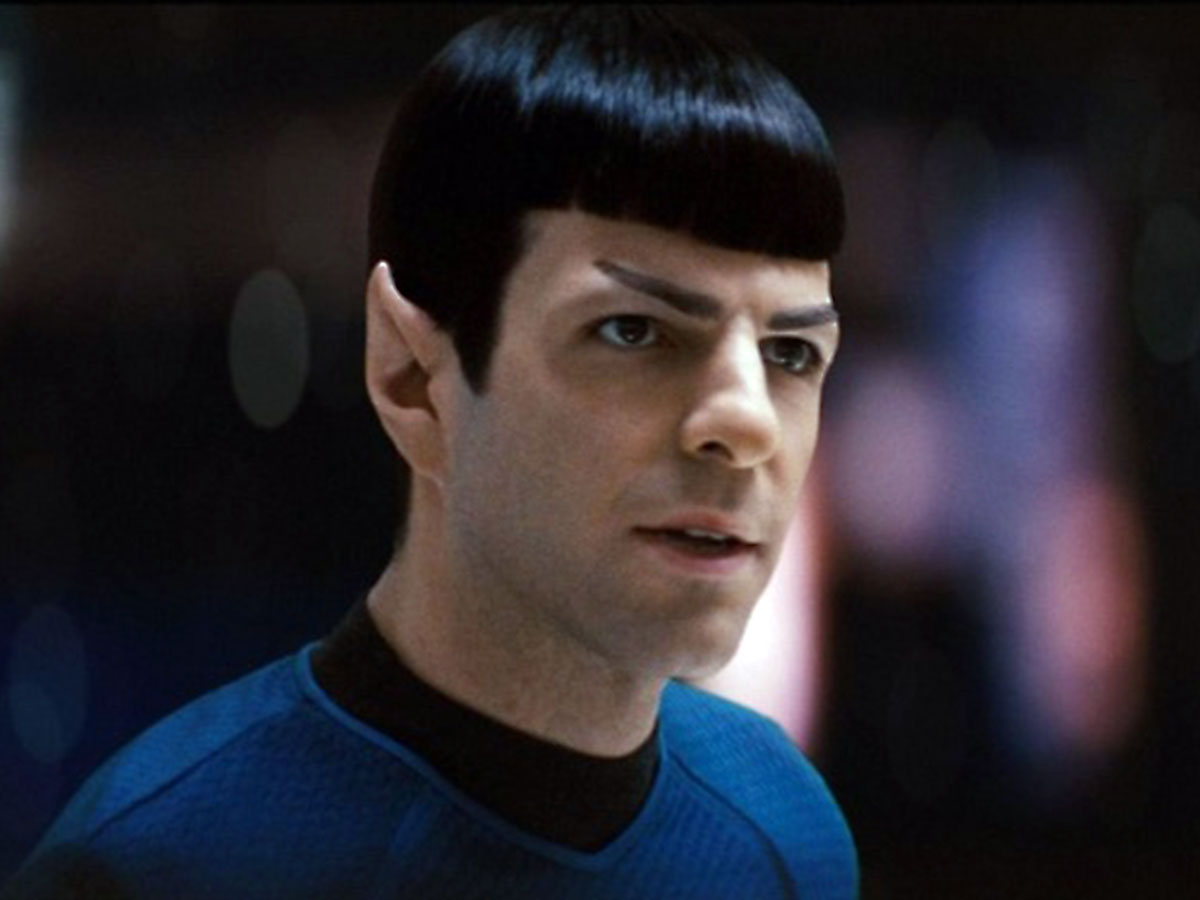 His heart is like an impenetrable fortress, but I’d spend my whole life trying to capture that ship. 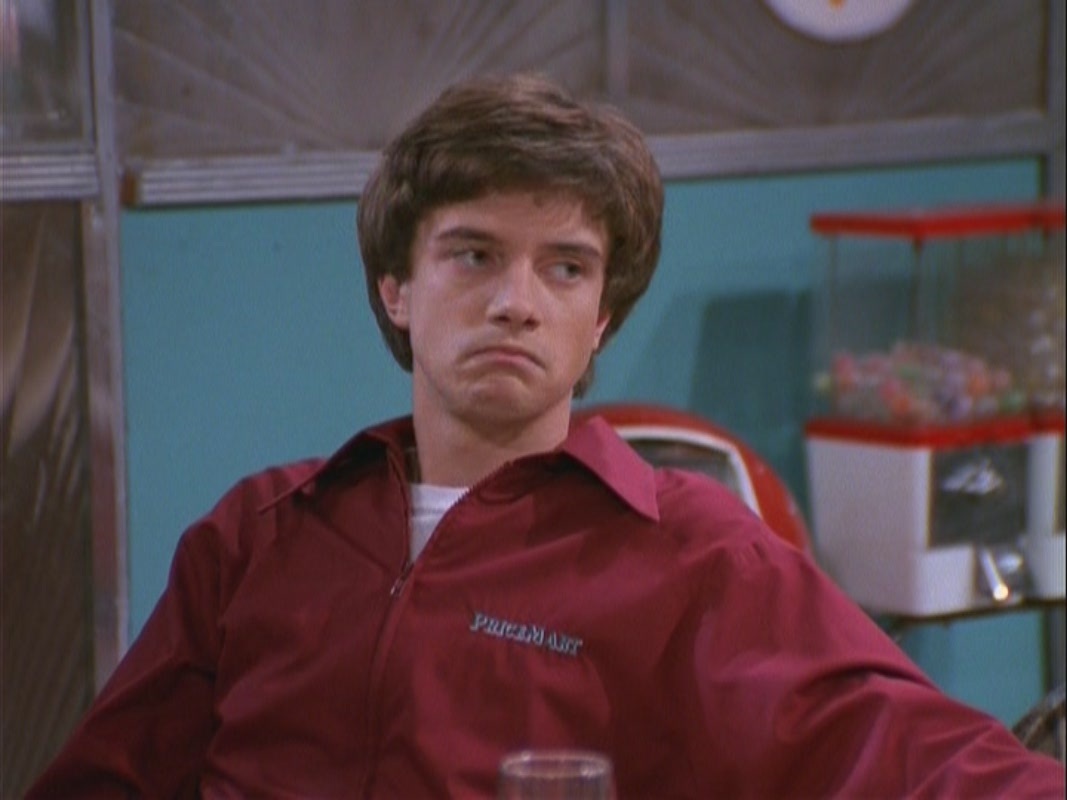 Eric has the sensitive smartass persona down to a T. His affection for Star Wars is unfailingly adorable, and I can’t think of a single conversation that wouldn’t be improved by a healthy dose of Foreplay sarcasm (lol good one Kelso). 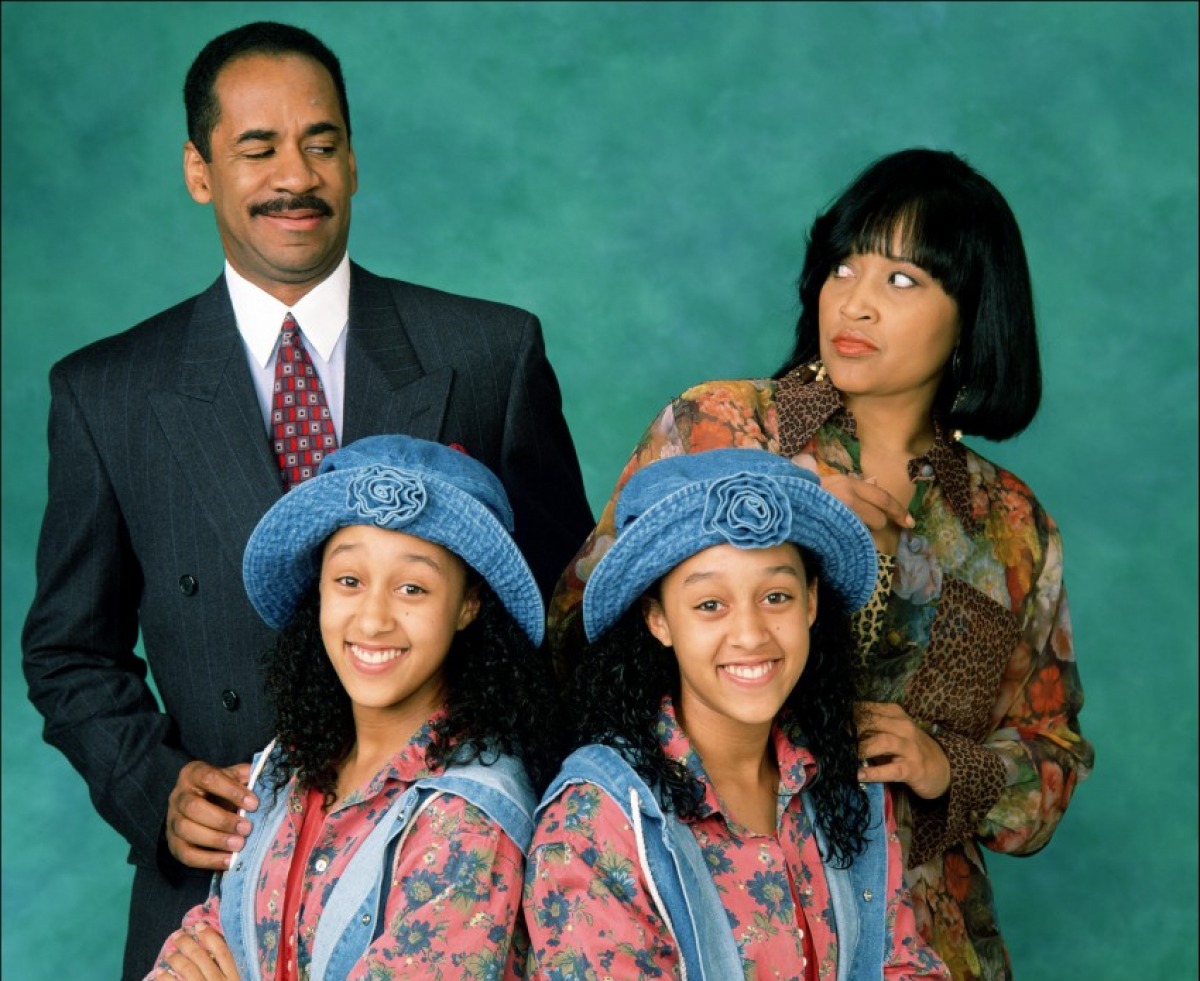 Against her better judgment, honest and bookish Tia is often dragged into twin sister Tamera’s elaborate schemes. Although Tamera is usually considered the cool twin, Tia proves that being intelligent doesn’t mean you can’t be fun and wear absurd 90s outfits meant for toddlers. 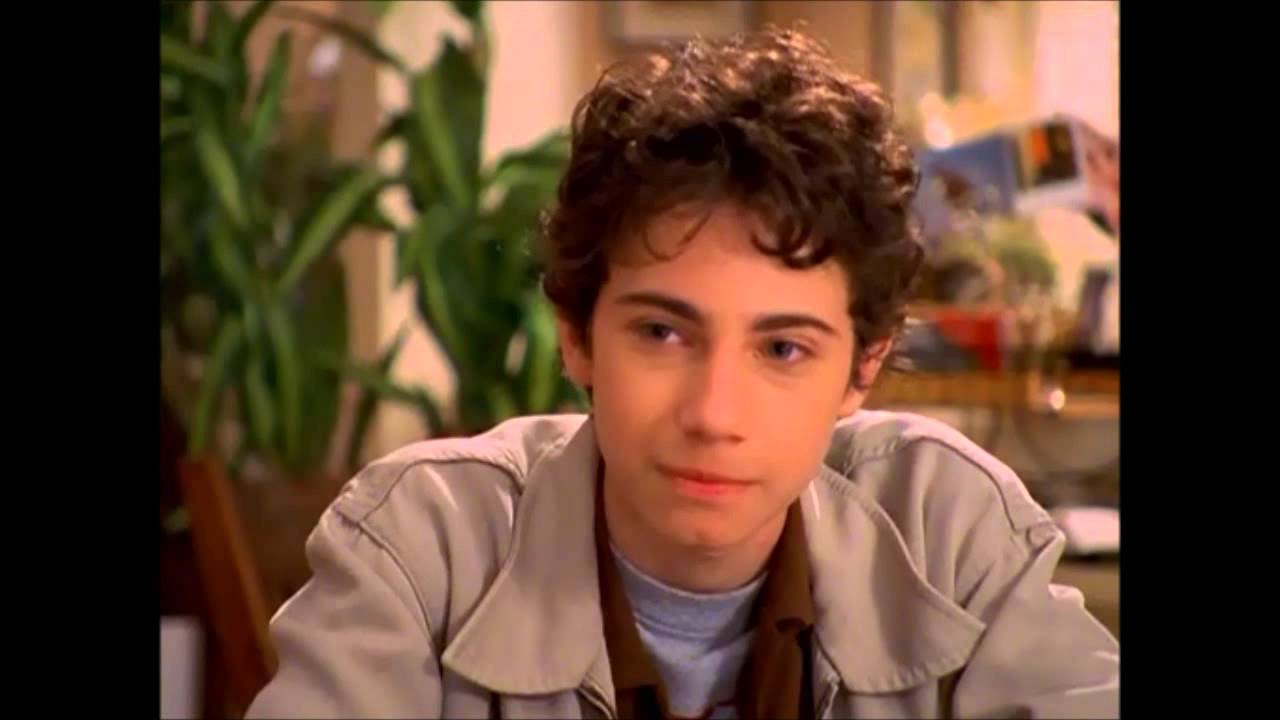 Constantly overlooked in favor of airheaded Ethan, Gordo struggles in silence with his love for best friend Lizzie. Ethan’s hair may defy gravity, but Gordo’s is pretty impressive in its own right. Plus you could have actual conversations with him and he’d probably spend an entire episode laboring over his 8th grade yearbook message to you. 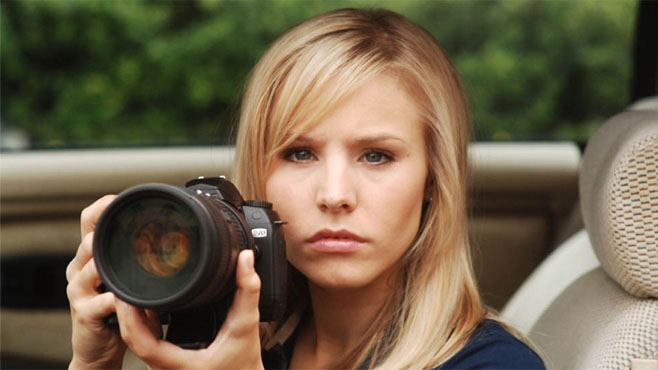 A popular girl turned outcast, Veronica channels her pain and sharp wit into solving mysteries, often beating her private-investigator dad at his own game. There is no one cooler, basically.

Charlie, The Perks of Being a Wallflower 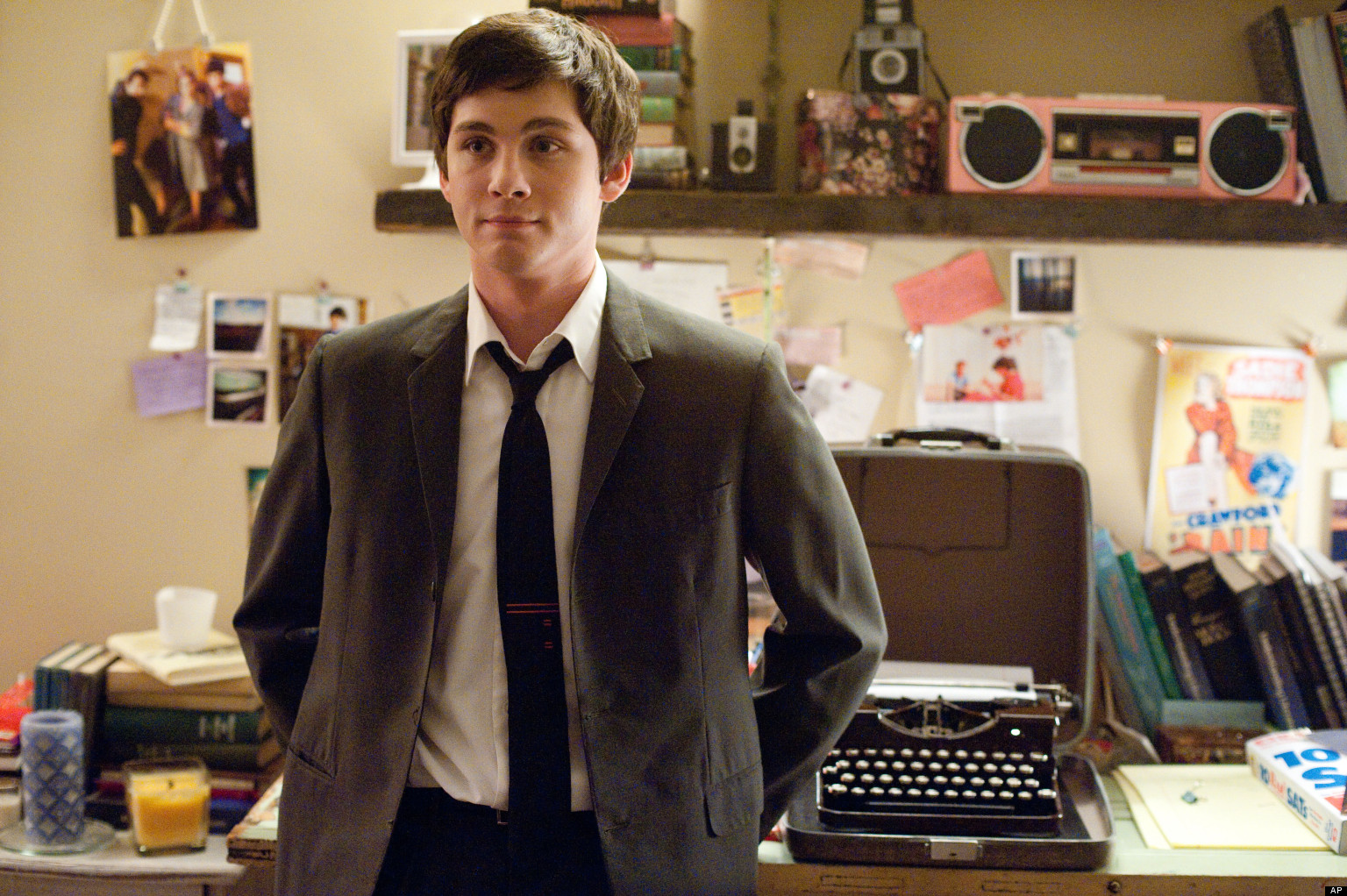 A writer with great taste in music and the gentlest of souls, Charlie is the ultimate crush-worthy geek. How no one noticed him until Sam and Patrick came along is beyond me, but they truly struck gold the day they didn’t let him sit alone.

2022 Movie Releases to Be Excited About

Star Wars Creatures and Their Worlds