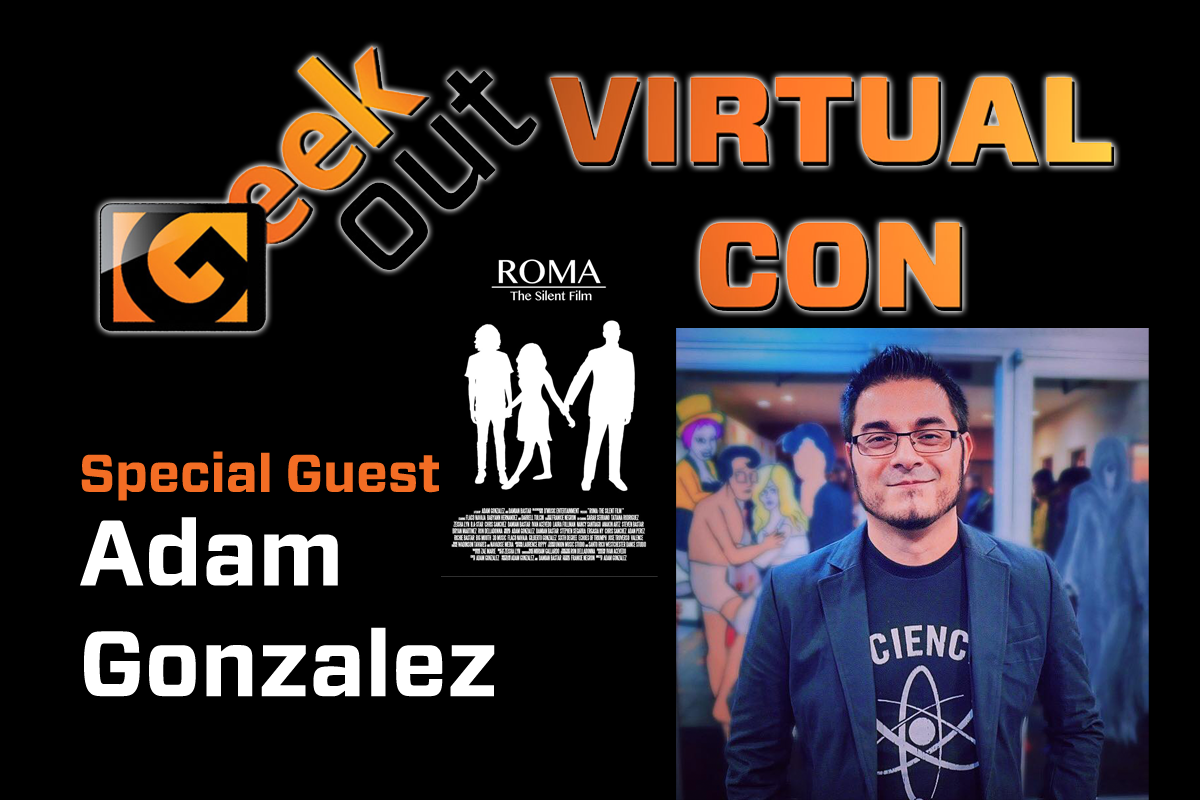 Known for his guerrilla style storytelling, acclaimed writer-director Adam Gonzalez was born in Bronx, New York. Over the course of his filmmaking career, Adam has created some of the most unique short films that have garnered world wide recognition.

The film premiered at the International Puerto Rican Film Festical in New York City, winning the People’s Choice Award for a short film.

Through Gilded Harbor, Adam has produced several award-winning films that have been shown globally. To find out more, please follow Adam Gonzalez at the links below.