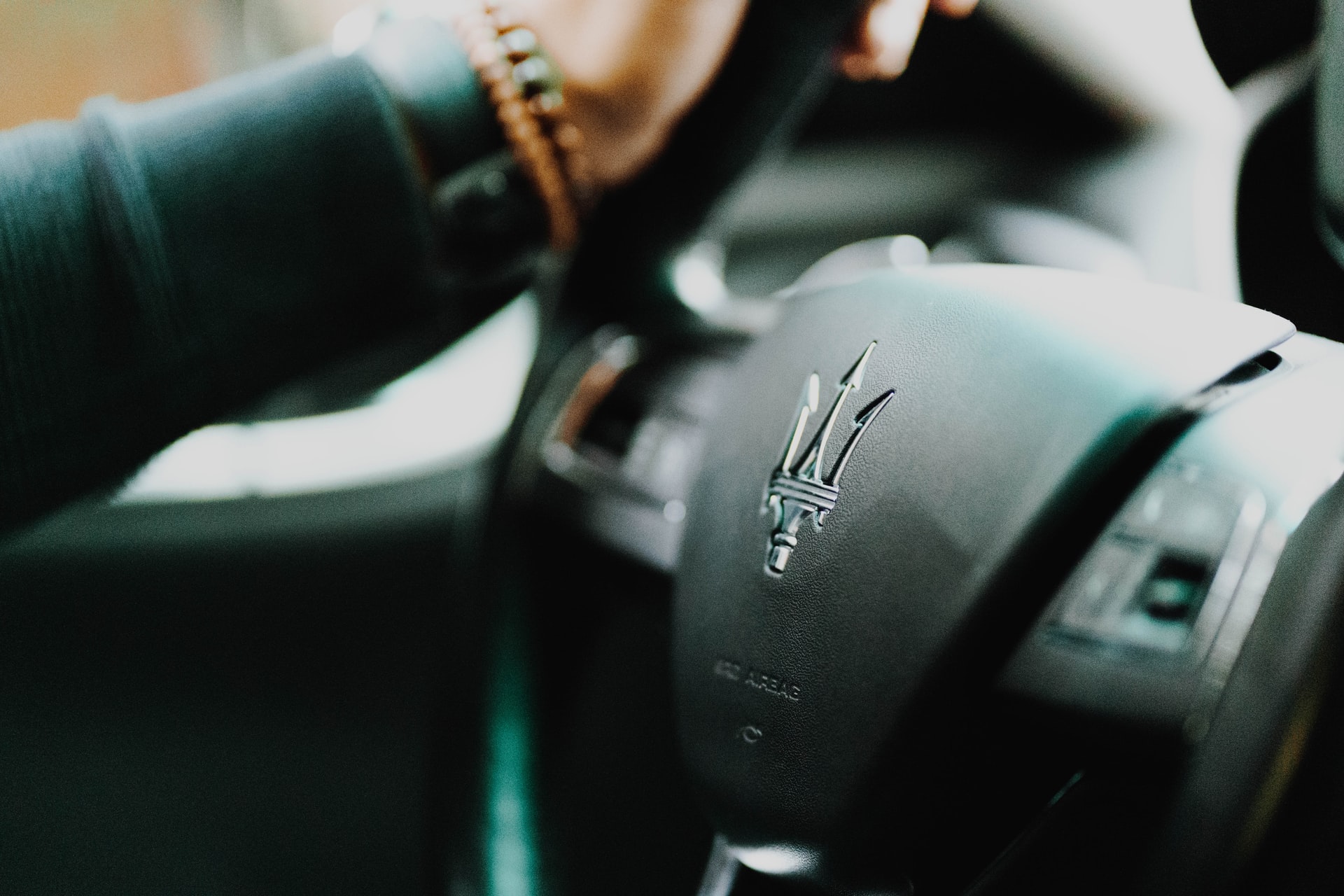 Porsche hasn’t yet announced the release of the new electric Macan. However, many people are assuming and are hopeful that the electric Macan will be released next year in late 2023.

Although or due to the fact that there has been multiple delays by the Germans, it seems unlikely Porsche won’t be the only high-end European brand to launch electric Macan in the market. This is because another competitor, a firm known as Maserati, has announced the launch of its new Grecale on coming Tuesday. Grecale will make its debut this summer, and the sports car is equipped with three gasoline trims.

Grecale doesn’t utilize any new electric platforms; instead, it uses the same platform that underpins Alfa’s Stelvio, Guilia, and Jeep’s Grand Cherokee. It was rumored that the platform is about to be phased out as it can not adjust electric or PHEV powertrains. However, the Italian engineers and their skills have pushed to make it work.

Fantastic Style and Design in the Folgore

The all-electric Folgore looks impressive in its style and design. Its bodywork is gas-powered GT, Modena, and Trofeo trim. In addition to this, the grille fixed in front of the car is a better version of concave and is also partially blocked off for aero advantages. Moreover, the wheels are aerodynamic this time and are also in electric mode. Each model has a badge beneath the fender porthole, and the Folgore is made up of unique bronze color trim.

With such unique features and advancements, it is pretty evident that Folgore will be more expensive this time than its gasoline versions. In addition to this, to be rather clear with the price, the standard Grecale begins at $64,995, but the cost of electric Folgore is not announced yet. However, if the company is looking for comparison and competition with Porsche in the EV space, they have to make sure that the starting price is under 80 grand or anything closer.