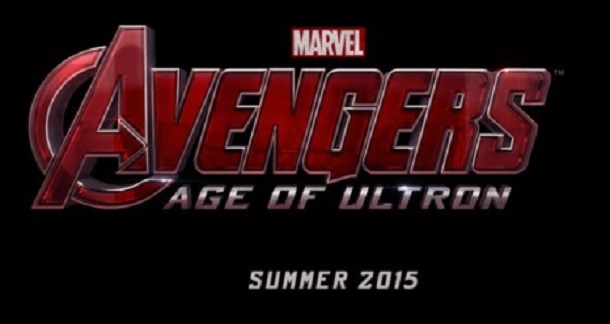 San Diego Comic Con has been like Nerdvana for us geeks, with announcements such as a Superman and Batman crossover movie, a Godzilla reboot and of The Avengers 2 was finally given a title… The Avengers 2: Age of Ultron.

The announcement was given by Joss Whedon, Director of The Avengers at Comic-Con’s Hall H and the film is currently scheduled for a summer 2015 release.

Marvel’s The Avengers 2: The Age of Ultron

Who is Ultron and What is His Age?

Fans who have been reading the comics will recognize that the title shares the name of the ten issue comic series written by Brian Michael Bendis that recently graced shelves in comic shops worldwide. However, a lot of Marvel fans out there may not know what Age of Ultron is, so here is a quick rundown.

Before we start on the plot, I think it’s important that we identify who or what Ultron actually is. Ultron was created by Hank Pym (Ant-Man) back in Avengers #54 in 1968. He was created using Hank’s own brain waves and Adamantium (The stuff Wolverine cuts his cheese with.)

Then Ultron turns became self aware, realized humanity isn’t all that great and has since tried to wipe us out countless times, which each attempt a little more successful than the last. However, after each defeat, Ultron evolves; slowly learning how to defeat The Avengers, cue Age of Ulton.

Age of Ultron showed the return of Ultron as he decimated both the world and a majority of our beloved heroes. The ten issue series focused upon a destroyed New York where the remnants of Earth’s mightiest heroes are in hiding after Ultron finally defeated them.

Ultron finally achieved this world domination by using its creation, Vision, to control the Ultron sentinels whilst the real Ultron has been relaxing in the future the whole time. So yeah… Time travel and space time continuum stuff. 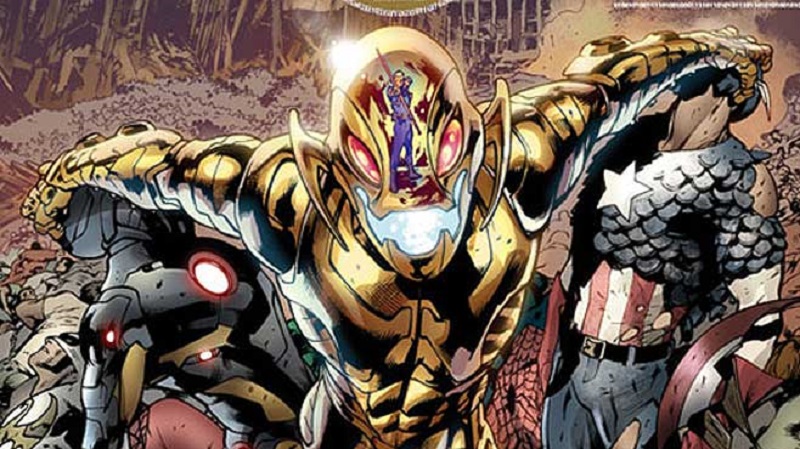 What We Know About The Movie

Age of Ultron is currently scheduled to close Marvel’s second phase of movies which was kicked off by Iron Man 3 back in May, which showed Tony Stark anxiously dealing with his experiences in New York. Phase Two is also set to include: Thor: The Dark World, Captain America: The Winter Soldier and Guardians of the Galaxy.

Interestingly the release comes before the only confirmed Phase 3 movie, Ant-Man. During the comic series Hank Pym plays a massive part, he did create Ultron after all. So does this mean that during the film we can expect an appearance from the ant controlling genius?

Alongside Hank Pym; Spider-Man, Wolverine and Susan Storm also play fairly important parts in the comic series. However despite Andrew Garfield and Hugh Jackman showing interest in doing an Avengers movie, the rights to Spider-man are still nested with Sony and Wolverine stuck over at Fox. So it appears that the movie will not be featuring these fan favorites.

However, more new characters were hinted at during the premier of Iron Man 3 after Joss Whedon dropped the hint that The Avengers 2 script included “A brother-sister act” which has now all but been confirmed as Quicksilver and Scarlet Witch. Featuring the two Avengers/Mutants does make sense due to their involvement in the comic series, but it does raise problems for Marvel studios. 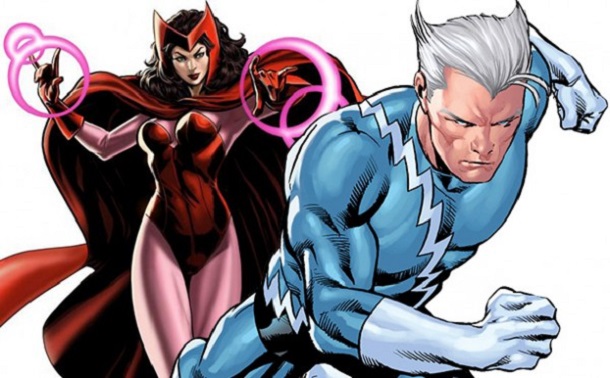 With the Avengers newest baddie revealed as the terrifyingly brutal Ultron, what does this mean for Thanos? We last saw him hanging out in the credits of The Avengers. Could he be in Guardians of the Galaxy? Or could he be part of a much bigger long term plan?

Let me know what you think of the announcements and your theories in the comments below, or you can tweet me @JonathonAalders.