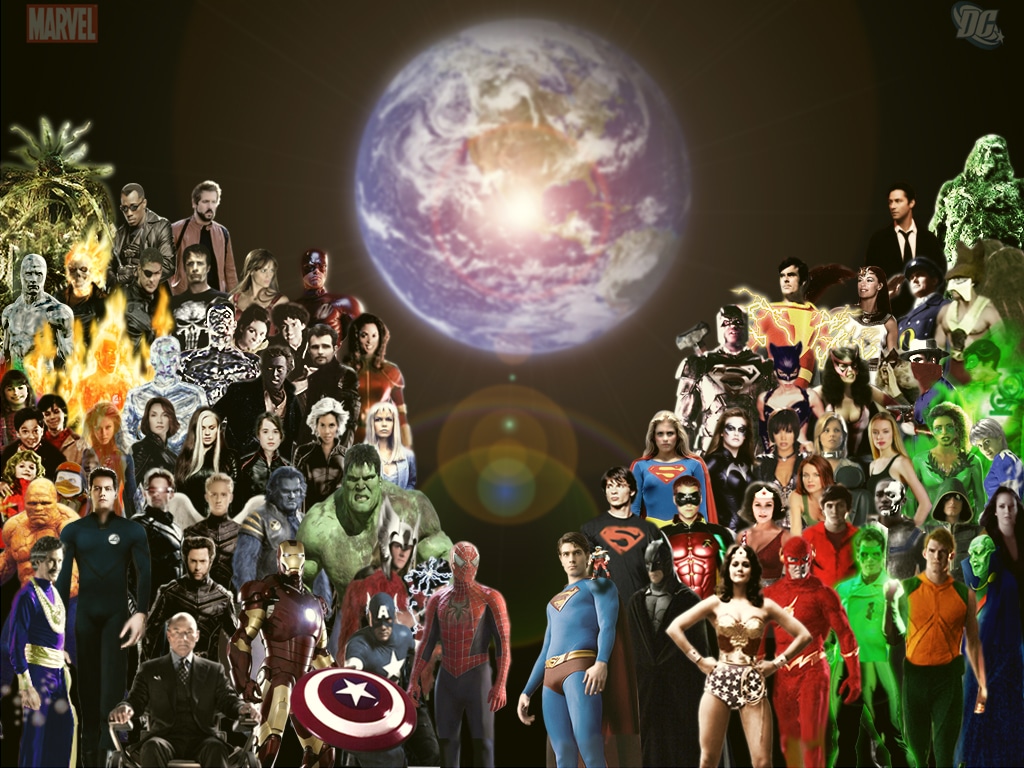 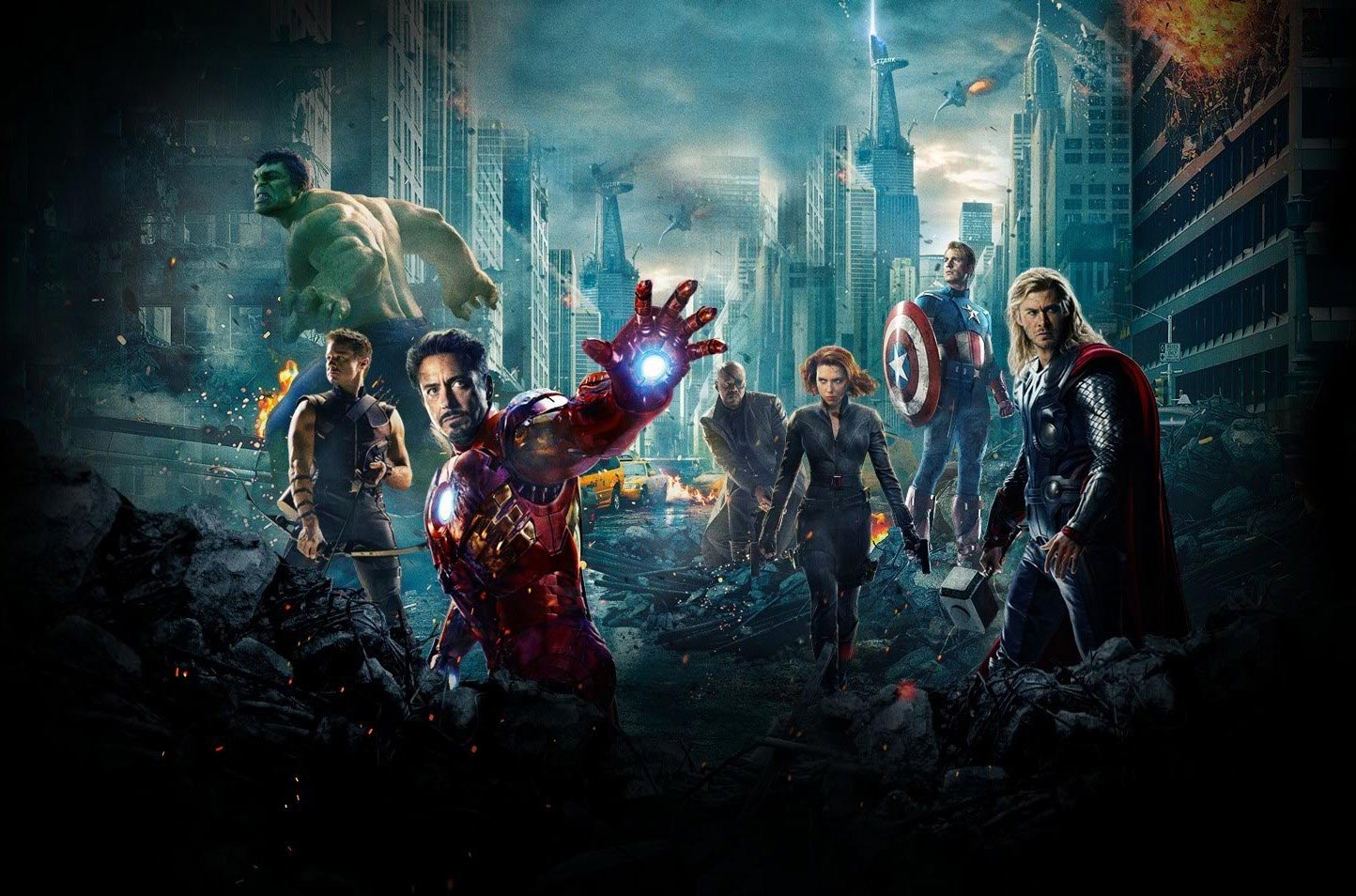 Marvel released the Avengers on the 4th May 2012; which was a great success and grossed US$623,357,910 in the United States and US$888,400,000 globally. The movie included comic icons such as Ironman, Hulk, Thor and Captain America. Fans were delighted to see all of their heroes packed into one movie. The last two Ironman movies did well at the box office leaving way for an Ironman 3 instalment. 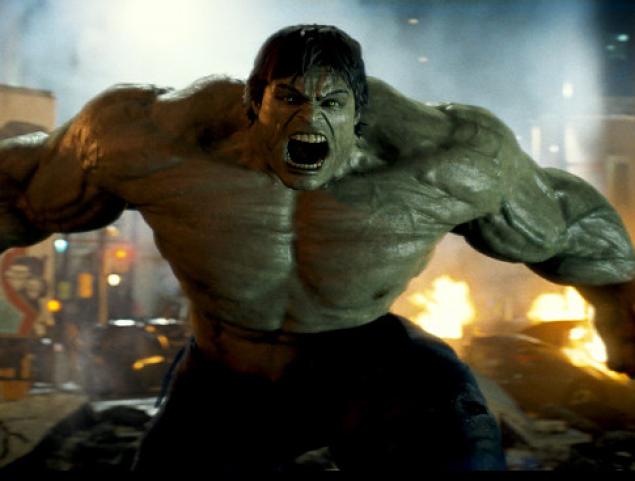 Marvel are slated to release the Avengers 2 sometime in 2015, so we can expect to see a number of releases by Marvel Comics to build up fans expectations; in anticipation of the next instalment of the Avengers franchise. Fans will very much like to see a new Hulk movie; however the actors in the Hulk franchise keeps changing but it may not matter since we all just want to see the green guy smash. Hopefully in the second instalment we may be able to see Spiderman who was probably sitting in his room wondering why they didn’t invite him to the party – poor Spiderman. DC Comics is slated to release a Justice League movie in 2015 to compete with Marvel Avengers 2. The movie may feature well known comic icons such as, Superman; Batman; Wonder Woman; Green Lantern; Flash; Aqua Man and Martian Manhunter. Marvel was able to pull it off; the question here is whether DC Comics will be able to do the same?

The most successful film for DC Comics has been the batman franchise, but as we remember from the last film; Batman faked his death, so the question here is whether he will return in the New Justice League movie? The last superman movie was a great disappointment and had fans wondering why they just wasted two and a half hours of their life. Hopefully the new ‘Man of Steel’ movie will bring back the comic icon to life. DC Comics will have to make a number of releases to help build fans anticipation of the Justice League movie. Fans should expect to see a Wonder Woman; Flash and probably an Aqua Man movie in the works.

Blackberry 10 Release Still a Mystery? Maybe Not So Much…