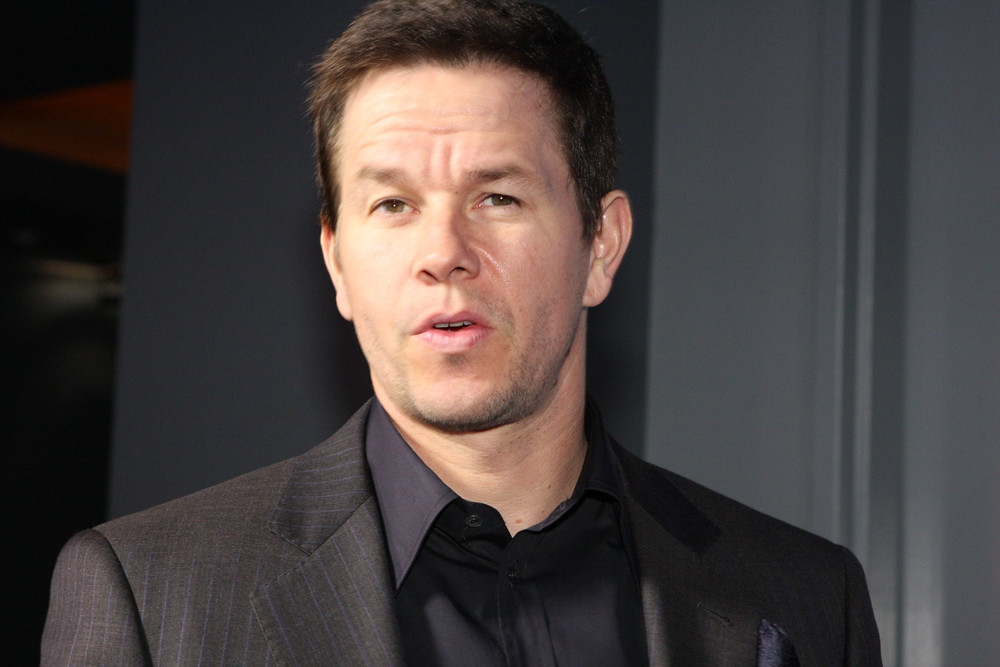 The trailer for Spenser Confidential is out. The movie is starring Mark Wahlberg, Alan Arkin, Bokeem Woodbine and, as we see in the first five seconds of the film, Post Malone. The movie is set on the backdrop of a good cop being framed, who has just served time in jail. It’s a typical Marky Mark action film. If you liked his previous movies, you’ll quite likely want to see this one as well. I will say that I’m surprised to see Post Malone in the film. Props to Post Malone for connecting with Wahlberg and the rest of the crew, it looks like he’ll make a great addition to the film.

Oh, the upcoming film will also have a guest appearance from Donald Cerrone, another UFC fighter.

Let’s find out a bit more about the film.

The narrative of the movie revolves around Spenser wanting to move away after serving time in jail only to be convinced by his former boxing coach to stay and help him train a new student. Soon, Spenser goes into sleuth mode when a bunch of police officers ends up murdered.

Spenser Confidential is an action thriller and a comedy with additions such as comic Iliza Shlesinger, who plays Spenser’s girlfriend. The movie is directed by Peter Berg, who also made Patriots Day, Deepwater Horizon, and Lone Survivor. If you’re a Marky Mark fan, you’ve definitely seen a few of these films.

Remember that Spenser Confidential is a new edition of the original Spenser series that came out in the 80s titled Spenser For Hire. The series is where Robert Urich played Spenser. The whole franchise is based on the novel series Wonderland, authored by Ace Atkins.

The movie will stream on Netflix in March. Wahlberg has starred in several films set in Boston, including Patriots Day, The Fighter and The Departed. The last two movies earned him nominations for the Oscars.

I think this is a great get for Netflix. It will be a solid movie, draw a substantial audience show that Netflix can bring in quality movies. I don’t know if it will bring more subscribers but it is one that will add value to their existing subscriber base.

But we all know for sure that it is another win for the general growing streaming audience.

Check it out when you get a chance, it’ll be another solid film for this year.