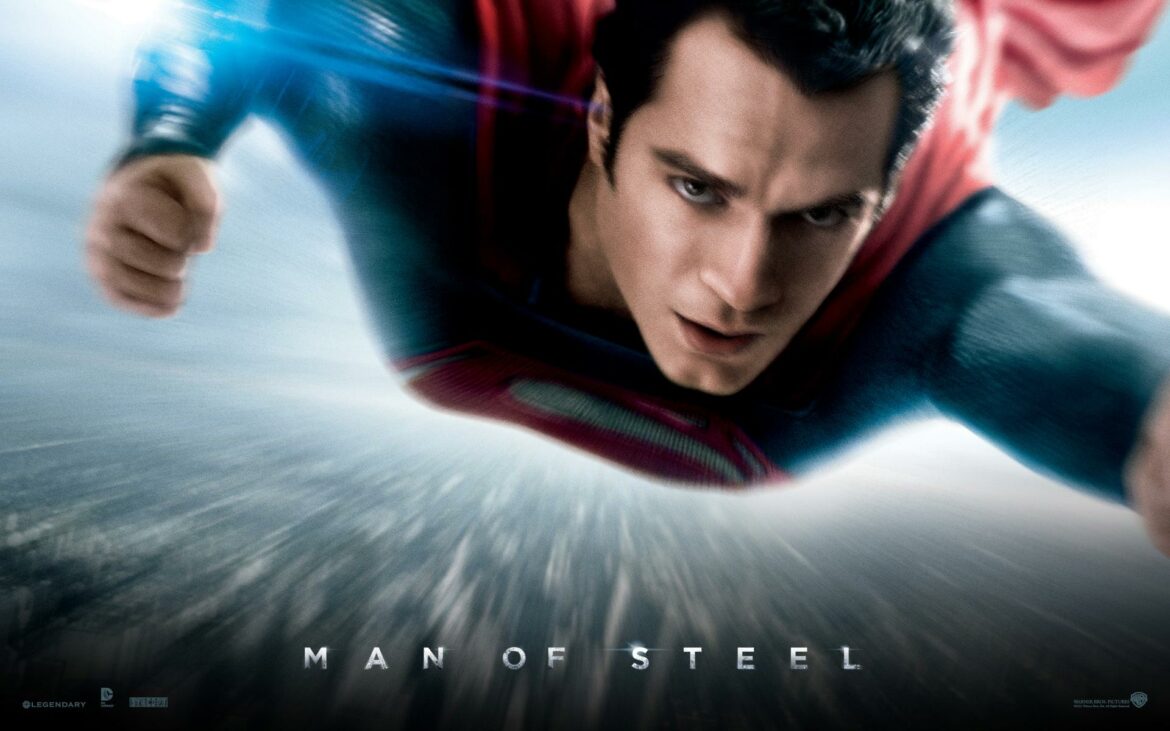 Before I get into the meat of this review, I should warn you that while I am a big time comic book and comic book movie fanboy, I’ve never been much of a Superman fanboy. The character always seemed a little too altruistic to me, to the point of being unbelievable. Having said that, I haven’t been closely following the evolution of Superman or just how closely that evolution was depicted in “Man of Steel.” 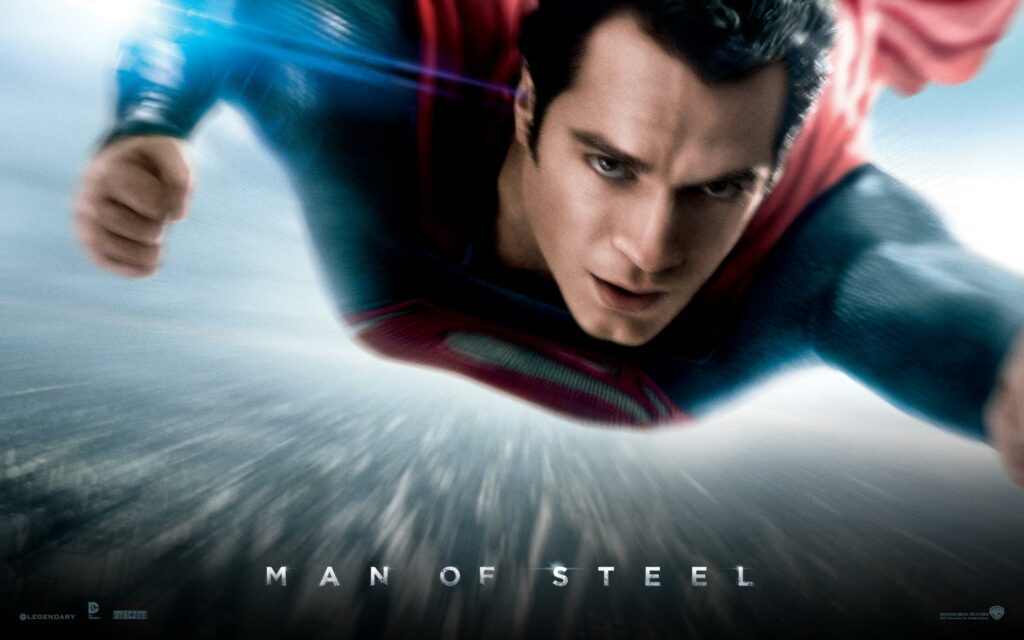 No this review is going to be more from the angle of someone who can go into a comic book movie with no preconceived notions about the hero, or the villains other than those formed by the original Superman movie on which this was based. I will start off by saying that Man of Steel can only be described as being loosely based on the original and that’s not a bad thing. This is, after all, supposed to be a reboot and Zack Snyder did a fine job of rebooting indeed.

It almost feels like blasphemy to say that someone held the title of Superman better than Christopher Reeve. I guess I’m going to spout a bit of blasphemy. I liked Henry Cavill’s character more than I ever liked Reeve’s. His character seemed quite a bit more realistic and part of the culture in which he grew up. The old Superman seemed like someone who had never really lived among human beings. He never seemed to have an understanding of how they worked or how they thought. He understood that he needed to disguise himself as Clark Kent but there was never really a reason as to why he thought that, other than wanting to stay away from paparazzi.

Henry Cavill’s “Man of Steel” showed us that Superman wasn’t some alien to the world who didn’t understand human emotions and drive. The story showed that Kal-El had lived among us and had actually become human in certain real ways (such as adapting to the particulates in our environment) he wasn’t some other world visitor who couldn’t get angry. He got angry, he just understood why he couldn’t act on that anger.

We also got a better look at how Jonathan Kent taught Kal/Clark his moral code. He talked to him at an early age about how he was going to be a special person who needed to have a special set of rules. We also saw how Clark had to abide by those set of rules, even (without giving much away) when it meant his entire life was going to be changed.

While I actually liked Henry Cavill’s version of Superman more than Reeve’s I didn’t have the same feelings for Michael Shannon’s Zod. I’m a fan of Shannon’s and came into the movie very much looking forward to his depiction of the power mad general. I came away wishing they had gotten Terence Stamp to reprise his role.

I liked the new Zod’s motivation for his villainy, there was really nothing wrong with that, plot wise even though it seemed a bit “done already.” I just couldn’t quite cotton to Shannon’s rather … screamy … portrayal of the general. I much preferred Stamp’s understated pomposity. Stamp’s General Zod mostly fought Superman because Superman had the audacity to oppose him at all. That Zod just didn’t allow for people to hold opposing viewpoints. Shannon’s Zod was a driven soldier who thought he was doing the right thing for his planet. For some reason,I liked that character trait less.

I liked that in Man of Steel, the US military did everything it could to stop the Kyptonians but simply couldn’t match up. I liked that they actually arrested Superman because it is exactly what the US military would actually do. The old depiction of us showed us as people who were easily cowed and far too willing to just allow Superman to handle our problems.

Finally, I liked the new Lois Lane. In any given movie, I could take or leave Amy Adams. I don’t especially like or dislike her in her various roles. I did like the way she played Lois because she didn’t have the same air of desperation that Margot Kidder’s Lois had. Adams played a reporter who wanted to get a good story. Kidder’s Lois seemed like someone who should be working at the National Enquirer.

Going into the movie, I had seen several reviews that had successfully tamped down my enthusiasm. Maybe that was a good thing, because the film managed to happily surprise me. There were certainly holes in the plot from time to time and the resolution seemed a little rushed.(which is odd when talking about a movie that was 2.5 hours long) But all in all, this is a movie I will probably add to my iTunes collection when its made available and despite its long length I’ll probably watch it again and again.

Despicable Me 2 – Exclusive Geek Insider Review: They Had Me At Fart Guns