Home News Mac Pro Goes On Sale Dec. 19 Online And In Retail With Base Model Starting At $2,999
News

Mac Pro Goes On Sale Dec. 19 Online And In Retail With Base Model Starting At $2,999 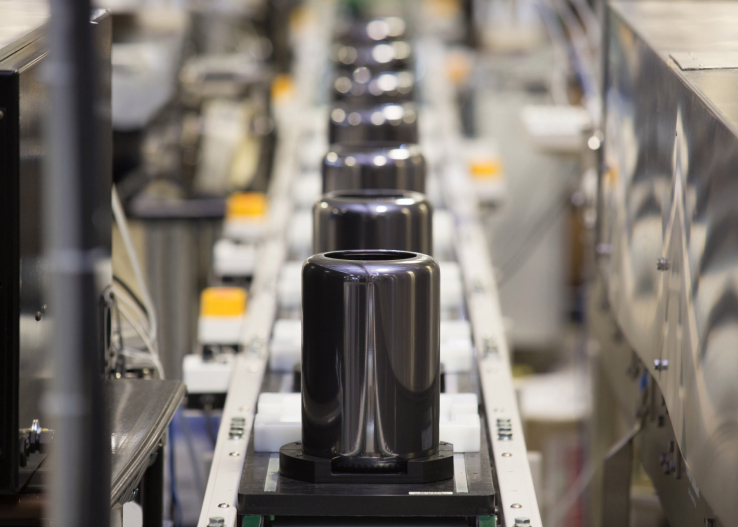 Apple has officially announced that the new Mac Pro computer will be available for sale starting tomorrow, Thursday Dec. 19. Beginning at $2,999 (this is the LOW end…), there’s another version with better specs for $3,999, and lots of custom options that will hike prices upwards from there.

First revealed back in June of 2013, the base model configuration of the Mac Pro features:

The Avengers Minecraft Skins Are Coming For Xbox 360 Edition

Exciting Extended Trailer for the Doctor Who Christmas Special