The Avengers Minecraft Skins Are Coming For Xbox 360 Edition 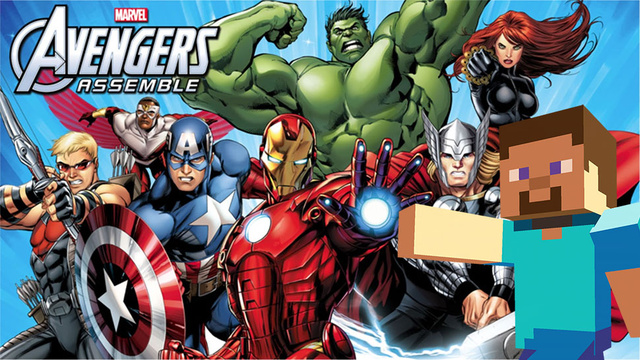 New content is coming to Minecraft for Xbox 360 in the form of Avengers skins.

The Avengers Are Assembling In Minecraft For Xbox 360

Dynamic trio,Marvel, Mojang and Microsoft, are set to deliver an Avengers Minecraft Skin Pack to the Xbox 360 version of the game. The skin pack,  which is coming soon, is slated to consist of 35 character skins. These skins include Captain America, Iron Man, Hulk, Thor, and more.

Mac Pro Goes On Sale Dec. 19 Online And In Retail With Base Model Starting At $2,999