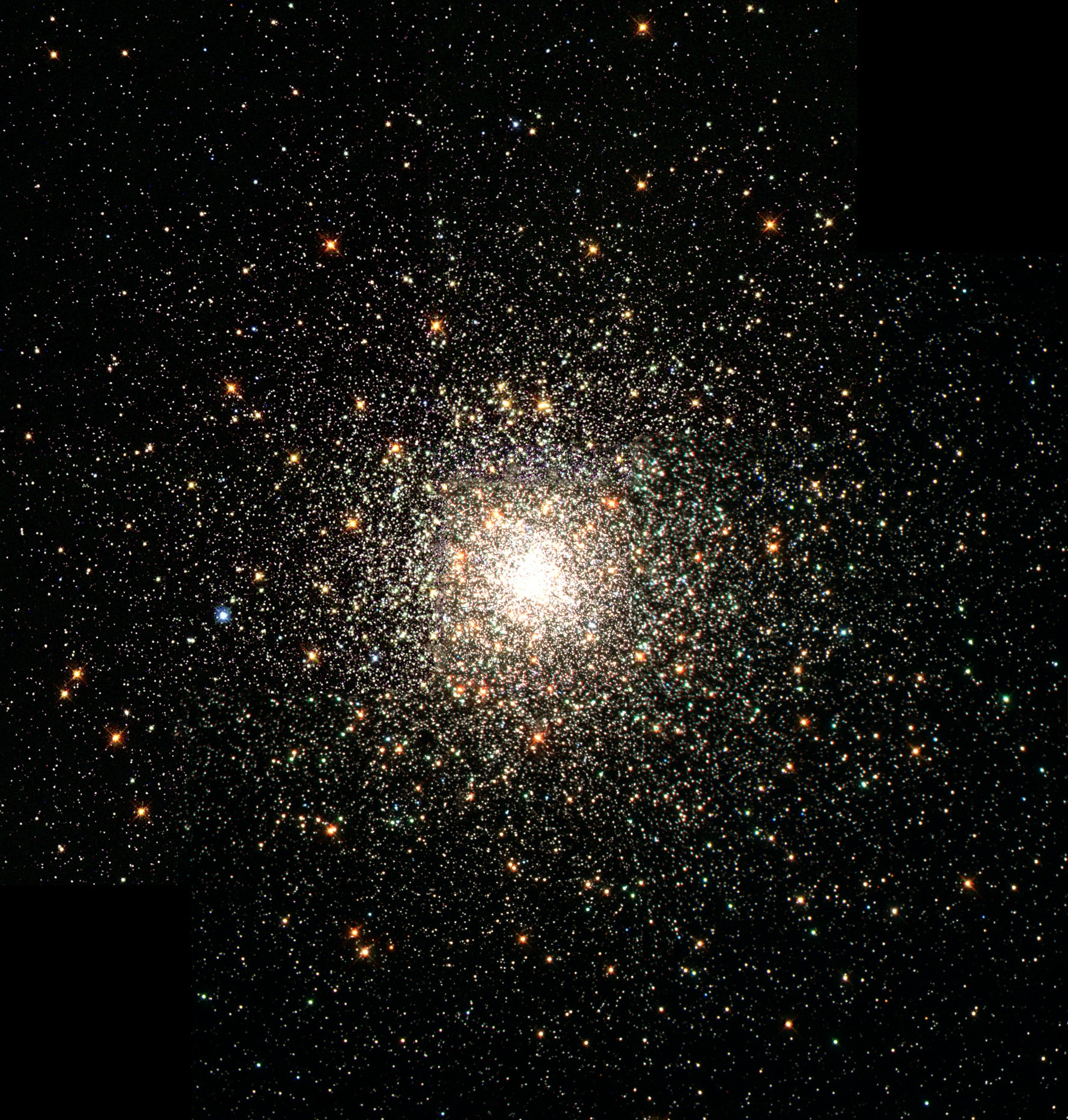 Many people are still looking at Lockheed Martin as if it is a defense contractor. Sure, it is still is and has significant activity within the defense segment, but it has quite a bit invested in the space sector.

The firm receives quite a bit of contracts from the Pentagon. Did you know that it was able to earn over 30 procurement contracts in the latter half of 2020? From jets to helicopters, the military trusts Lockheed with its various flight vehicles.

The defense sector also works with Lockheed to build satellites that fall under the Space Force Umbrella. DARPA is working with Lockheed for hypersonic booster development.

It is slowly seeing more requests from NASA as well. The United States is not the only game in town. Britain has also requested Lockheed to help it with its space efforts as well.

You can see from LMT earnings that its space segment is slowly growing. It was able to generate over $3billion in the fourth quarter of 2020 and generate more over 2021. See, space activity is merely starting and will continue to be a persistent phenomenon over the next few decades. Total space segment sales were up for the year as well. While operating profits for the year declined slightly, it should be more efficient over the next year.

Here is what the management team recently said of its space initiatives.

“We have a strong position in the classic large bus military defense satellites and intelligence community satellites. So we also have the ability to go down range into medium and lower, as well as geosynchronous orbit.”

The firm is stating here that it has capabilities across the board when it comes to satellites. That is an important note: younger firms such as Virgin Galactic, SpaceX, and others are taking steps but are still in the early stages.

They go on and state “so the whole playing field in national defense space is open to Lockheed Martin and what we’re doing in the business is we’re introducing these 21st century technologies and taking advantage of that space platform…We have a broad space strategy which is to take 21st century networking, storage, and compute technologies into our Space domain as really a competitive advantage versus other defense contractors that don’t have that asset available to them.”

This is a further elaboration of their space activities, establishment, and overall platform. Indeed, it is essential to highlight that they can continue to be a strong player as they make the right investments and continue to hold strong relationships with space agencies.