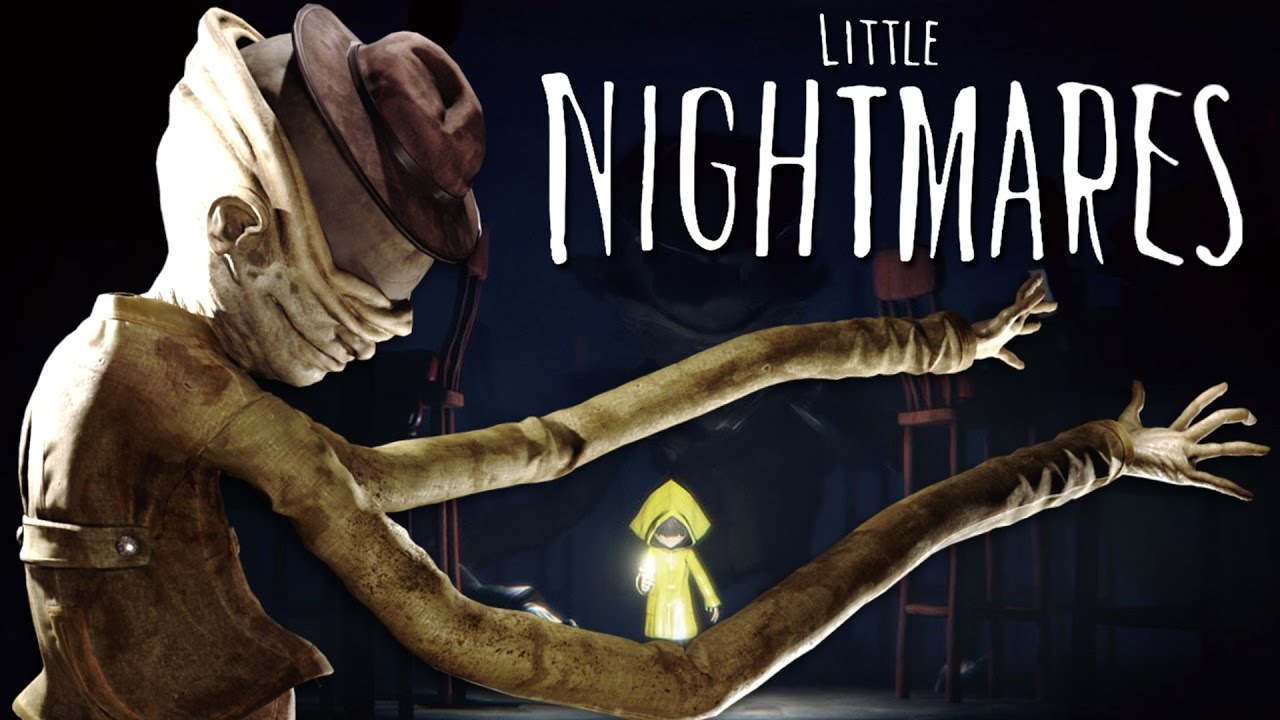 Several new games come out each year, but not all of them are so rich and unique in the way that Little Nightmares is. Little Nightmares is a horror puzzle-platformer adventure game. You play as a nine-year-old girl named Six, who is trying to escape “The Maw,” which is a filthy vessel in the ocean that caters to the wealthy, sick creatures with an insatiable appetite. This game is interesting because you don’t really get a background to the character. You have to explore each room, all the while being as sneaky as you can so you don’t get caught by the gruesome monsters, and try to save your life. 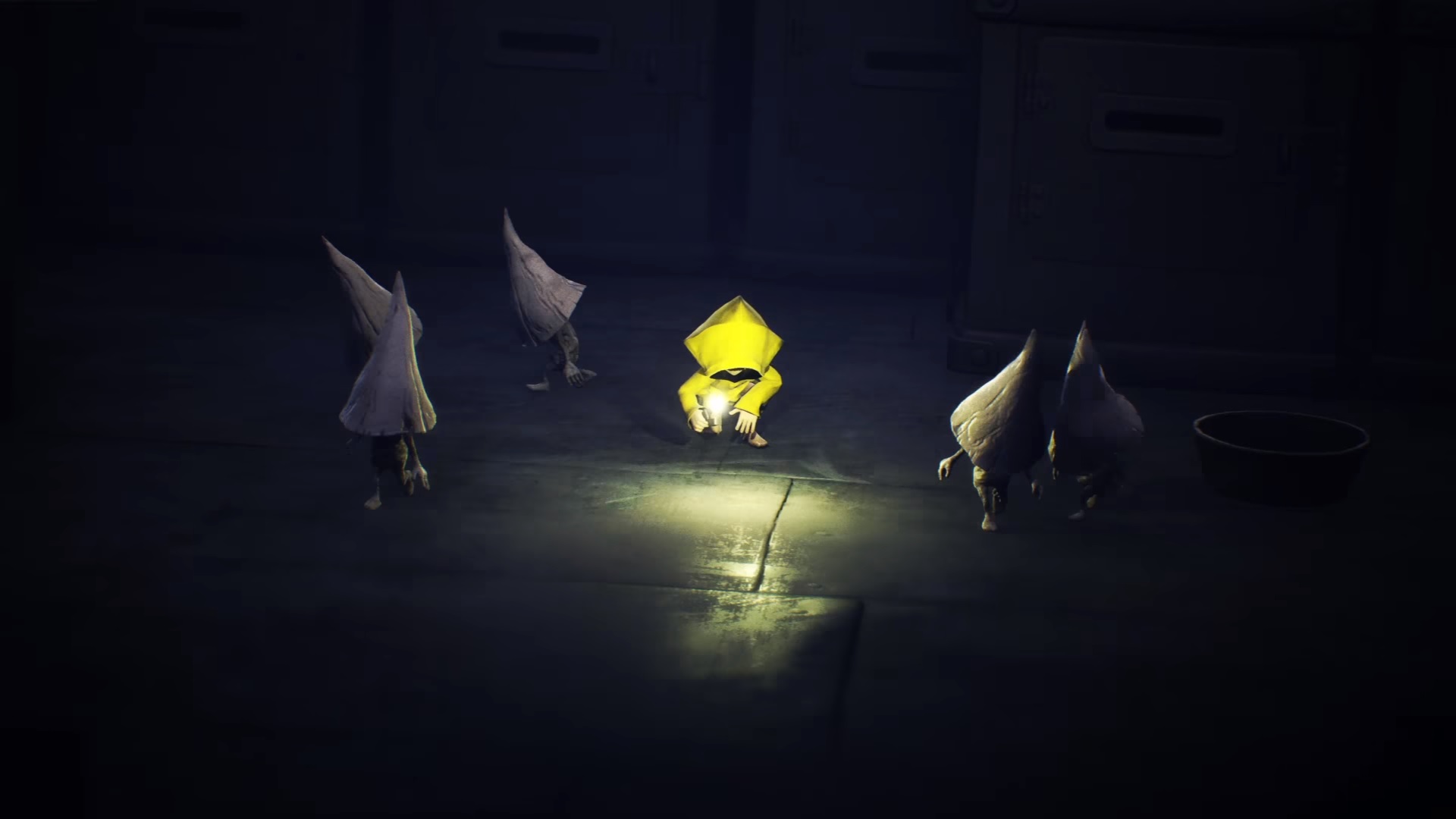 I really enjoyed this game. I typically like RPGs and fighting games, but this unique gem was amazing. I especially thought the plausible theories online regarding Six’s background and her ties to The Maw and its head lady were fascinating. I’m a lover of video games and literature, and I feel that Little Nightmares wrapped these together, as the open interpretation of the story and mystery surrounding it had elements of genius creativity, all within a suspenseful horror game to keep me on the edge of my seat (while grumbling at the TV each time I barely missed this or fell off that time and time again).

If you haven’t played this game, I would highly recommend it to you. I am currently playing through the expansion of the game, “The Depths,” and will continue to follow this game on social media. Upon finishing the game, I also encourage all you avid gamers and readers out there to check out the leading theories of the game’s story. Try to figure out some of the pieces on your own first. There are some surprising twists at the end that will leave you scratching your head and maybe widen your eyes and cause you to want to look away.

If you like scary stories, suspenseful games, and intriguing storytelling elements, Little Nightmares is the game for you! Check out the trailer below: