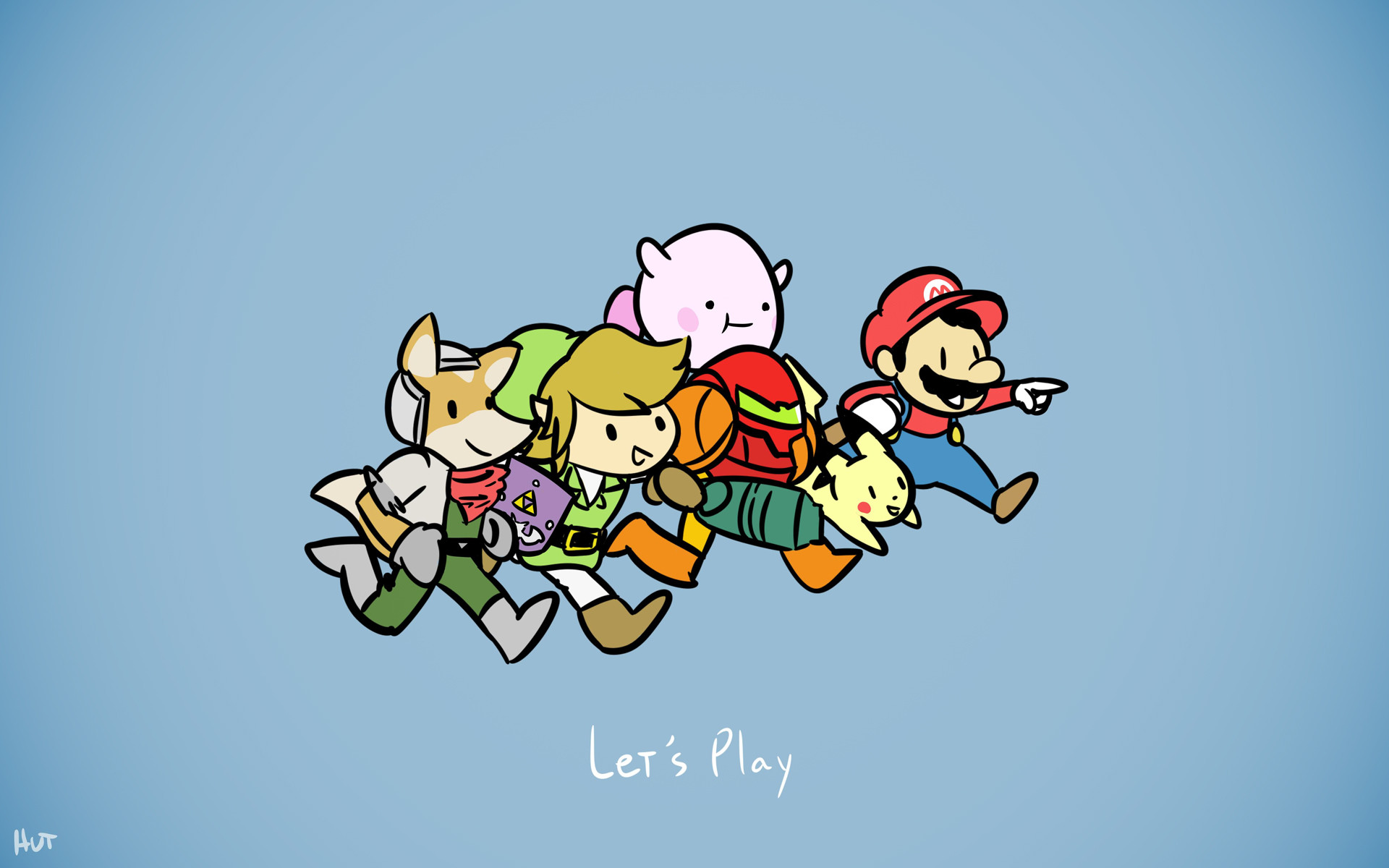 No, I’m not misquoting Mario. I’m referring to the widespread internet phenomenon known as Let’s Plays.

Prominently based on YouTube (though, as the famous Twitch plays Pokémon, demonstrated, YouTube is not their exclusive residence), Let’s Plays center around an audience watching a gamer play through a game.

A common criticism I have heard of Let’s Plays is a single question: why? Why would anyone want to watch a Let’s Play? What is it about watching other people play games that we find so enticing? After all, the #1 subscribed to channel on YouTube is Pewdiepie, a gamer who frequently plays through various (largely horror themed) games. Being #1 on all of YouTube says something about the popularity of Let’s Plays.

I see a few reasons that might explain their popularity.

First is a simple matter of practicality. Even with Steam’s summer sale, buying games can be an expensive process, especially with the introduction of new systems every few years. Then we have to go through the process of buying a new system if we want to play the new games, and the business cycle repeats like Chell when you shoot a portal above and below her.

By watching others play through the game, gamers can determine whether or not they’re interested in purchasing it for themselves. It’s a little like a demo, except you can witness the whole game beforehand, if you so desire.

Now, some might say if you can watch someone else play a game, why would you want to play it yourself? Simple. There is a vast difference between observing and playing. Watching two countries go head-to-head in the World Cup doesn’t produce the same adrenaline (even in the most rabid fan) as actually gameplay would, and the same holds true for video games. Additionally, more and more video games have begun incorporating the concept of choice. The Walking Dead and The Wolf Among Us are two standout examples. Different players would make different choices and, in turn, receive different stories.

The second reason is for entertainment. The criticism many people level against Let’s Plays (the simple, scornful ‘why?’) is seldom applied to an even more popular event—watching sports. Nobody walks into the bar where the World Cup is playing onscreen and asks, “Why is everyone just watching the game when you can go out and play soccer?” Yet video games receive this treatment all the time.

Both examples are about entertainment, but they go beyond that. Let’s Plays allow people to strengthen bonds of empathy and connection even over the Internet. We can empathize with a gamer struggling with a game (whether for comedic or dramatic effect) because we understand how we would feel if we were in that same scenario. We can laugh when the gamer messes up in Unfair Mario or scream “USE THE LIGHT BRIDGE!” when the gamer is stuck on that puzzle in Portal 2 for 15 minutes, and these are signs of our investment and connection with one another.

Let’s Plays aren’t just a means of scoping out games and wasting time on Thursday evenings. They’re the same as watching singers on American Idol or athletes in the Super Bowl. They’re about a human connection over a digital Internet.

The Top 10 LGBT Geeks of All Time