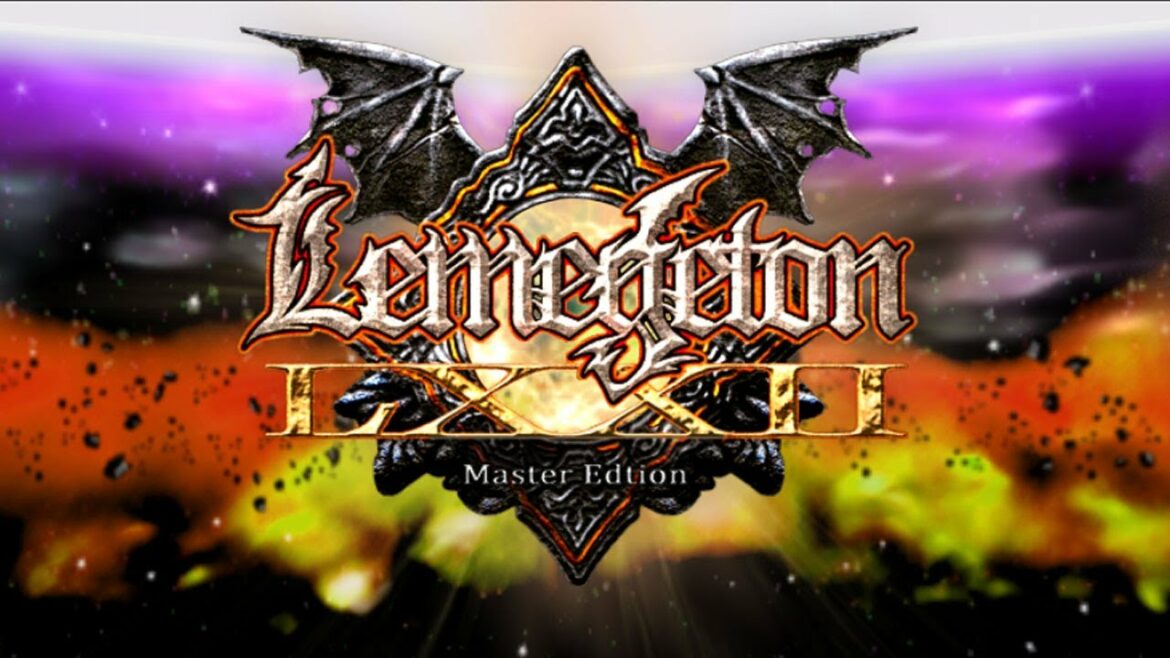 Lemegeton Master Edition is a metroidvania Android game that has made its way over to the Ouya. It draws it’s name from a 17th century grimoire on demonology. Within the pages of the book there are 72 demons detailed, and that serves as the inspiration for the game. You control one of two heroes as they explore the world slaying these demons along the way. The mobile version of the game had received quite a bit of praise, so is the OUYA version just as good? 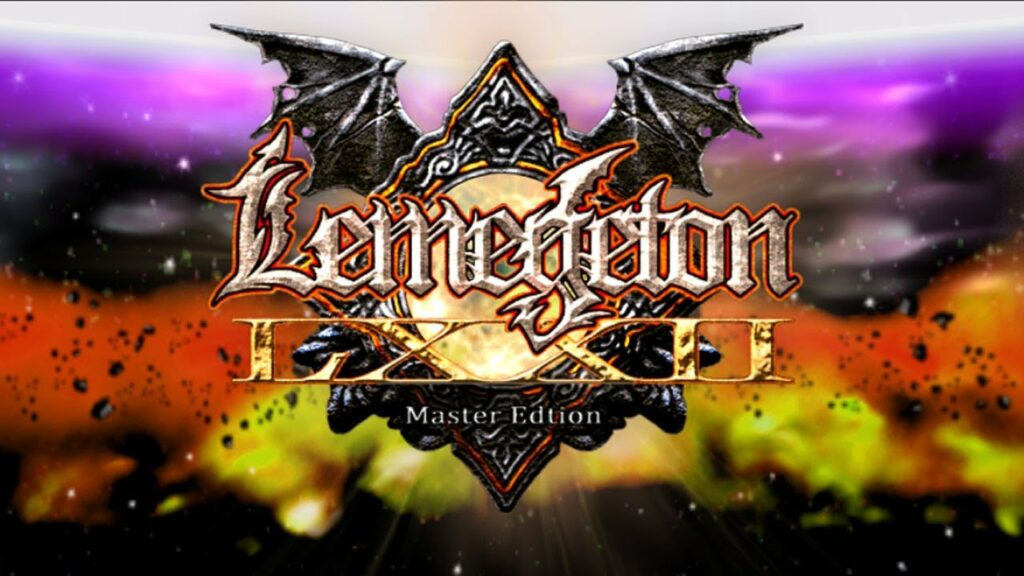 While I have no doubt that the OUYA version of the game isn’t actually worse than its mobile counterpart, it certainly doesn’t seem like 5 star material. Let’s start with the graphics, which I bet looked really great squished onto a phone screen. Unfortunately when you blow up the game it starts to feel like you’re playing a good looking Playstation game or a crappy PS2 game. Which is fine when I actually boot up an old PSX game that has the nostalgia factor. Sadly Lemegeton doesn’t live up to something I might be playing on my PSX emulator.

The gameplay strongly resembles what you’d expect from a metroidvania game. It is an action platformer with RPG elements for good measure. As you slay monsters hanging about the map you collect gold and experience that can be used to increase the power of your character and weapons. Unlike many of the games in the genre, Lemegeton attempts to mix up the fantasy setting by including guns alongside the swords and magic spells. I do have to say that I enjoy when guns are brought into a fantasy setting, so I was particularly tickles.

Each character has a good spread of skills as well as three different weapons. Each weapon can be upgraded several times throughout the game in order to increase it’s demon killing power. There wasn’t much direction to begin with, so at first I was having issues figuring out which abilities I should have on my character. I’d like to say that as time went on things became more apparent, but that wasn’t the case. Instead I was given a spread of not only magical abilities, but things like jump and dash. Heck they are even split further with dash left, dash right, and dash up, which seems ridiculous. I was always unsure of whether the utility of those abilities was more important than killing power. 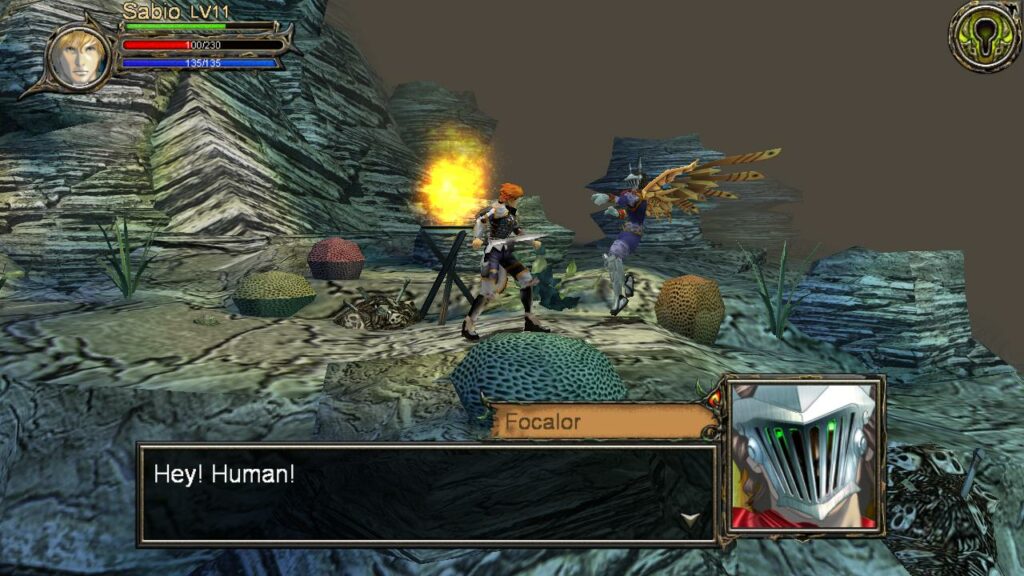 You also get to equip your character with different accessories and armors that will protect and grant additional benefits to your character. Lemegeton doesn’t have the amount of depth that most other games of it’s type have when it comes to equipment. I found myself wishing that there were more type of equipment that I could use on the characters. I never really felt like I had set my character apart from the character of another person who was playing Lemegeton on the other side of the world.

While Lemegeton is definitely a metroidvania game, it doesn’t have the complicated map that most have. One of the best things about the genre is that there are usually multiple ways to navigate through it. I felt like I was on a linear path for most of Lemegeton with just a bit of backtracking here and there. I think the game could have been more enjoyable if there had been a larger more complicated setup involved in the way the world is done.

As you navigate the world you run across the 72 demons from the tome, most of which function like bosses. I think demonology is a really interesting subject, so ti was very cool to see such an interesting spread of demons to battle. Most of them were unique, with only a few being so similar you felt like it was almost the same fight. The issue with having so many boss monsters is that unless the world is pretty big, you feel like you hit a boss every other room. It very quickly begins to feel like these demons aren’t all that special. Not all of the demons are evil, some of them even offer to help you. This helps give a little bit of personality to those few demons who don’t exist only to get shot in the face by your hero. 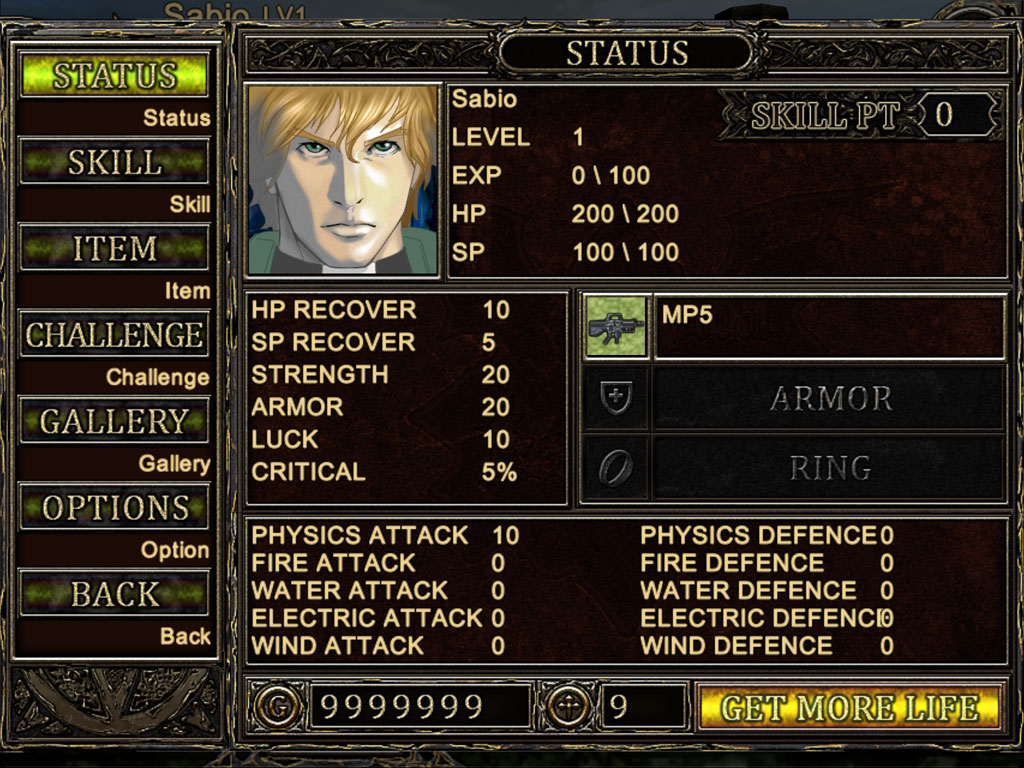 Since Lemegeton is a metroidvania game the two most important parts of the game are combat and platforming. I can’t say that I was particularly satisfied with either of those two aspects of the game. Both felt clunky and sometime unresponsive. I would often miss jumps or get hit by an attack because the character model moves like he has sand bags on his feet. It’s not fun to platform when it takes several jumps just to figure out where the ledge is technically programmed to start.

Finally I need to bring up how atrociously this game is translated. There are the obvious confusions like saying that you “here” something instead of “hear something. The little slip ups can be overlooked, at least you get what they’re trying to say with those. Lemegeton however has several scenes where I could not figure out what they were trying to say. There just wasn’t enough context to let me know what the character was actually talking about. I’m not saying a need an amazing story in a metroidvania game, but I would at least like to understand what’s going on.

Overall Lemegeton Master Edition isn’t a terrible game. It just that so many years after Symphony of the Night it aggravates me to continually see games fail to meet a standard set 16 years ago. If you are really really itching for a game of this style to play on your OUYA then go for it. Otherwise I’d say don’t bother dropping the $9.99 to purchase the game. In the future companies need to focus on creating solid gameplay before trying to craft 72 different demons to fight.