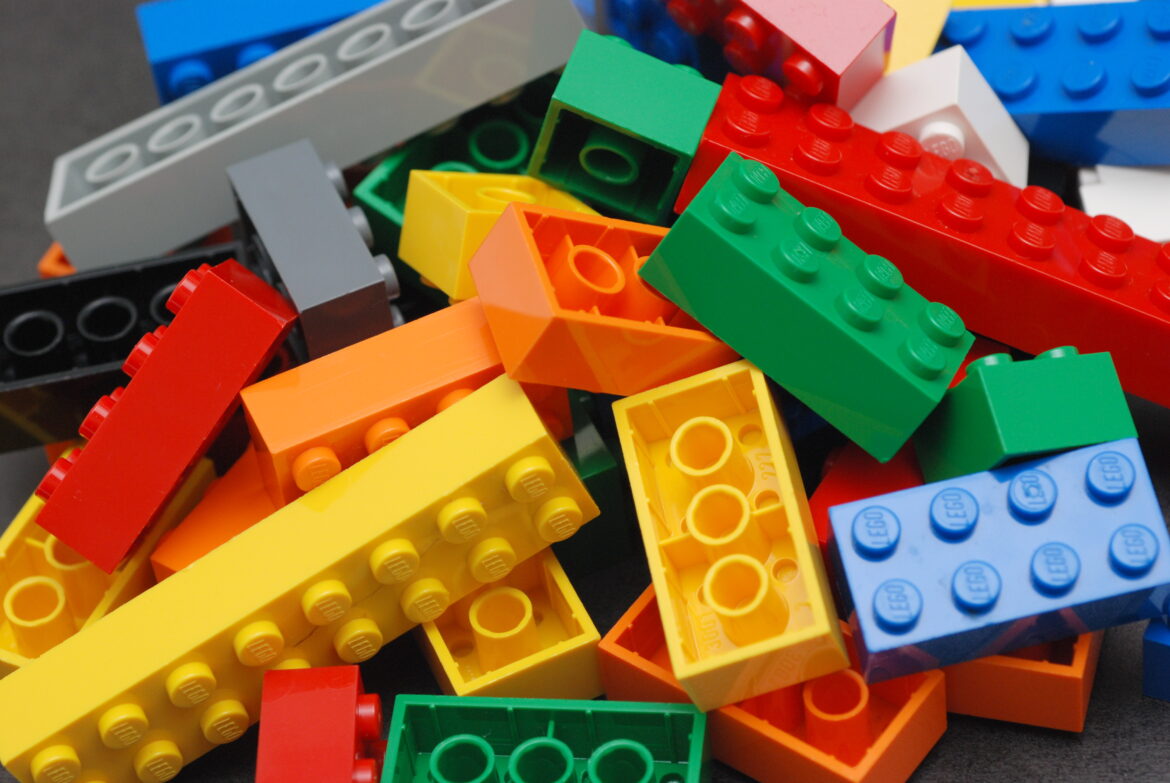 With the recent release of The LEGO Movie, the coolness factor of the iconic plastic blocks has raised tremendously. No longer just for kids and nerds, LEGO sets continue to fly from the shelves and into our homes. The LEGO franchise has followed its fans into the modern era with not only updated block sets, but video games and movies as well. As long as they keep expanding, the fans will consume every last bit.

The world of LEGO exudes a sort of magic that can only come from something that so strongly promotes imagination. With your heart and head completely submerged in a world of your own, anything is possible and LEGO is absolute imagination royalty.

From the classic pieces that have been around for ages to the movie and television themed sets that have been, LEGO has provided us with hundreds of outlets for our creativity and imagination to flow fluidly. Many from my generation reminisce on childhood moments involving a giant box of mixed up pieces, blocks, and characters awaiting a story of their own. LEGO blocks are so popular; parents of the world have a shared hatred for their ability to appear beneath feet and cause tremendous pain. Their popularity is undeniable and for good reason, even with the bruised feet.

I’ve never been much of a gamer. Sure, I’ve logged countless hours in Pleasantview playing Sims since my childhood, but that’s about as far as I had gone until LEGO released their first Harry Potter video game for console. The humor and the gameplay captured my heart immediately, and introduced me to the world of LEGO video games. Pirates of the Caribbean, Star Wars, Harry Potter and now even The Lord of The Rings are just a few of the amazing adventures offered by the LEGO team. Every game’s cast of characters stay true to their original mediums, but with that little LEGO twist we know and love. The smirks, giggles and all around humor bring the perfect playfulness to even the more dangerous situations. Like, battling Voldemort or Darth Vader.

We have the obvious and super hilarious recent blockbuster, The LEGO Movie, but LEGO on-screen entertainment has been around for years. With both movies and television shows, LEGO has brought our favorite stories to life long before their feature film release.

The story in The LEGO Movie is representative of every LEGO fans experience with the toys, as well as their own personal adventures here in the real world. The characters struggle with not only saving the world, but also discovering who they want to be and where they want to go. Corny? Yes, the corniness is simply what makes the story so relatable. We are the heroes of our own story, and The LEGO Movie reminds us of that. The LEGO Movie has done so well for itself already, that there are plans for a sequel already in the making. And I can imagine that it will be even bigger and better than the first.

The LEGO legacy has always embraced creativity and imagination, and with the release of all of their new material I believe that their beliefs will live on through another decade. As long as the LEGO team keeps providing us with family and brain friendly material, fans will continue to spend ungodly amounts of moola on a single set simply for the fun of it. Whether you build for yourself or someone special in your life, LEGO wants you to keep on building.  Just remember, everything is awesome and cool when you’re part of a team.