With the new Godzilla movie out in theaters, it’s time for a brief history of the beloved beast. From narrowly avoiding a body design that included an atomic mushroom cloud for a head, to having a roar made by the sound produced by rubbing a resin coated glove along the string of a contrabass and then slowing down the playback, to being compared to a “Shinto” (god of Destruction) by producer Shogo Tomiyama, Godzilla has a history like no other movie monster.

From a Dark Beginning

Created on November 3rd, 1954 by the Toho company, Godzilla has rampaged his way in millions of hearts and starred in over thirty movies (28 produced in Japan, 4 in America).  His name is actually Gojira, which was a combination of two words in Japanese; “gorira” meaning gorilla and “kujira” meaning whale. Measuring from 164 to 328 feet and weighing between 20,000 to 60,000 tons depending on the version, it was more than a monster, it was a god.

It wasn’t always as loved as it is today; in fact, Godzilla’s origins were much darker. In post-war Japan, people were just recovering from the tragedy of Hiroshima when another horror struck. In 1954, the Lucky Dragon, a Japanese fishing boat, was accidently hit when Americans tested a hydrogen bomb too close. It was a painful reminder of the omnipresent dangers of radiation to the people of Japan and was the incident that inspired the creation of Godzilla. Designed by mixing different dinosaurs together, Godzilla was a walking nuclear disaster. Even its skin was designed to resemble the keloid scars seen on Hiroshima’s survivors to further illustrate the monster’s connection with radiation.

The original movie, Gojira (1954), was bleak, grim, and starts off with a fishing boat off the coast of Japan going up in flames. Godzilla attacks Tokyo with his signature weapon; the “atomic breath.” Hundreds of terrified men, women, and children are obliterated in brutal fashion. This movie was especially important to the culture of Japan because, at the time, the American authority stationed there wouldn’t allow any news coverage on the atomic aftermath in any way. It was thought that the news would destabilize the peace and undermine American authority. Even after the ban was lifted, people were too focused on rebuilding to pay much attention to the news. It was only after the incident with the Lucky Dragon did those fears begin to rage to the surface once more. Gojira reminded them of the past and the ever present danger of what radiation could do and Godzilla provided a face for their fear. 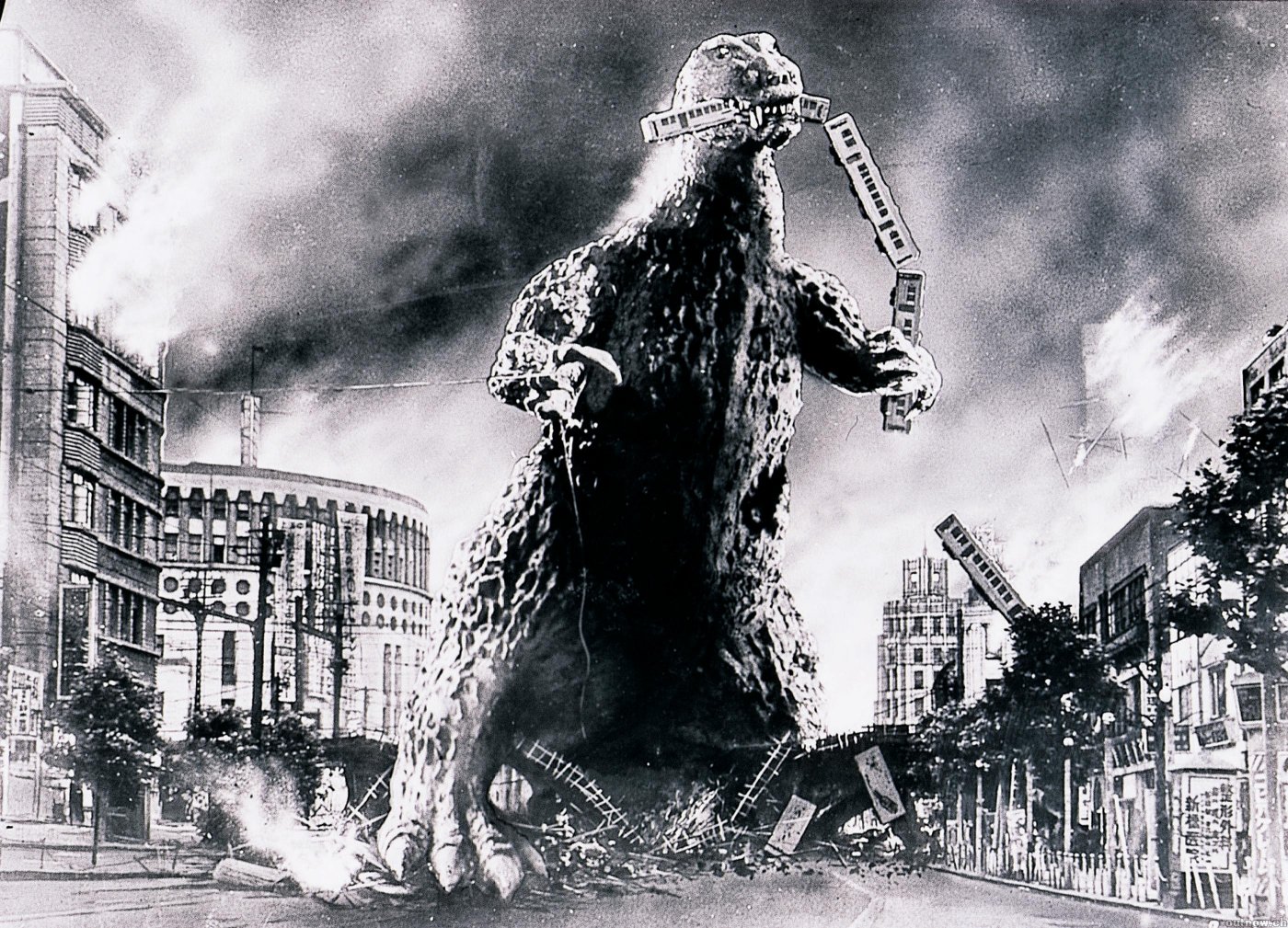 Even Monster Gods Can Evolve

Time passed, Japan was rebuilt and its people moved on, so Godzilla evolved too. Sensing that audiences didn’t want a continuing reminder of what they had suffered, Toho revamped Godzilla and made him an antihero. From 1972 to 1975 (part of the Showa series), Godzilla was redesigned to look cuter and more appealing. He fought such monsters as Rodan, Mechagodzilla, and King Ghidorah. He worked alongside humans and superheroes to defeat common foes, becoming a protector of Japan rather than its destroyer. 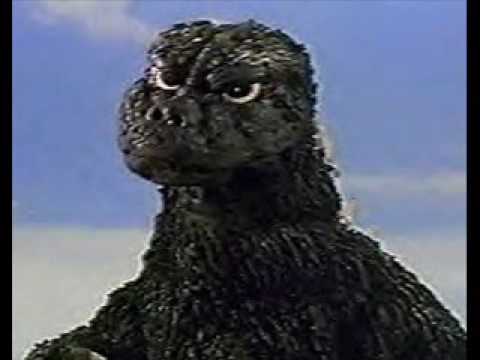 In between 1984 and 1995 (Heisei series), Godzilla got mean again in his appearance in The Return of Godzilla, which was a direct sequel to the original, ignoring the Showa series completely. Godzilla was a friend to humans no longer, although, the king of monsters was mainly pitted against other fantastical beasts rather than focused on destroying cities. 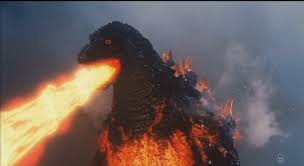 From 1999 to 2004 (the Millennium series), the last of Toho’s Godzilla movies were made. The common thread between these movies was that they all used Gojira as a starting point. These six movies were set in five different timelines and had Godzilla fighting every monster imaginable. After Godzilla’s 50th anniversary, Toho announced they would not make another Godzilla film for ten years.

Needless to say, the Japanese weren’t impressed with the 1998 version of Godzilla. Shogo Tamiyama and Ryuhei Kitamura renamed it “Zilla” when it appeared in their 2004 film, Godzilla: Final Wars, because they believed that the Hollywood remake had taken the “god” out of “Godzilla” by making it just an animal. In fact, when Zilla goes on the fight Godzilla in Godzilla: Final Wars, Zilla lasts about twenty seconds before being beaten down by Godzilla’s tail and set ablaze by Godzilla’s atomic breath. Not a very dignified end but Kitamura wanted to make sure everyone knew which ‘zilla was the strongest.