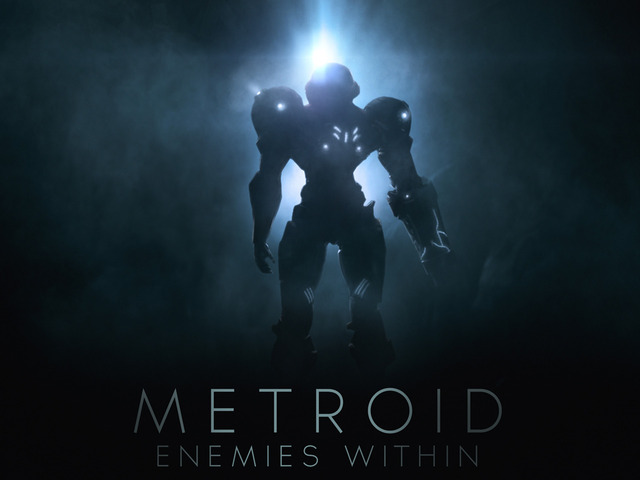 I find that today’s world is increasingly knowing less and less about famed bounty hunter Samus Aran. Maybe it’s because she’s barely had any sort of relevance? Okay okay okay, sure we saw Metroid: Other M for the Wii which was a FANTASTIC game. It changed how we played Metroid games! Back in the day, we used to have to control Samus on a two dimensional plane and as a platformer/shooter. Then the Gamecube era happened.

We saw Samus switch over to a first person explorative game with the Metroid Prime franchise. I honestly could never really get into that series. I don’t know why, but I think it’s because I am and have always been attracted to platformers. First person games have simply never been interesting to me! Then, as I said, we shifted to a major comeback with Metroid: Other M which combined the series’ roots with a bit of influence from Metroid Prime, making the game a hit among the majority of Metroid fans! And of course, we can’t forget Samus’ consistent inclusion in the Super Smash Bros series.

But where is Samus now? Well, Massive State is utilizing the ever popular Kickstarter trend to bring back Samus, but in an all new light. Yes that’s right! Massive State wants to bring everybody’s favorite bounty hunter to the silver screen! But not completely. The film company is claiming that their project, dubbed “Metroid: Enemies Within,” is not associated with Nintendo whatsoever and is simply being created to show the world the viability of Metroid as a film franchise.

Not a bad idea for us Nintendo nerds, eh? The film will be just 10 minutes in length, but it’ll feature all sorts of live action-y goodness! And get a load of this! Massive State hooked Rebecca Marshall, of the film Raze, to play the role of Samus Aran and placed Emmy-nominated Christian Cardona in the director’s spot. The film intends on putting Samus head to head against Sylux, the villain from Metroid Prime.

So, as I said earlier, Massive State does not have the permission of Nintendo to make this film. That’s why they’re completely blunt and obvious about it being not-for-profit and solely made in admiration of the franchise. Now how on earth is this possible? Won’t Nintendo get angry and shut the project down (like they were doing with YouTube videos)? No! In fact, Nintendo’s actually choosing to be rather awesome in this sense. While I’m CERTAIN that the Big N would draw the line if it came to money, but Satoru Iwata released a statement a while back in which he mentioned that it would not be fair to criminalize people who are affectionate towards Nintendo and it’s products.

So Massive State, it looks like you’re cool! This is the same policy that supports one of my favorite flash games, Super Mario Crossover! Ever played that one? You’re able to go through all of the classic Mario levels as different characters found throughout (primarily) Nintendo consoles! My favorite’s Quick Man from Mega Man 2. But yes, you hear that Nintendo fans?! All you’ve gotta do is be super duper into a Nintendo franchise and you’re totally fine to make a movie! Just don’t you dare diminish that intellectual property. Then, oh man, you’re in for it!

So, we’ve got quite a talented bunch of folks behind this short film as well as a TON of money to back it. As long as this doesn’t go down the same route that whole Final Fantasy VII thing went down, we’re all good right? Right? Let’s hope.

There’s a whopping amount of pledge rewards for those of you who want to go and blow hundreds of dollars on a fan film. Oh and did I mention that the goal is $90,000? Yeah. Good luck to you, Massive State! I’d love to see this film made for real! If you’re interested in checking out the Kickstarter (and maybe donating), you can check it out here.

Production starts about two months after the Kickstarter goal and is set for a 2014 release.